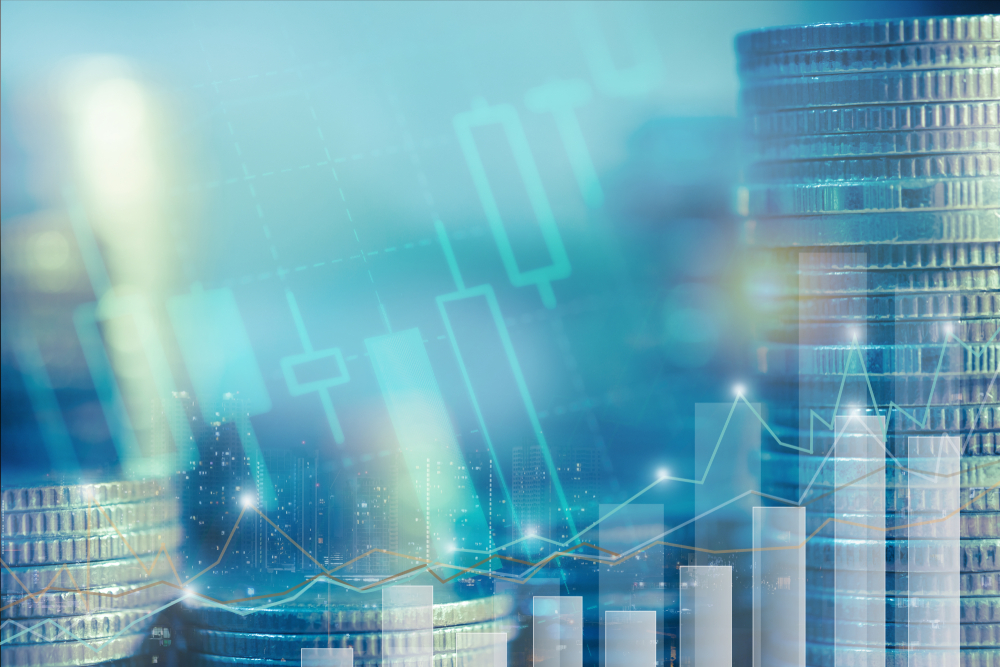 Generally, New York law provides that a company that buys the assets of another business is not liable for the seller’s pre-existing liabilities. However, there are several important exceptions to this rule. One of them is known as the de facto merger doctrine and it creates successor liability when the transaction between the purchasing and selling companies is in substance, if not in form, a merger. A recent decision of the New York Appellate Division, Second Department, in Bonanni, et al. v. Horizons Investors Corp., et al., interpreted this doctrine and provided guidance to companies who may be considering an asset purchase as a way to avoid successor liability.

In Bonanni, defendants and plaintiff Bonanni formed the plaintiff, M.R.I Enterprises LLC (the “LLC”) in 2001. Bonanni through his wholly-owned corporation M.R.I. Enterprises, Inc. (“M.R.I., Inc.”) owned 20% of the LLC. In 2005 a dispute occurred among the members of the LLC and Bonanni and as a result, plaintiffs (Bonanni and M.R.I., Inc.) commenced an action alleging breach of contract and conversion and seeking an accounting. In 2012, the assets of the LLC were acquired by the defendant Comprehensive Imaging of New York, PLLC (“CINY”). The trial finally took place in 2016 and the Court awarded a monetary judgment against the defendants and directed that plaintiffs were entitled to an accounting. The defendants Horizons Investors Corp. and Benito Fernandez appealed.

In rejecting the defendants-appellants arguments, the Appellate Division stated that while generally, a corporation which acquires the assets of another entity is not liable for the torts of its predecessor, liability can arise in a number of ways including if there was a consolidation or a merger of the seller and purchaser making the purchaser a mere continuation of the seller. Thus, such a transaction structured as an asset purchase may fall within one of the exceptions as a de facto merger and create unexpected and unwanted liability for the purchaser.

The Appellate Division stated that the asset purchase between the LLC and CINY met the requirements a de facto merger, which include (1) continuity of ownership; (2) the immediate cessation of ordinary business and dissolution of the predecessor; (3) assumption by the successor of the liabilities necessary for the uninterrupted continuation of the business of the acquired corporation; and (4) continuity of management personnel, physical location assets, and general business operation.

In this case, the LLC’s assets and employees were transferred to CINY with little or no consideration in early 2012 (during the pendency of the underlying action) and the business of the LLC ceased at that time. CINY thereafter provided the client hospitals with the services that the LLC had previously performed and collected the fees related to the same. The equipment, assets, business operation, management, and some of the personnel remained unchanged after the transfer.

The Appellate Division determined that because the LLC had been “shorn of its assets” and became a “shell” of its former self, legal dissolution was not required to support a finding of de facto merger. As such, the plaintiffs, as members of the LLC, were entitled to accounting because a de facto merger between CINY and the LLC had occurred.

In addition, the trial and appellate court also found that the conduct of the individual principals of the various defendant, corporate members of the LLC who orchestrated the “merger” was egregious enough to “pierce the corporate veil” and hold them personally liable for certain of the money damages suffered by plaintiffs.

The takeaway for buyers and sellers is that when purchasing the assets of an entity you must be careful not to inadvertently take on its legal obligations as well. In addition to the de facto merger doctrine, there are other situations which may give rise to successor liability. If you are or plan to become involved in such a transaction, please contact one of our business attorneys.