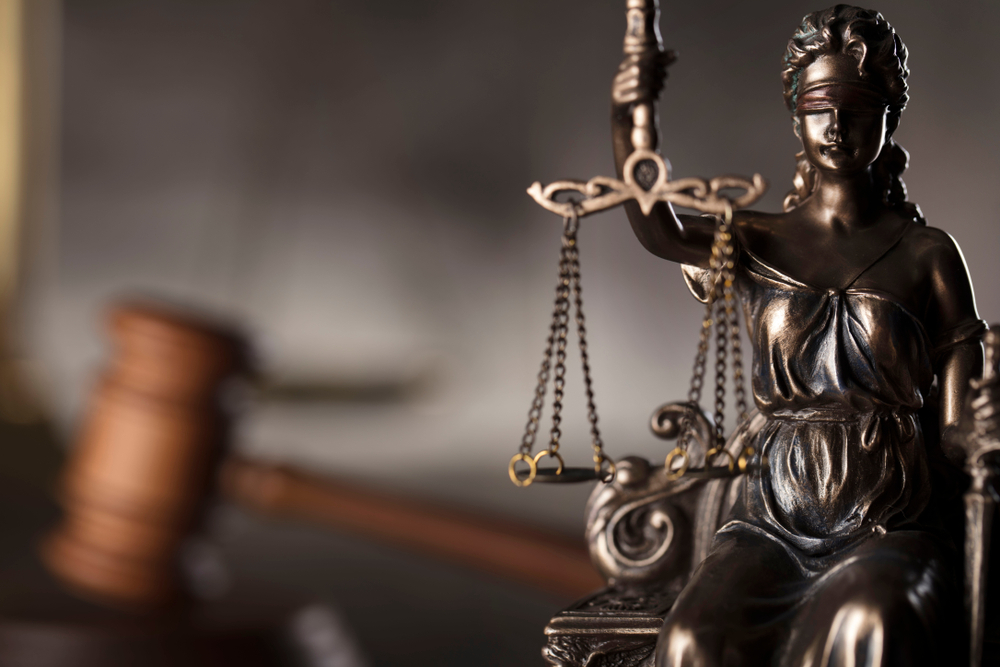 The general rule in New York is that each party to a lawsuit is responsible for his or her own legal fees. One exception to this is where the parties to a contract include a provision for attorney’s fees in their agreement. This clause typically states that in the event of a dispute, the losing … Read more 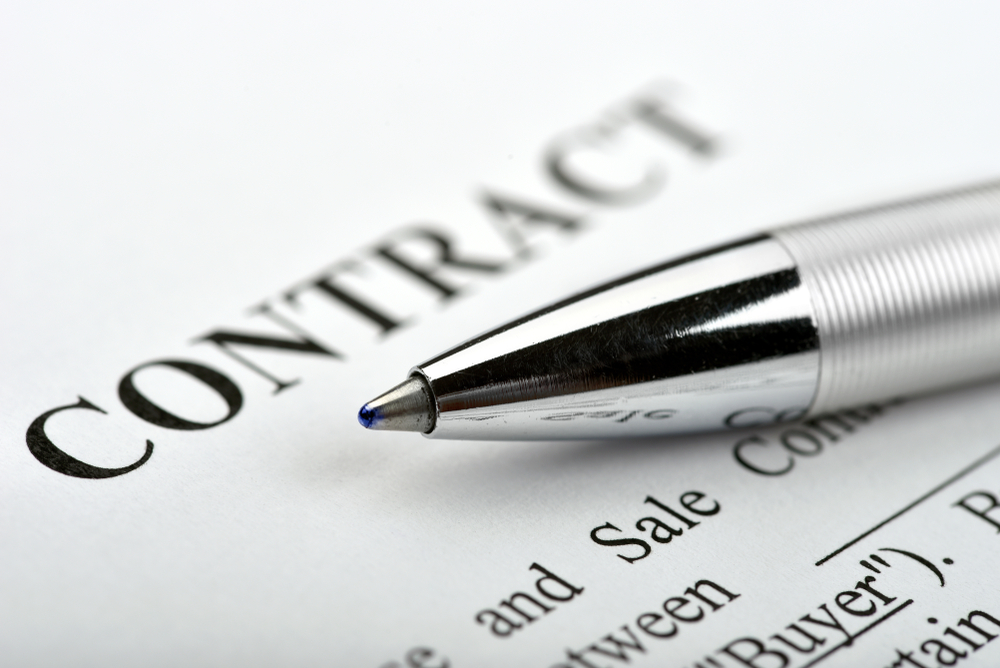 It is not uncommon for an employee to leave one company to go to work for a competitor. Often, the former employee has relationships with customers and attempts to bring them along with him which can result in damages to the former employer. If the customer is large or if those damages are severe enough, … Read more 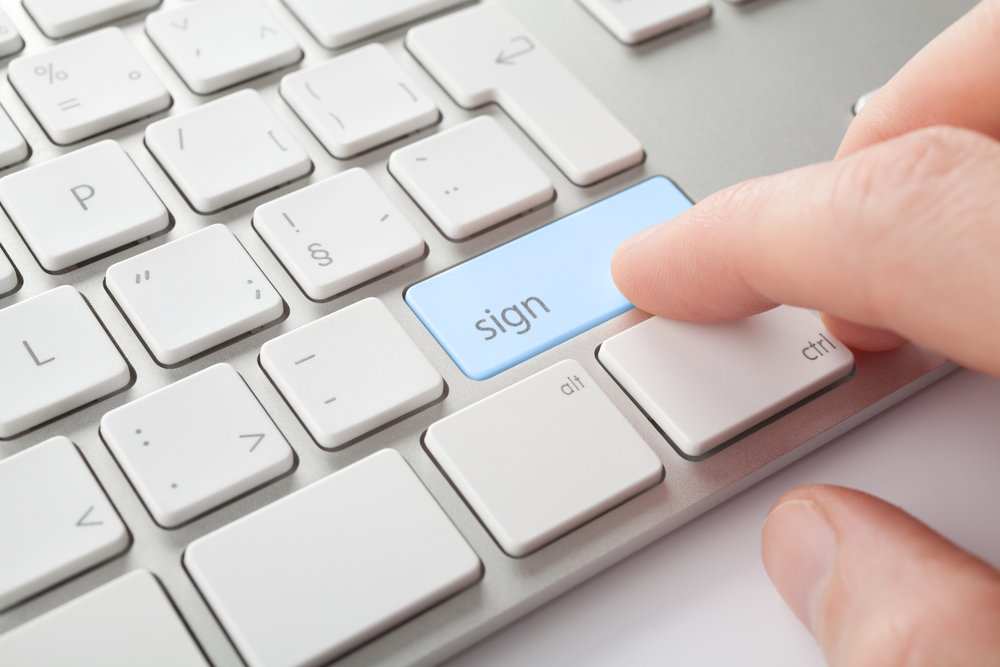 Negotiating agreements via email is a common practice. However, many people do not realize that those communications may inadvertently create an enforceable contract. While New York law allows electronic signatures in certain instances, it was not clear until recently whether a party must type their signature into the email or if an automatic email signature … Read more 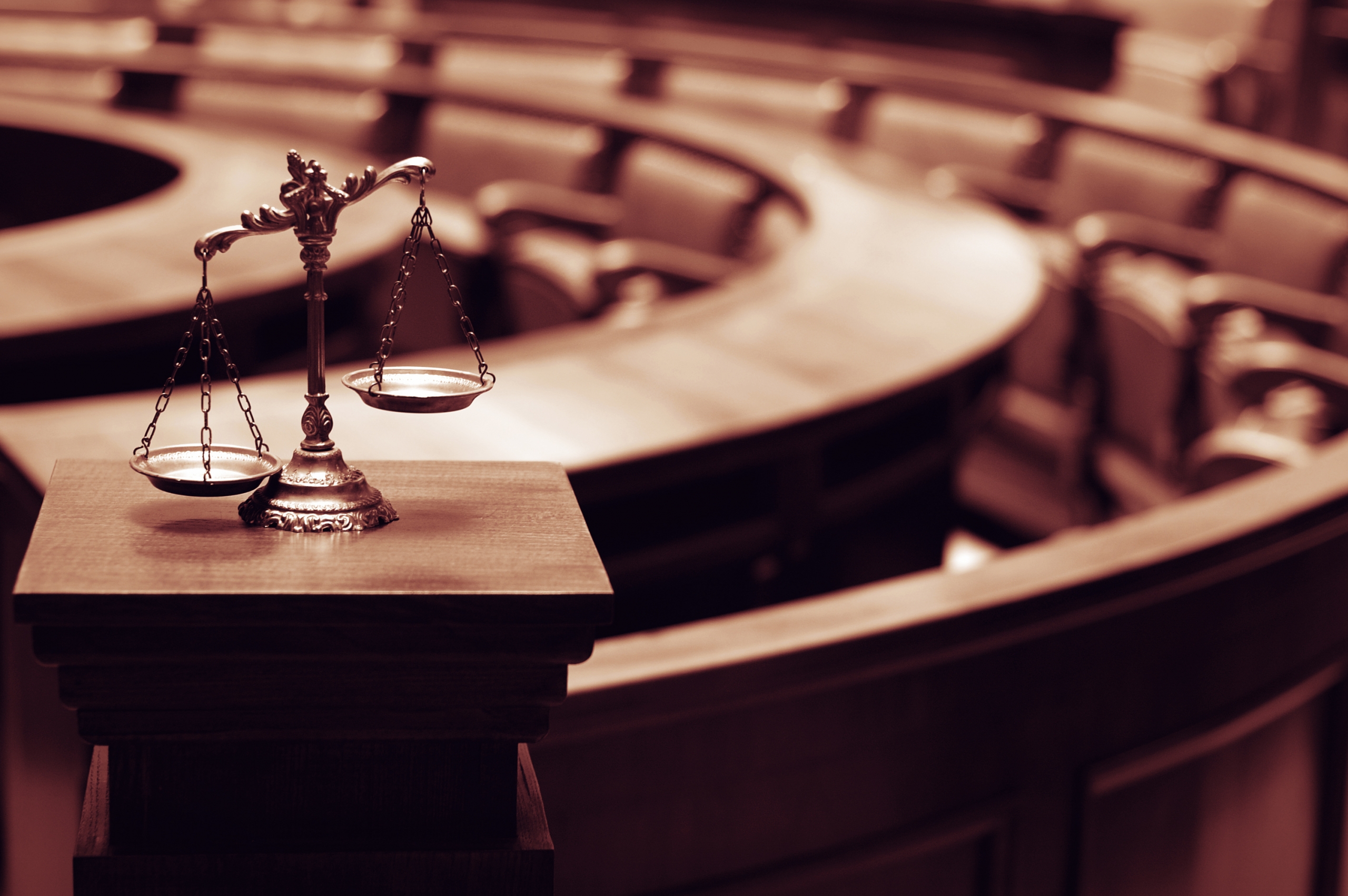 In most jurisdictions, including New York, a party is only entitled to litigate a claim once, provided the claim was decided on the merits. One exception to this rule was (believed to be) § 1808 of the New York City Civil Court Act, which seemed to allow a party to sue in small claims court and … Read more 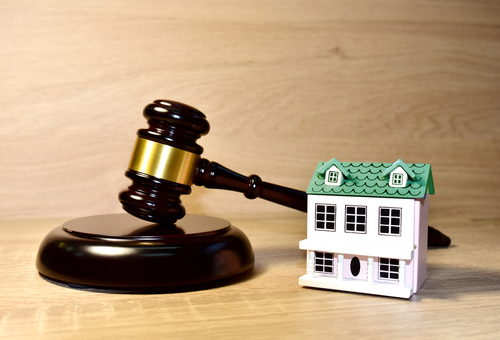 Winning a lawsuit is not enough if you cannot collect the money you were awarded because the defendant got rid of their assets before being found liable. As a result, it is important to consider the risks of this happening as part of your pre-litigation strategy. Where the danger is high, you may be able … Read more 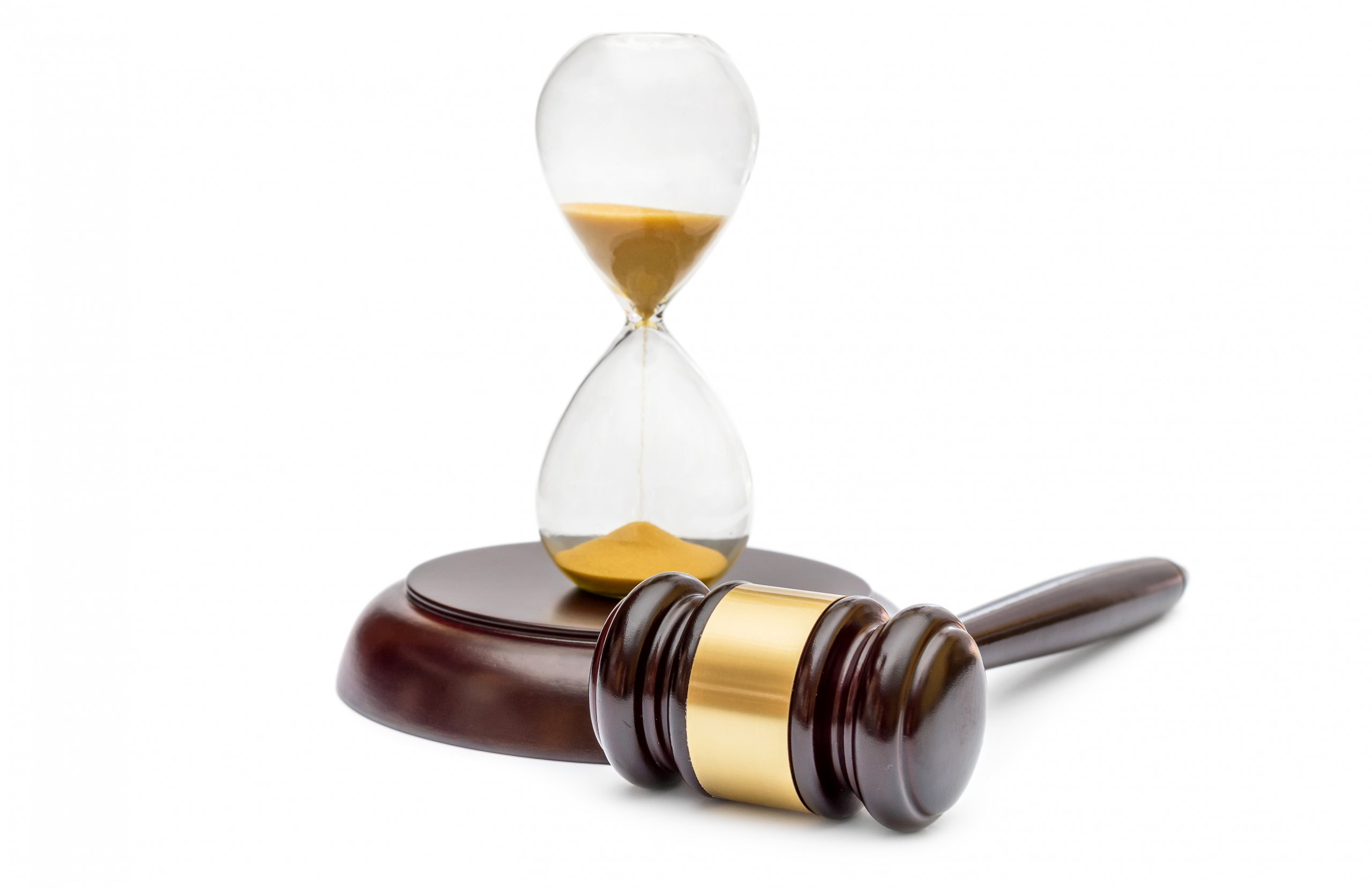 A fiduciary is a person who acts on behalf of another and is legally required to act in that person’s best interest. The administrator of a trust or estate is a fiduciary and owes an obligation to the beneficiaries of the trust or estate as well as the estate’s creditors. Where a fiduciary has engaged … Read more 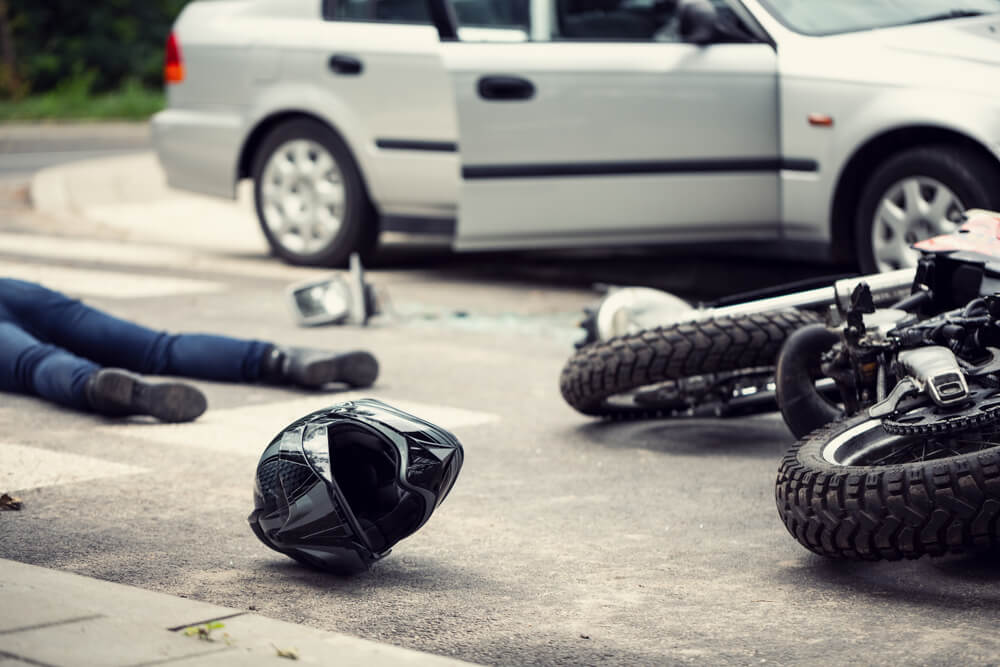 Where negligence or other misconduct causes a death, survivors of the deceased may have a claim for wrongful death against the responsible parties. Wrongful death lawsuits can result in significant monetary awards. For instance, several wrongful death verdicts in excess of $2 million were entered in New York during 2020. However, it is important to … Read more 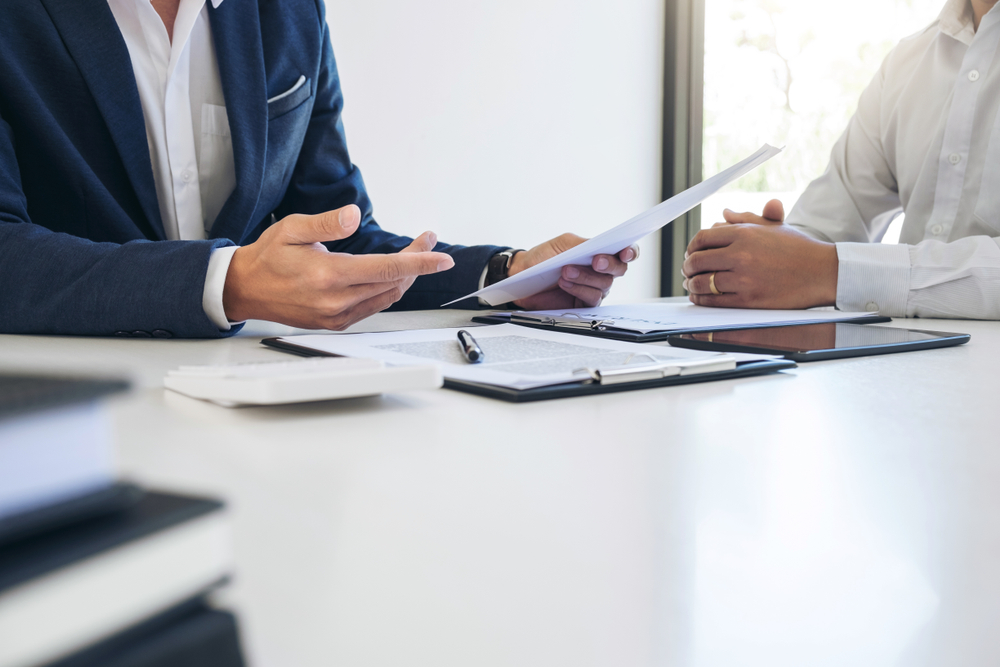 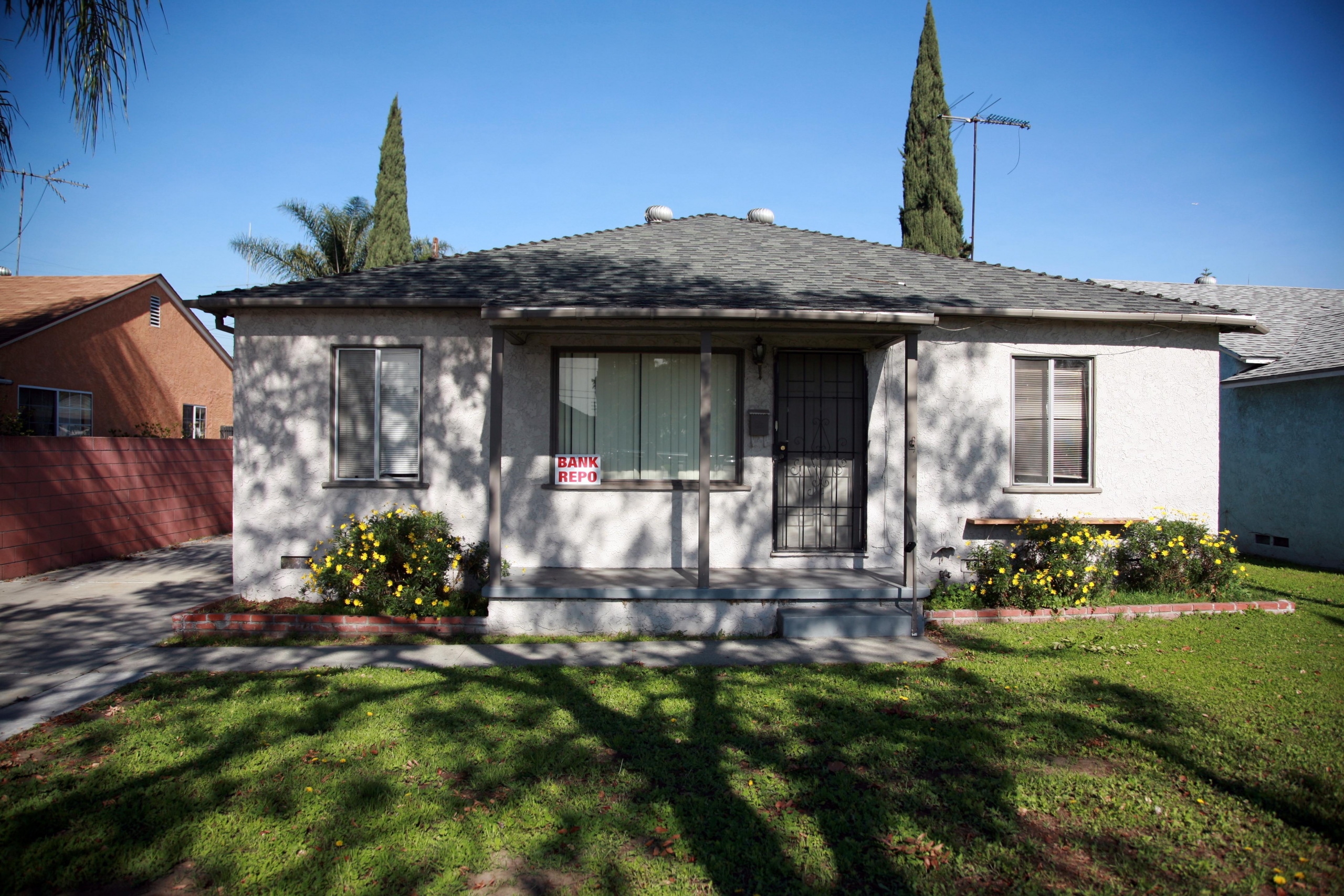 If a property owner dies with an outstanding mortgage that is in default, the lender will likely seek to foreclose on the property. However, it must take certain steps that vary depending on the type of mortgage, what relief is sought and whether the deceased had a will disposing of the property. The lender must … Read more