The Americans with Disabilities Act (ADA) protects individuals who are disabled (or considered to be disabled) from discrimination in a variety of contexts. In the employment arena, it applies to employers who have 15 or more employees. While it encompasses a wide range of physical or mental impairments, there are limitations in who is considered … Read more 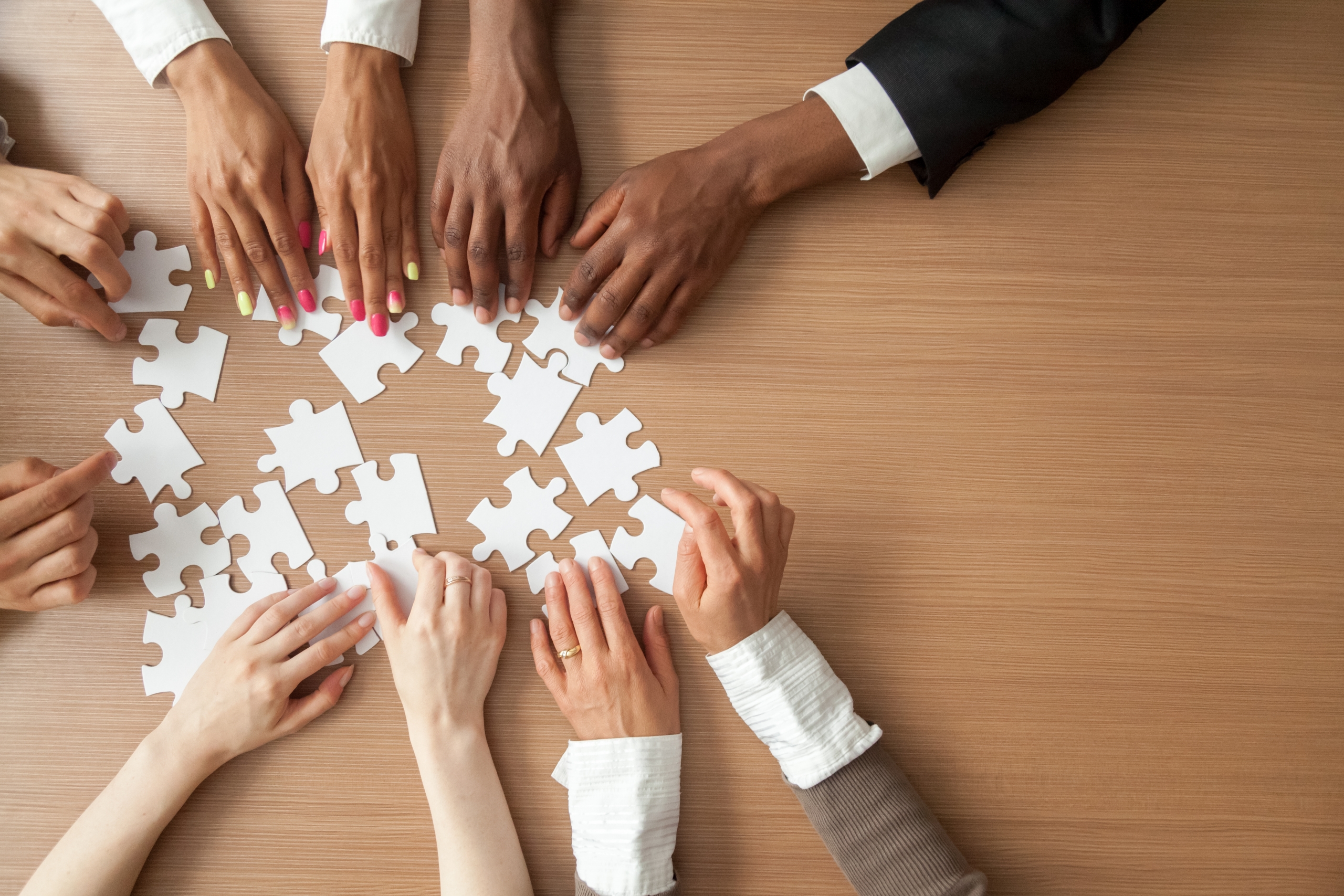 Most people know that employers cannot discriminate against employees on the basis of certain characteristics such as age, race, gender, and disability. Such discrimination is typically barred by federal, state and local statutes. However, a recent federal court decision by the Second Circuit Court of Appeals brings attention to a lesser-known area of possible discrimination … Read more 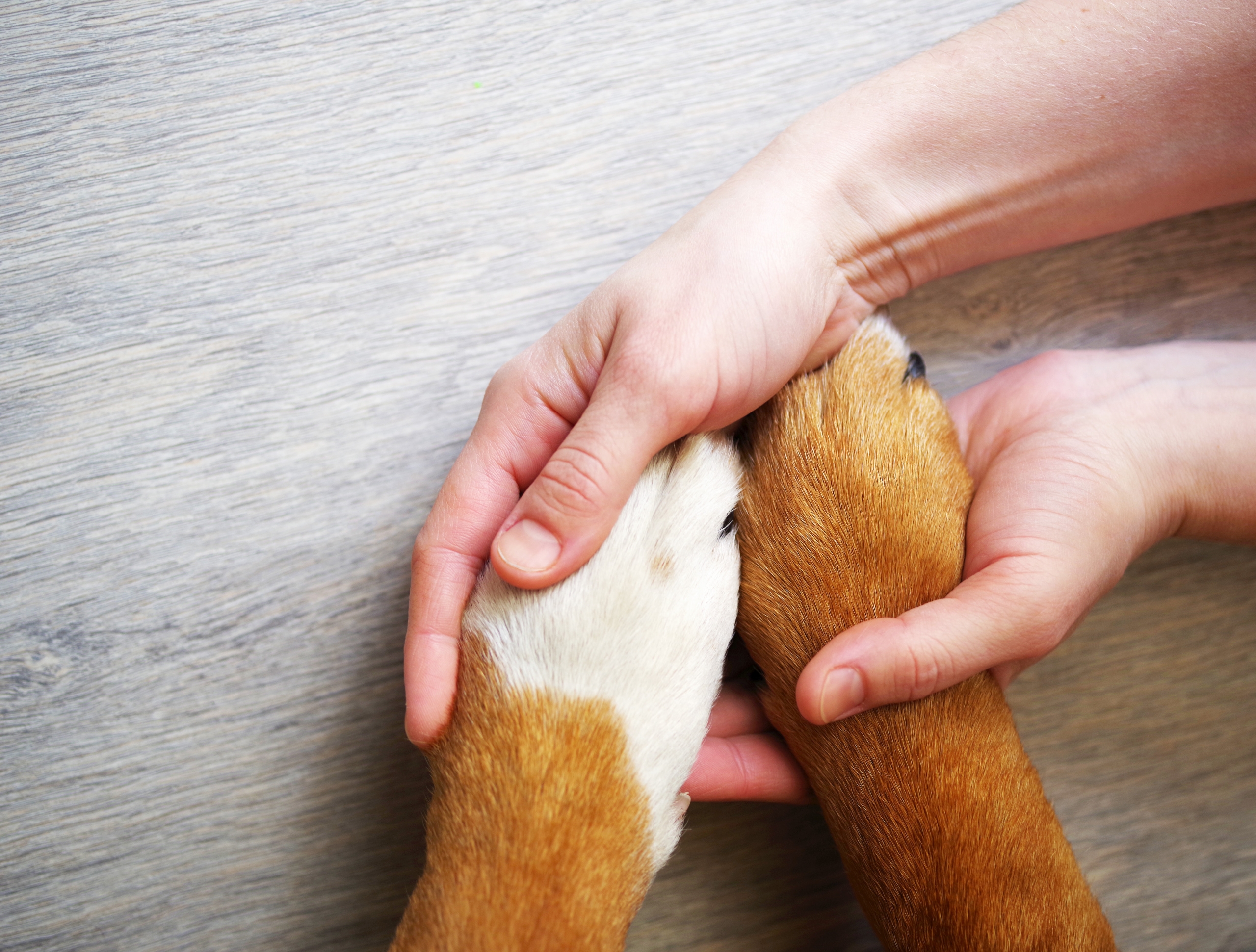 All landlords should know they cannot discriminate against those who are disabled. The New York Human Rights Law prohibits discrimination throughout the State on the basis of disability, including in housing situations. However, many landlords may not be aware of how broadly the law applies especially in light of a recent court decision protecting disabled … Read more 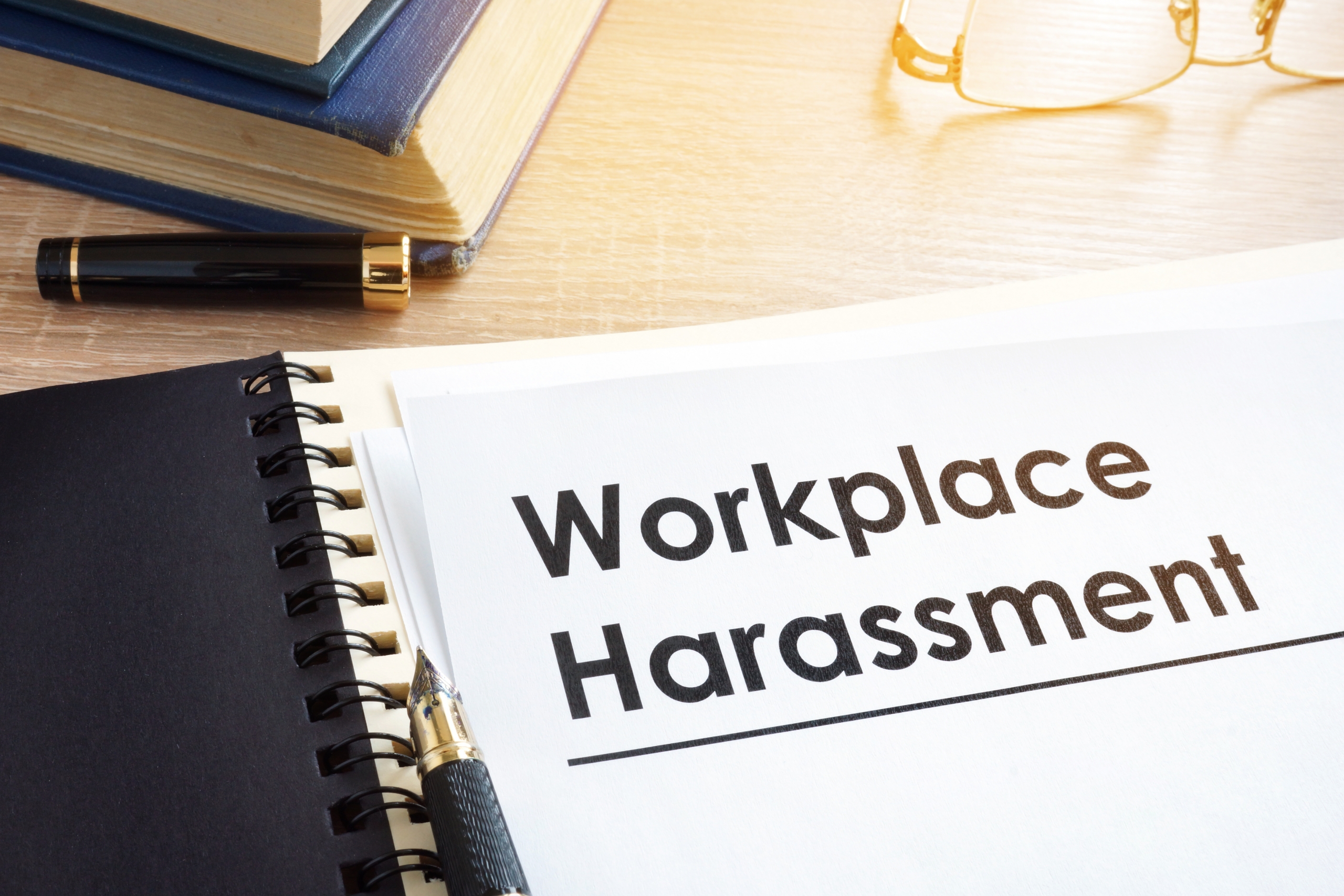 The New York Legislature recently passed an anti-sexual harassment law which is likely to make it easier for workers to win their lawsuits. The Bill, which was championed by Governor Andrew Cuomo and is now awaiting his signature, does away with the requirement that the alleged misconduct be “severe or pervasive” in order to constitute … Read more

Earlier this year, President Trump signed the Right to Try Act into law. The stated goal of the law is to expand access to experimental medications particularly in those states like New York and New Jersey that don’t already have a similar state law. The law gives terminally ill patients the ability to obtain experimental … Read more

Earlier this year, the U.S. Department of Labor through its Wage and Hour Division (the “Division”) announced a new pilot program to expedite resolution of inadvertent overtime and minimum wage violations under the Fair Labor Standards Act (“FLSA”). The program allows employers to self-report potential violations, reducing the time, money and resources spent to address … Read more

Evaluating medical conditions for purposes of Family Medical Leave Act (FMLA) claims can be challenging for employers especially as new court decisions continually reinterpret employer obligations. FMLA is a federal statute, which applies to employers with 50 or more employees.

Companies with NY employees need to be aware of two recent legal developments which impose new liability under discrimination rules. There are already an array of different federal, state and local statutes which protect employees (and potential employees) from discrimination on many grounds, including sex, race, disability, and even felony conviction status. These rules impact not only New York based companies, but also out-of-state businesses that require New York employers to follow their employment practices.

Both Equal Pay Day and the NCAA women’s and men’s basketball championship games occurred last week. With the popularity of the tournaments, questions have been raised by the media and public about the differences in coach salaries. Within the last six months, the University of Connecticut (“UCONN”) extended the contracts of both of its basketball head coaches — Kevin Ollie and Geno Auriemma. Ollie, as the men’s team coach has had one national championship during his tenure; while Auriemma, the women’s coach, has won 11 national titles. Despite Auriemma’s impressive record, Ollie received a more lucrative package from UCONN, which is typical in the sports world.