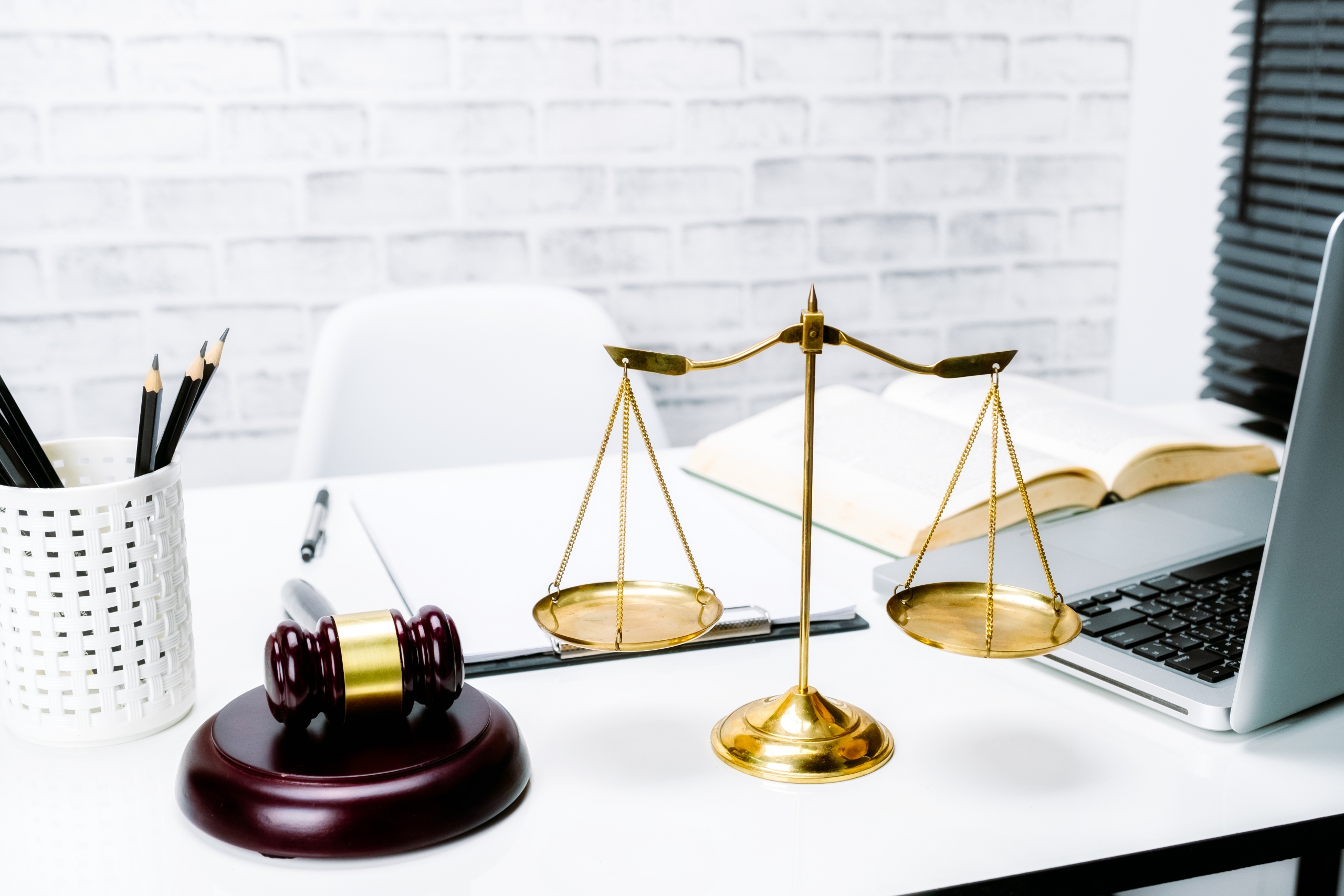 When a party is sued, one of the first steps is that the defendant is served a summons and complaint. In order for service of process in New York law to be valid it must comply with the law of the state. If service is improper, the defendant has the right to object and assert an affirmative defense to the lawsuit that the court does not have personal jurisdiction over the defendant because service was invalid. However, a recent court case makes clear that this defense can be waived if the objection is not made in a timely and proper manner.

In JPMorgan Chase Bank, N.A. v. Jacobowitz, the Plaintiff Bank commenced a foreclosure action in June 2013 with respect to a mortgage which had been given to the Defendants. Service was made by delivery of the summons and complaint not to Defendants, but rather to a person of suitable age and discretion at the Defendants’ property. Defendants failed to interpose an answer to the complaint, did not participate in the mandatory foreclosure settlement conferences and failed to oppose the Bank’s motion to have a referee appointed to conduct the foreclosure sale of Defendants’ property. Subsequently, Defendants’ retained counsel who filed a notice of appearance dated February 25, 2015 which stated that “[t]he Defendants do not waive any jurisdictional defenses by reason of the within appearance.” More than 10 months later, Defendants moved to dismiss the complaint on the ground of lack of personal jurisdiction. The Supreme Court, Kings County denied the motion. 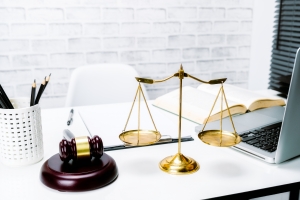 In affirming the New York Supreme Court’s decision, the Appellate Division found that even after counsel filed a notice of appearance on their behalf, Defendants failed to object to personal jurisdiction either within an answer to the complaint or by making a motion to dismiss based on a lack of personal jurisdiction pursuant to the New York Civil Practice Law & Rules (CPLR).

CPLR 3211(e) requires that an objection to service of process be made:

Defendants did not file a motion to dismiss on the ground of lack of personal jurisdiction until more than two and one-half years after the action was commenced and nearly one year after counsel had appeared on their behalf. As such, the Court found that Defendants had waived this defense, were subject to the jurisdiction of the Court and were bound by the prior rulings, including the order of reference requiring that the property be sold in foreclosure.

Although the Court did not address the issue, even had Defendants moved for dismissal within 60 days of appearing by counsel in February 2015, Defendants likely would have been found to have waived the defense of lack of jurisdiction for failure to comply with the time limitations of CPLR 3211(e) by letting so much time pass before appearing.

The lesson here is that to the extent a Defendant feels he or she was not properly served, he or she must still appear and immediately preserve this defense either within a timely filed answer (followed by a motion to dismiss on this ground within 60 days thereafter) or, alternatively, by making a pre-pleading motion to dismiss on those grounds before the Defendants’ time to answer the complaint or make a motion has expired.

If you have encountered an issue dealing with service of process in New York, or wish to discuss a lawsuit with one of our litigation attorneys, please contact us.