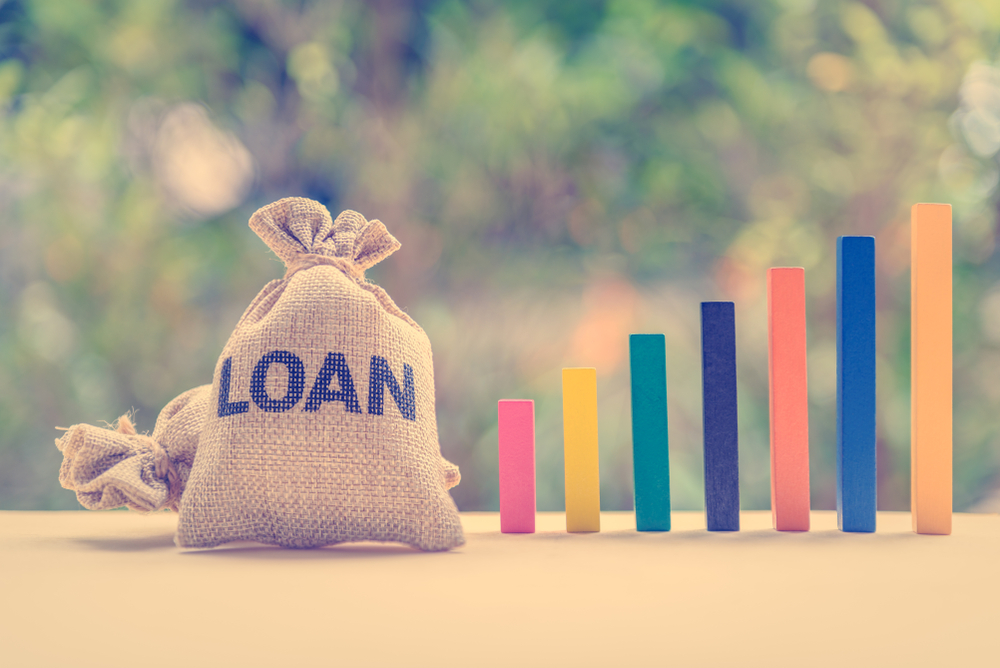 Generally, when a lender forecloses on a loan, it is entitled to the full amount of principal due plus interest. This usually includes “default interest,” which is charged at a substantially higher rate than the loan interest and starts to accrue from the date the borrower is notified of the default. In a recent court case, however, the New York Appellate Division, Second Department determined that the lender was not entitled to default interest during various periods it engaged in an “unexplained delay in prosecuting the action.” In total, the lender lost over three years of accrued interest because of its delay in foreclosing.

Deutsche Bank Nat’l Trust Co. v. Ould-Khattri involved a defendant with two mortgages. In February 2006, the Defendant obtained a first mortgage in the sum of $799,200 and a second mortgage of $199,800. Subsequently, the first mortgage was assigned to Plaintiff, Deutsche Bank. The second mortgage was assigned to Courchevel 1850, LLC (“Courchevel”), the party appealing in this case, but not a party to the foreclosure action.

Plaintiff commenced its foreclosure action in March of 2009. Thereafter, between August of 2011 and February of 2014, Plaintiff made three different motions seeking a court order allowing sale of the property. The lower Court finally granted Plaintiff’s third such motion on April 24, 2014, but Plaintiff failed to serve the order upon the Defendant until September 9, 2015, nearly 17 months later. Courchevel, which was not named as a party to the foreclosure action or served with the notice of the court order, made a motion to the Court to toll (or stop) the accrual of default interest on the first mortgage loan due to Plaintiff’s delay in attempting to obtain its default judgment. The lower Court agreed to toll interest for a one-year period, notwithstanding that it noted that Plaintiff took nearly 17 months to serve the order and that such failure constituted an excessive delay.

On appeal, Courchevel asserted that its position as second mortgage holder was being negatively impacted by Plaintiff’s conduct. Courchevel argued that there were numerous time periods during which Plaintiff failed to properly prosecute its claim and these delays resulted in more interest accruing and increased the amount owed by the Defendant. Therefore, there would be less money left over from the sale of the property to pay the second mortgage. As a result of Plaintiff’s conduct, no default interest should accrue during any of those periods.

The Appellate Division, after noting that a foreclosure action is equitable in nature and that interest is only recovered in the Court’s discretion, found that the lower court had erred by not tolling the accrual of interest during the entire 17-month period between entry and service of the court order to sell the property as well as during the prior periods in which Plaintiff failed to prosecute its claim. In total, the Court disallowed default interest for nearly 39 months which means Deutsche Bank’s claim was reduced by tens of thousands of dollars.

The lesson to be learned is that a lender cannot sit back and let interest accrue in an effort to increase the amount due it and defeat or negatively impact the claims of other creditors. Thus, borrowers or creditors should seek to reduce the interest owed if the lender excessively delays prosecuting the foreclosure action.

If you are involved in a foreclosure action, you may have some additional rights about which you are unaware. Please contact one of our litigation attorneys.