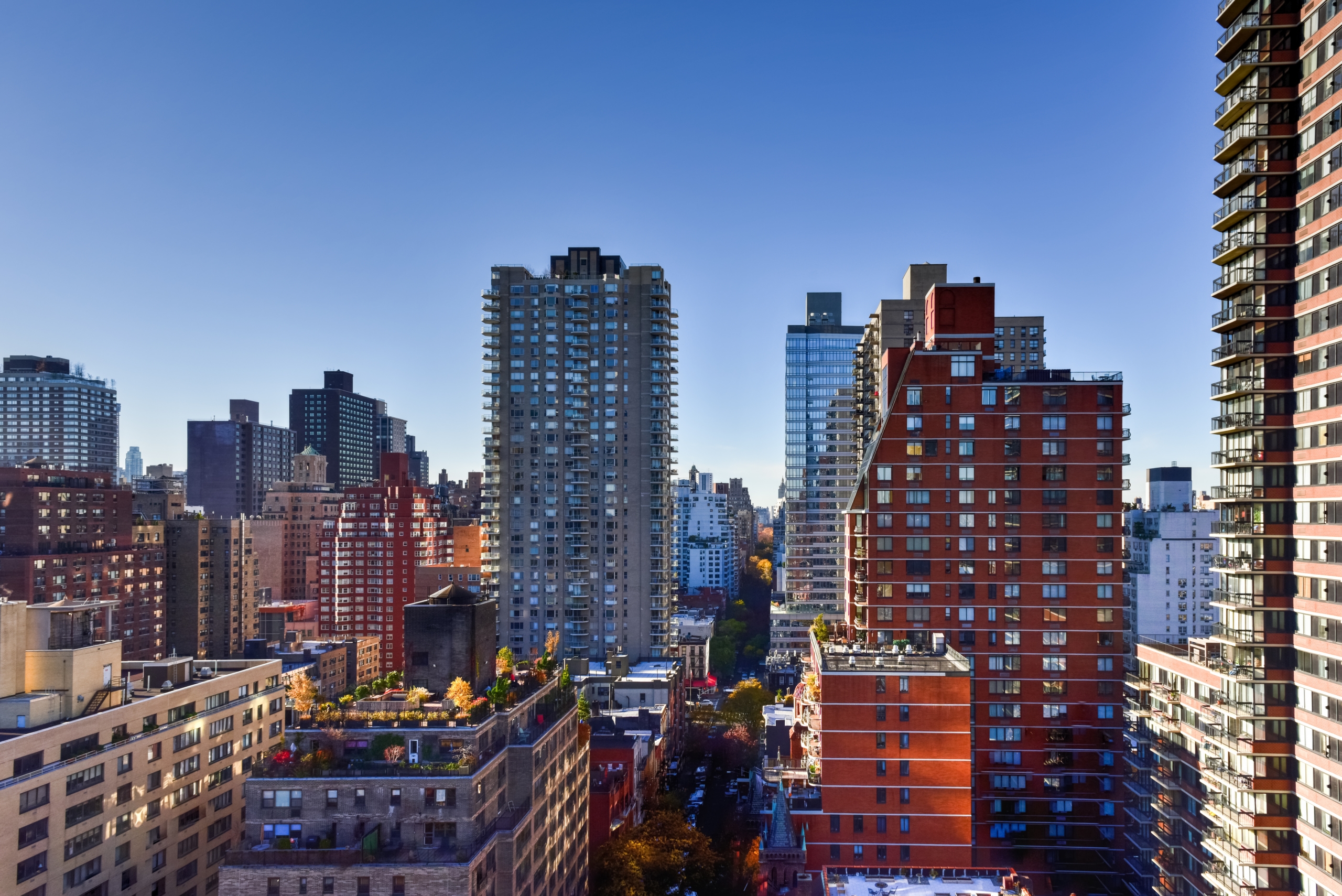 Real estate purchasers in New York almost always buy title insurance at the time of the transaction. However, a case decided by the New York Appellate Division, First Department on September 3, 2019 confirmed that even when title insurance is obtained, issues regarding title can still arise.

In Akasa Holdings LLC v. 214 Lafayette House, LLC, the dispute involved a vacant lot located at 57 Crosby Street in lower Manhattan which Plaintiff purchased in March of 2011. At the time of the purchase, the Plaintiff believed that only an easement which was recorded in 1999 impacted the property and was apparently unaware of an easement that had been recorded in 1981 by Defendant’s predecessor in interest when the lot which Plaintiff purchased was identified by a different lot number. 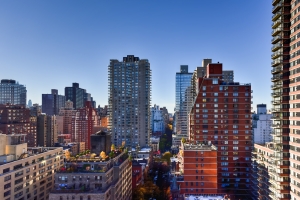 The appellate court held that the Plaintiff did not have the right to void the 1981 easement because the obvious gap in title constituted constructive notice to Plaintiff. Had Plaintiff’s title company done a proper search, it would have realized that the party which purchased 57 Crosby Street from Con Edison in 1971 was not the same party that transferred the property to either Plaintiff or its predecessor-in-interest. As such, there clearly were other transfers in the chain of title which should have been reviewed by the title company or Plaintiff’s lawyer to explain the gap in the title. In finding for the Defendant, the court applied long-standing law which states:

If the facts within the knowledge of the purchaser are of such a nature, as, in reason, to put him upon inquiry, and to excite the suspicion of an ordinarily prudent person and he fails to make some investigation, he will be chargeable with that knowledge which a reasonable inquiry, as suggested by the facts, would have revealed.

Basically, the court in Akasa Holdings LLC concluded that the gap in the title which existed clearly was the type of information that would have caused an “ordinarily prudent person” to make some investigation. Therefore, the Plaintiff could not void the easement. The decision does not mention that Plaintiff likely has a claim against the title insurance company and/or the attorney is utilized at the time it purchased the property because of this failure to address the gap in the title and discover the filed easement.

The lesson for real estate buyers and sellers is to make sure the title is properly researched and any gaps investigated to avoid title problems. While title insurance may reimburse the buyer for out-of-pocket costs, it will not negate the legitimate claims of a third-party to the property.

If you have encountered problems with title insurance or third-party claims to your property, please contact one of our Real Estate attorneys.