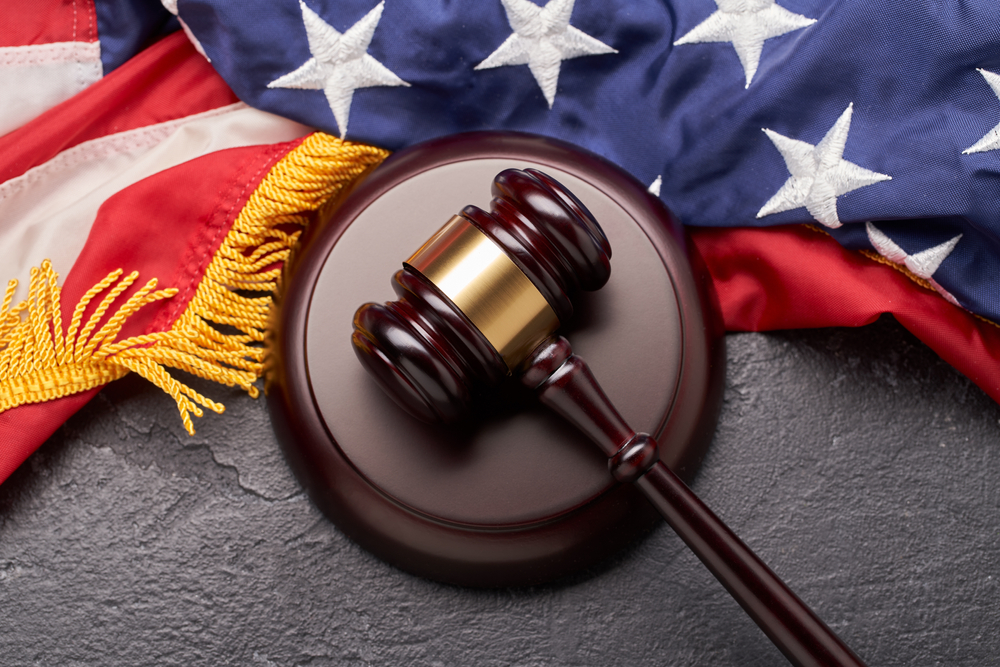 While Election Day has passed, employment concerns about the political activities of employees can come up at any time of year. It is important for employers and employees to understand the rules regarding an employee’s rights to engage in political activity as clarified in a recent decision of the Second Circuit Court of Appeals in Truitt v. Salisbury Bank and Trust Company, which involved an employee who ran for public office.

In February 2018, Truitt began the Defendants’ loan officer program as a trainee and upon successful completion of the six-month program he would eventually be promoted to a full-time mortgage loan officer in January 2019. Truitt’s employment was at-will meaning that he could be terminated for any legal reason, with or without cause. In April 2018, Truitt announced on Facebook that he planned to run for the New York State Assembly as a Republican candidate. Upon learning of this, Truitt’s supervisor met with him and expressed concerns about the time he would spend campaigning. Truitt, his supervisor and other Bank management thereafter had several meetings and email exchanges, the result of which was Truitt deciding to “resign” so that he could pursue the State Legislature seat. Truitt did not win the election.

Truitt sued alleging that he had been discharged by the Bank in violation of Section 201-d of the New York Labor Law. Section 201-d prohibits employers from discriminating against employees for engaging in certain off duty activities, including running for public office.

The Bank moved for summary judgment, meaning it asked the Court to rule in its favor without the need for a trial. The District Court granted the motion finding that Truitt had resigned. Further, such resignation did not amount to constructive discharge because the Bank had not subjected Truitt to intolerable working conditions and had not forced him to decide between termination or resignation. In making its finding, the District Court never reached the issue of whether Truitt had been discharged as a result of his political activity because the Court believed he had voluntarily resigned and had not been subjected to an adverse employment action. Truitt appealed.

The Second Circuit reversed the District Court’s decision, holding that the Defendants’ motion for summary judgment should not have been granted because issues of fact existed, requiring a trial. The Court noted that a “reasonable jury could find that the Bank discriminated against Truitt when it forced upon him an impermissible choice between keeping his job and engaging in statutorily protected political activity.” Moreover, the Second Circuit also found that a “reasonable jury could find that the Bank subjected Truitt to an adverse employment action when it forced an ultimatum upon him because of his political activities” and that in “requiring Truitt to abandon his campaign as a condition of retaining his employment the Bank discriminated against him in the conditions of his employment in violation of the terms of the statute.”

The decision noted that the protected activity here was running for political office rather than actually serving in such office. It seems that the Court felt that the proper way for the Bank to have proceeded would have been to permit Truitt to retain his job while campaigning and, if he was then elected, revisit the issue of whether serving in the Legislature would impact his ability to be present and perform his job. In vacating the District Court’s judgment, the Second Circuit found that the Bank failed to demonstrate a legitimate nondiscriminatory reason for the adverse employment action it took against Truitt.

The matter will now proceed to a trial in the District Court and a jury will be asked to determine whether Truitt was discriminated against in violation of the New York Labor Law and, if so, to award him the damages to which he was entitled.

If you have an employment situation for which you need advice, please contact one of our attorneys.