Neufeld O'Leary & Giusto > News & Insights > WHAT MUST A REAL ESTATE BROKER PROVE TO ENFORCE A CLAIM FOR A COMMISSION IN COURT? 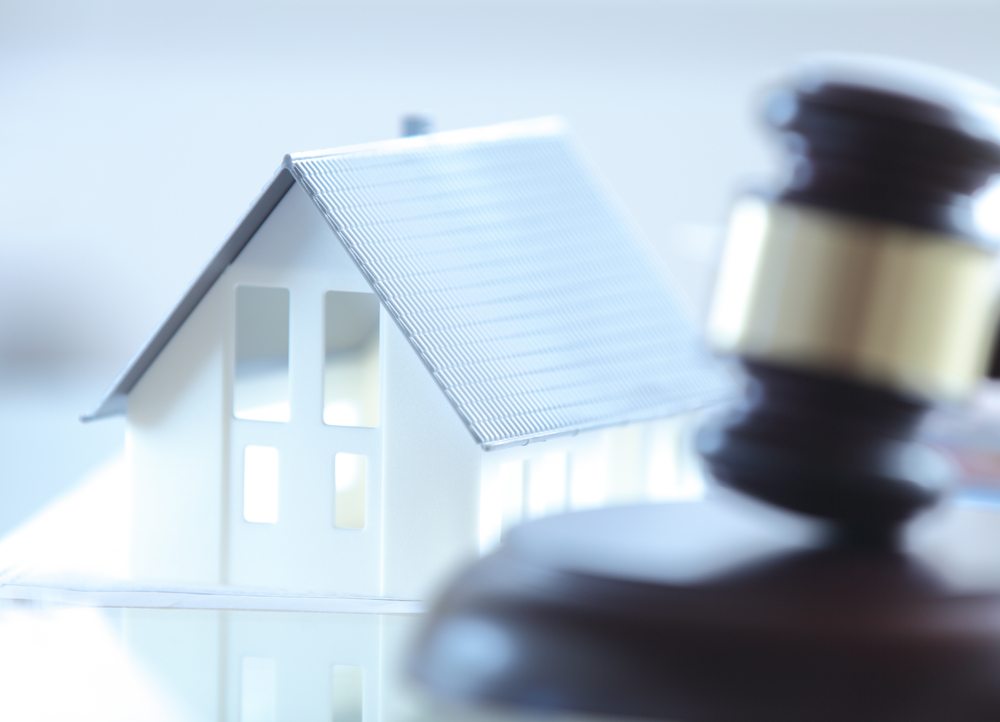 Real estate brokers generally earn their commission when they are the “procuring cause” of the sale of real property and the sale actually closes. In most transactions, it is clear that the broker procured the sale because he or she introduced the actual buyer to the seller. However, in a recent New York case, the facts were more complicated. The broker brought in a buyer that then substituted in a different purchaser, but otherwise, the deal terms remained the same. The New York Appellate Division, Second Department decided that the broker was entitled to the commission under these particular circumstances.

In Saunders Ventures Inc. v. Catcove Group, Inc, et al., the broker-plaintiff sought a commission for the sale of certain properties the defendants owned in Suffolk County. The properties were described as “environmentally sensitive” and were apparently included on a “master list” maintained by Suffolk County identifying properties which should be preserved rather than developed.

The Appellate Division disagreed with the trial judge and relied upon trial testimony of a representative of one of the defendants who admitted under oath that had the sale to The Nature Conservancy, rather than the Peconic Land Trust closed, the plaintiff would have been entitled to its commission. The Court thereafter analyzed the circumstances surrounding the substitution of the Peconic Land Trust as the purchaser and determined that at the time of the substitution, the acquisition of the defendants’ property was “for the most part a done deal.” Indeed, all the appraisals had been prepared and reviewed by the County and the offer had been extended and accepted. The Court therefore determined that but for the plaintiff bringing the defendants, the County and The Nature Conservancy together, the sale would not have happened. Interestingly, the plaintiff, perhaps as an acknowledgement of the change in circumstances, only sought a commission of four percent (4%) of the total purchase price rather than the six percent (6%) to which it was entitled under the agreement.

What’s the lesson of the case? If a broker was involved in introducing a party to the seller, and that introduction ultimately led to finding a different purchaser, it’s essential to consult an attorney to analyze whether a commission may be owed.

If you are involved in a real estate transaction and have questions about your rights or obligations under a commission agreement, please contact one of our real estate attorneys.