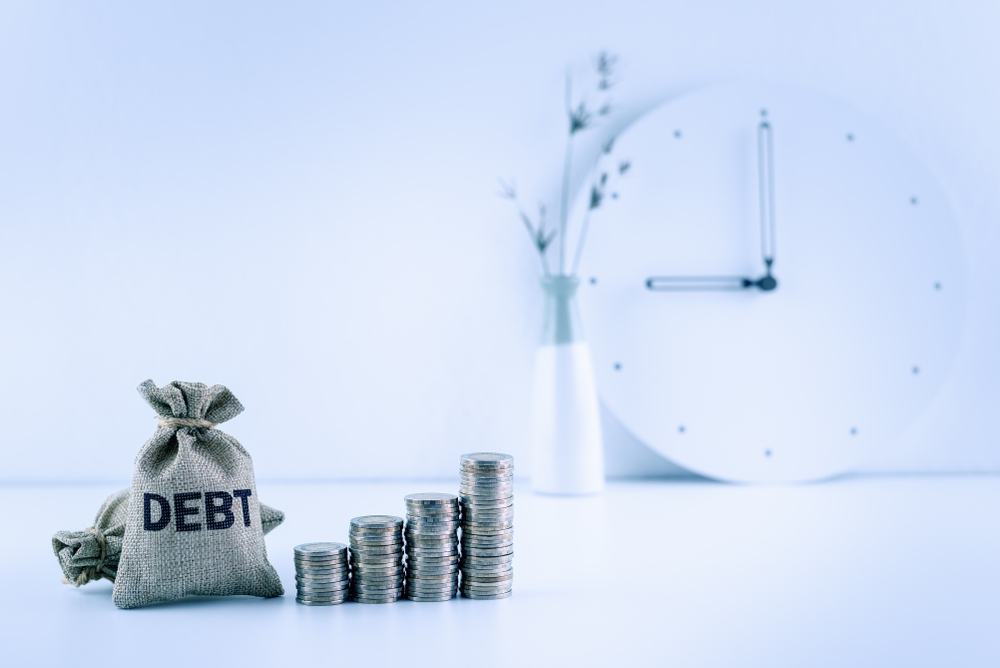 When a debtor defaults on a mortgage, the lender must commence an action for foreclosure within the statute of limitations. In New York, the statute of limitations is six years and it starts running upon the acceleration of the debt following a default in payment. Essentially, when a debtor defaults, the lender “accelerates” the mortgage note by calling in the full debt. A foreclosure action must then be filed in court within six years thereafter. If the lender fails to meet the filing deadline, the court will dismiss the foreclosure action as time-barred. A recent decision of the New York Supreme Court, Appellate Division, Third Department illustrates that determining the appropriate statute of limitations period can be more complicated than it seems.

In Wells Fargo Bank, N.A. v. Portu, et al., the defendant defaulted on his mortgage and the bank subsequently commenced a foreclosure proceeding on March 8, 2010 (the “First Action”). This action was dismissed as abandoned, without prejudice, in June of 2013. The bank tried to reinstate the First Action in May 2014 but was denied by court order dated August 18, 2015. The complaint was thereafter dismissed, with prejudice, by order dated July 13, 2016 (the “July Order”). Wells Fargo failed to appeal any of the above orders.

Before the entry of the July Order, by letter dated March 2, 2016 (the “Letter”), the bank notified defendant that it was “reinstating the loan as an installment loan.” The Letter was an attempt to de-accelerate the debt and was sent approximately two weeks prior to the expiration of the statute of limitations. The bank then commenced a second foreclosure proceeding on October 11, 2016 (the “Second Action”).

Among Wells Fargo’s arguments for filing the Second Action was that it had properly de-accelerated the mortgage prior to the expiration of the statute of limitations, which would then entitle the bank to commence a new action any time thereafter. The court rejected this argument finding that notwithstanding the Letter, Wells Fargo had not taken the requisite “affirmative act” within the statute of limitations period to keep the claim alive. The court found that the Letter failed to clearly demand the resumption of monthly payments as required in order to de-accelerate the mortgage. This was evidenced by the sending of two subsequent letters in June of 2016 by Wells Fargo, which demanded payment unlike the first letter. However, the June letters were sent after the expiration of the limitations period and were therefore too late to de-accelerate the mortgage.

The end result is that the homeowner was able to avoid payment of more than $100,000.00 in mortgage debt because Wells Fargo (and its counsel) failed to properly protect its interests by timely pursuing and prosecuting the lender’s right to foreclose.

If you are having an issue with your lender or would like to discuss a situation similar to this, please contact one of our litigation attorneys.