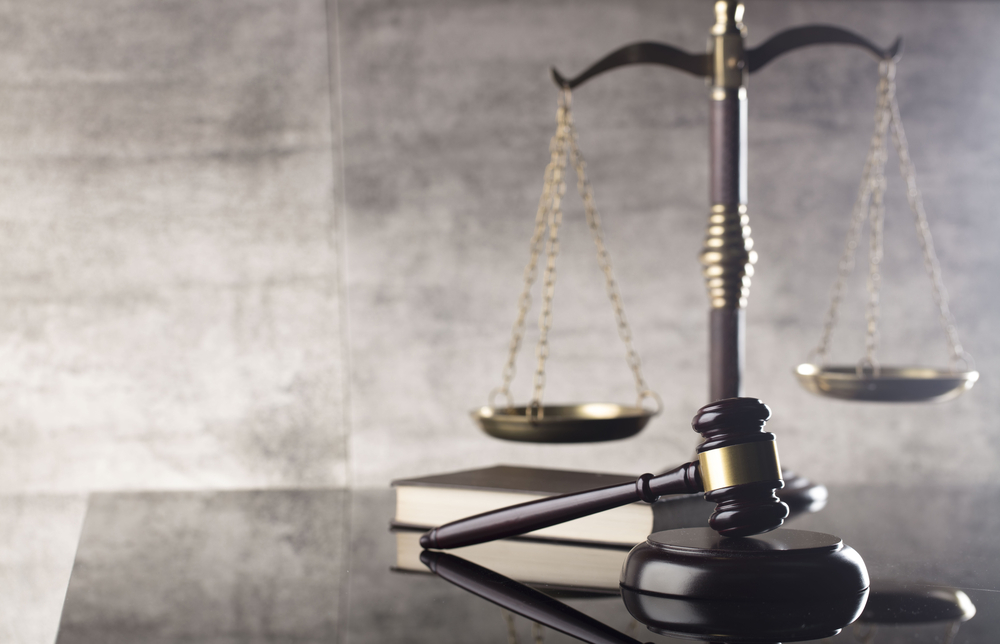 When multiple parties may be responsible for an injury to a plaintiff, a common issue is apportioning liability among the parties. Typically, the evidence is presented to establish each party’s relative percentage of responsibility for causing the injury. However, this can be complicated when one of the responsible parties is judgment proof. A party may be judgment proof for a variety of reasons, including because he or she separately settled with the plaintiff or the action has been severed so there are separate actions against individual defendants. Courts examine these situations carefully to determine whether to allow evidence against someone who will not be subject to paying the damage award and how such evidence will affect the parties that remain in the action.

Generally, courts have held that such evidence can be submitted, and the jury or the judge (in a trial without a jury) will be tasked with apportioning the percentage of liability to all parties that the claim was made against, including those parties who may have settled out of court regarding that claim. Courts will then hold the remaining parties liable in accordance with their apportioned liability percentage. The rationale of this is to avoid a situation where a plaintiff ends up with more money than he or she claimed as damages. For example, let us say a plaintiff sued for $100,000 against four parties. One settles for $25,000. The other three introduce evidence that the settling party was 50 percent responsible for the damages. If the settled-party’s share is not included in calculating the relative liability of the parties, then the remaining three defendants will end up paying 100 percent of the $100,000 in damages, giving the plaintiff $125,000 in total. Instead, courts generally will allocate a share of liability to the settling defendant. As a result, the remaining defendants would share in what is left, in this case, 50 percent of the liability.

There are exceptions to this which often turn on evidentiary issues. The presentation and submission of evidence are governed by the New York Civil Procedure Law and Rules among other provisions. As a result, you should always consult with an attorney in litigation matters to ensure you present the strongest case and protect your rights. If you are considering or facing a lawsuit, contact one of our attorneys to discuss your matter and how we can assist you.