Neufeld O'Leary & Giusto > News & Insights > IS A LEASE ENFORCEABLE IF BOTH SIDES DID NOT SIGN IT? 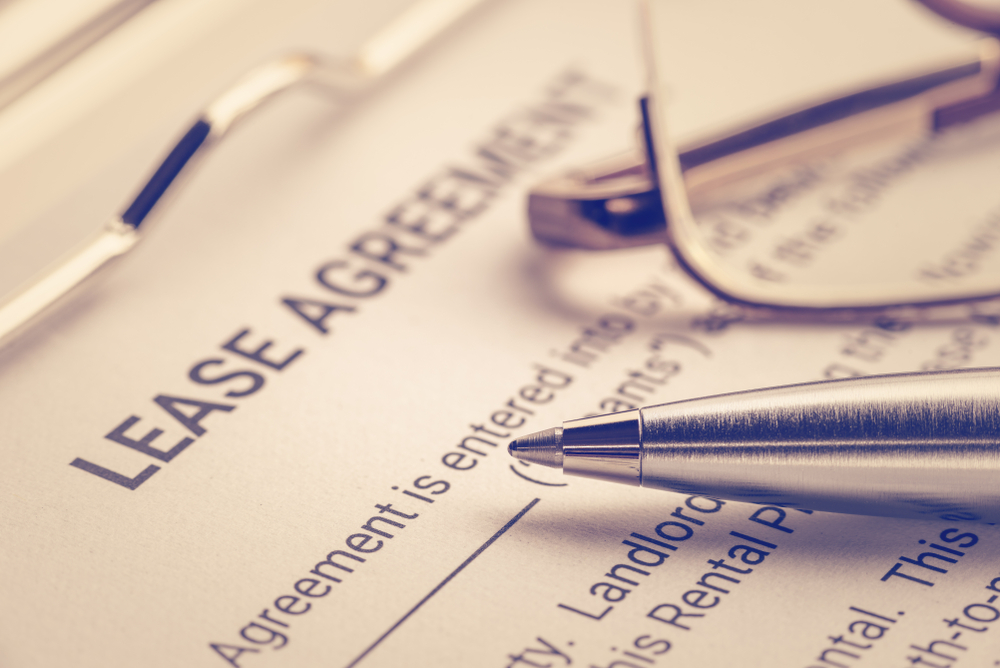 It seems fairly obvious that a party cannot claim to have a valid lease if the other side did not agree to it. However, in a recent New York case, a landlord tried to argue that a prospective tenant should not get back money it paid in advance for a lease that the prospective tenant never executed. The New York Appellate Division, First Department addressed the question of whether a lease can still be enforceable even if both sides did not sign it.

While both the lower court and the Appellate Division disagreed with the defendant, there was a dissenting opinion filed in the appellate case. The dissenting judge argued that the funds were no longer “specifically identifiable” because they were commingled in the attorney’s trust account. However, the judge noted that since the complaint also contained a claim for unjust enrichment, the plaintiff was entitled to the $96,000.00 on that claim as the defendant had no legal right to retain those funds,

The importance of this case is that it establishes that a lease (as with all transactions involving real estate) must be in writing and signed by the “party to be charged” for that party to be obligated to perform. Here, as the plaintiff never signed the lease, it was not a binding, enforceable agreement and the funds previously deposited with the defendant had to be refunded to the plaintiff.

If you are negotiating a lease or having an issue with a lease you have already entered into or some other real estate transaction, contact one of our real estate attorneys to discuss the same.