Neufeld O'Leary & Giusto > News & Insights > CAN YOU PROBATE A HANDWRITTEN WILL IN NEW YORK? 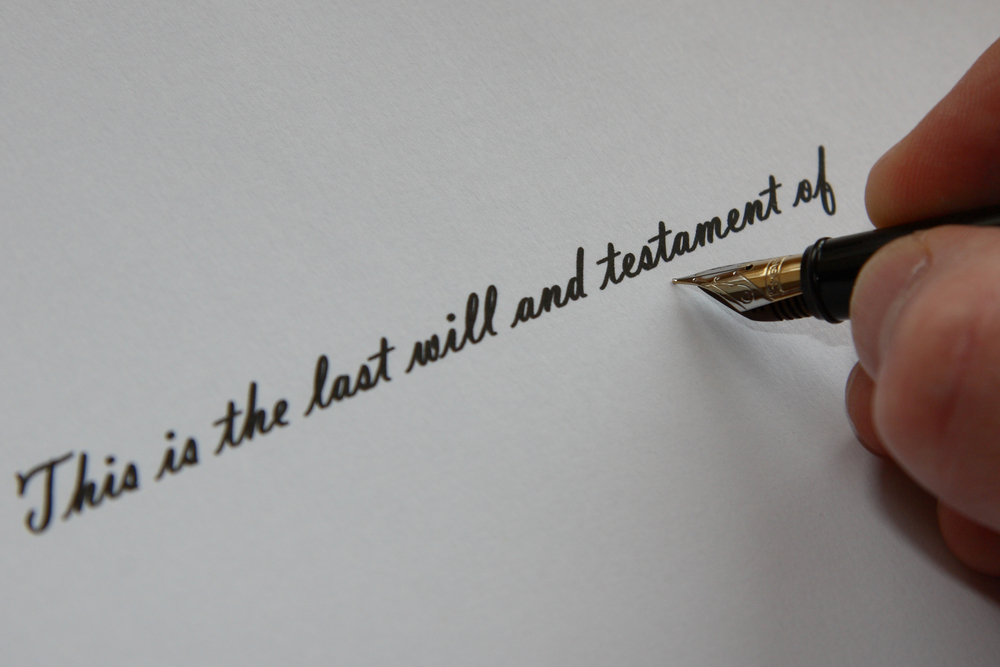 A handwritten (or holographic) will is not enforceable in all states. However, in certain circumstances, the will may still be probated in a state which does not recognize handwritten wills provided certain requirements are met. A recent New York appellate court decision addressed this issue in the Matter of Noichl.

In states that recognize holographic wills, there is no requirement that the will be witnessed or notarized. However, the will must be written in the decedent’s own hand and signed by the decedent. Further, the decedent must have the requisite mental capacity to execute a will and cannot have been unduly influenced by any other individual in making the will.

Ultimately, the New York Surrogate’s Court determined that the decedent was domiciled in New Jersey. As a result, New York could not permit the ancillary probate of the Florida holographic will because it was not valid under New Jersey law. The decedent’s sister appealed that decision.

The appeals court disagreed with the Surrogate’s Court and found that the record was incomplete. The Court, therefore, remanded the matter and directed that a hearing with witnesses should be held by the Surrogate to determine where the decedent was domiciled. Once the question of domicile was resolved, the Surrogate would be able to decide whether the handwritten will was valid in that jurisdiction and whether the ancillary probate proceeding could proceed in New York.

What this decision seems to stand for is that if a decedent prepared a holographic will, it will be considered enforceable in a state which does not generally permit such wills if the will complied with the requirements of the state of the decedent’s domicile. Accordingly, although New York does not allow probate of a holographic will made in New York, it does permit an ancillary probate as long as the will was valid in the state or jurisdiction where the decedent was domiciled and was admitted to probate in that state.

If you would like to avoid these types of issues, contact one of our estate attorneys to discuss your estate plan and help ensure that it complies with the requirements of New York State.