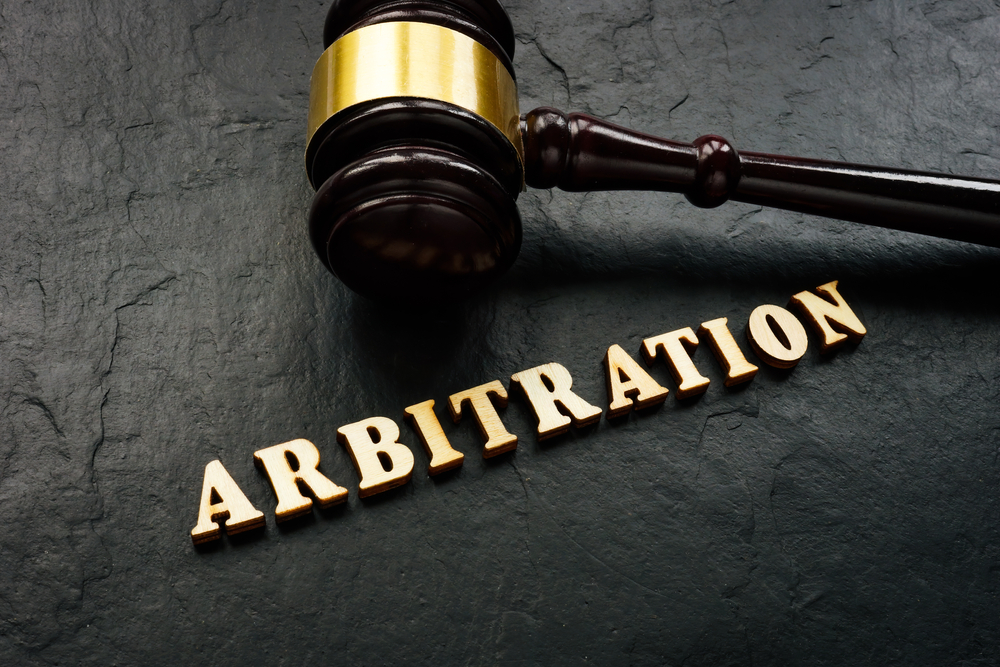 In certain business arrangements, it is common for a party to insist on including an arbitration clause in the agreement. The purpose of such a clause is to avoid the time and expense involved in litigation if a dispute occurs since arbitration is often faster and less costly than going to court. While such provisions are generally enforceable, a recent New York appellate case illustrates that an arbitration clause is not binding unless it clearly and explicitly establishes that the parties have agreed to arbitrate the claims at issue.

In Rubinstein v. C&A Mktg., Inc., the plaintiff had worked for the defendants for several years and received commissions based upon her sales. She alleged that the defendants continuously deferred payment of her commissions due to her gender and wrongfully terminated her employment when she refused to accept a payment which was approximately 20% of the amount she claimed she was owed. She sued for the outstanding commissions and for damages for wrongful termination. The defendants moved to dismiss the case on the grounds that the parties had entered into an agreement requiring arbitration of all disputes which arose under the employment agreement.

In support of its motion, the defendants provided two documents – one entitled “Binding Contract” and the other “Annex to Non-Compete Agreement.” There was apparently a single provision in the Annex which stated as follows: “Third party in case of disagreement: Rabbi Schlomo Gross (Beize Dayan) or Rabbi Meir Labin.” No other reference to alternative dispute resolution was contained in either document.

The defendants maintained that such provision constituted a binding agreement to arbitrate and that the clause was drafted in order to broadly encompass any possible employment-related disputes which arose between the parties. In opposition to the motion, the plaintiff argued that the language in the paragraph relied upon by defendants was too ambiguous to constitute a binding arbitration agreement and did not specify the types of disputes or disagreements to which the purported agreement to arbitrate applied. The court below agreed with defendants and dismissed the case.

The appellate court determined that the clause relied upon by the defendants did not expressly and unequivocally establish that the parties agreed to arbitrate the plaintiff’s claims for unpaid commissions and wrongful termination and failed to specify the types of “disagreements” to which the clause applied. Therefore, since the defendants did not introduce the requisite evidence, the Court reinstated the complaint and sent it back to the lower court to proceed with the case.

The lesson to be learned here is that while many parties include arbitration clauses in their agreements hoping to find a less expensive way to resolve a dispute, such a clause must be clear and explicit as to the parties’ intent and must identify those types of disputes covered by it. Failure to do so will likely result in the provision not being enforced and spending more time and expense arguing over whether the clause is binding.

If you have entered into an agreement with an arbitration clause or are considering doing so, contact one of our business attorneys.