Neufeld O'Leary & Giusto > News & Insights > When Can You Sue for Negligent Hiring? 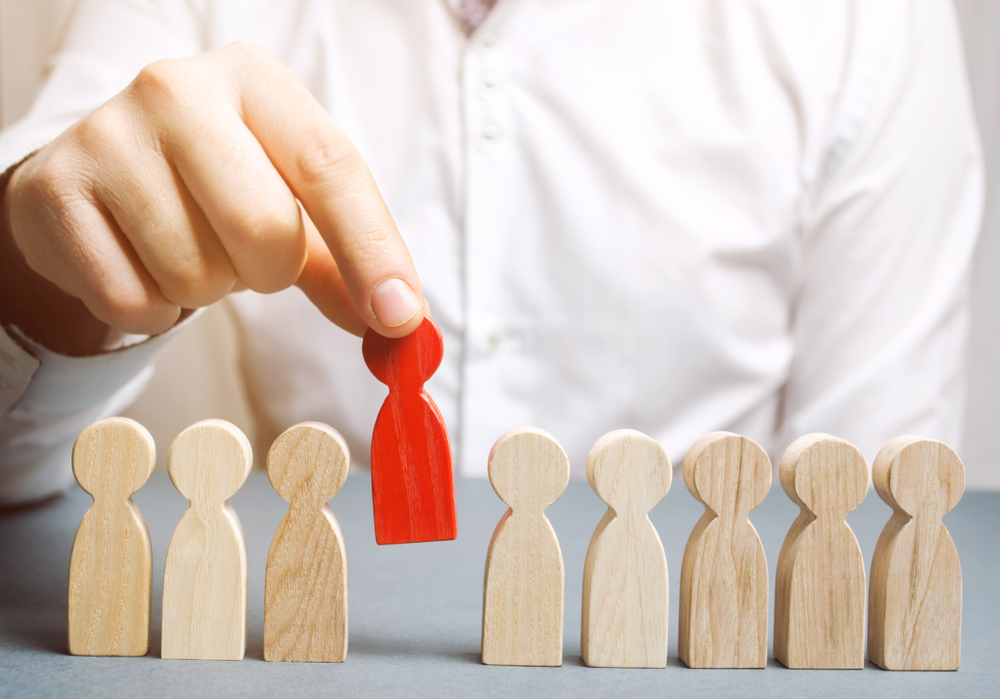 If someone is injured by an employee, there may be grounds for suing the employer for negligent hiring and retention of that employee. However, there are strict requirements for bringing a claim which can be difficult to establish, as we discussed in a prior blog post involving a lawsuit against a church. In that case, the plaintiff failed to allege sufficient facts showing each element of the claim for negligent hiring. As a result, the Court dismissed the suit. A more recent decision by the New York Appellate Division First Department presents an interesting contrast and provides a good example of a case where a plaintiff’s negligent hiring and retention claim was allowed to go forward.

The facts in Waterbury v. NYC Ballet, Inc. et al are substantially different. Waterbury involved claims made by a ballet dancer whose former romantic partner, also a dancer with the company, engaged in a pattern of harassment including taking and sharing intimate photographs without the plaintiff’s consent. The trial court dismissed the plaintiff’s negligent hiring and retention claims. However, the Appellate Division reversed.

The appellate court stated that in a negligent hiring and retention claim, the plaintiff must allege that “an employer knew of its employee’s harmful propensities, that it failed to take necessary action, and that this failure caused damage to others.” The plaintiff met these requirements by alleging that the New York City Ballet knew, “implicitly encouraged” and “fostered a culture of exploitation” of young women and that its dancers were degrading and exploiting young women and took no steps to stop the conduct.

Examples of this conduct included prior disciplinary action taken against dancers for sexual misconduct and that a junior board member of the New York City ballet participated in demeaning text message threats.

The Court also noted that a negligent hiring claim does not require a “special relationship” between the parties or that the defendant has benefitted from or affirmatively encouraged the conduct. Further, claims are not limited to conduct that occurs within the employee’s scope of employment.

Importantly, the abusive behavior (sharing of photos) took place on the New York City Ballet’s premises, in contrast to the church case, where the Court noted the incident happened off-premises.

While the Appellate Division held that the plaintiff met the requirements to avoid dismissal of the claim, her case still must go back to the trial court, where she will be required to prove her allegations.

Negligent hiring and retention claims are fact-sensitive, so it is important to retain an experienced attorney to help prove or defend against a lawsuit. Should you wish to discuss a potential claim you may have, or which has been made against you, please contact one of our litigation attorneys.