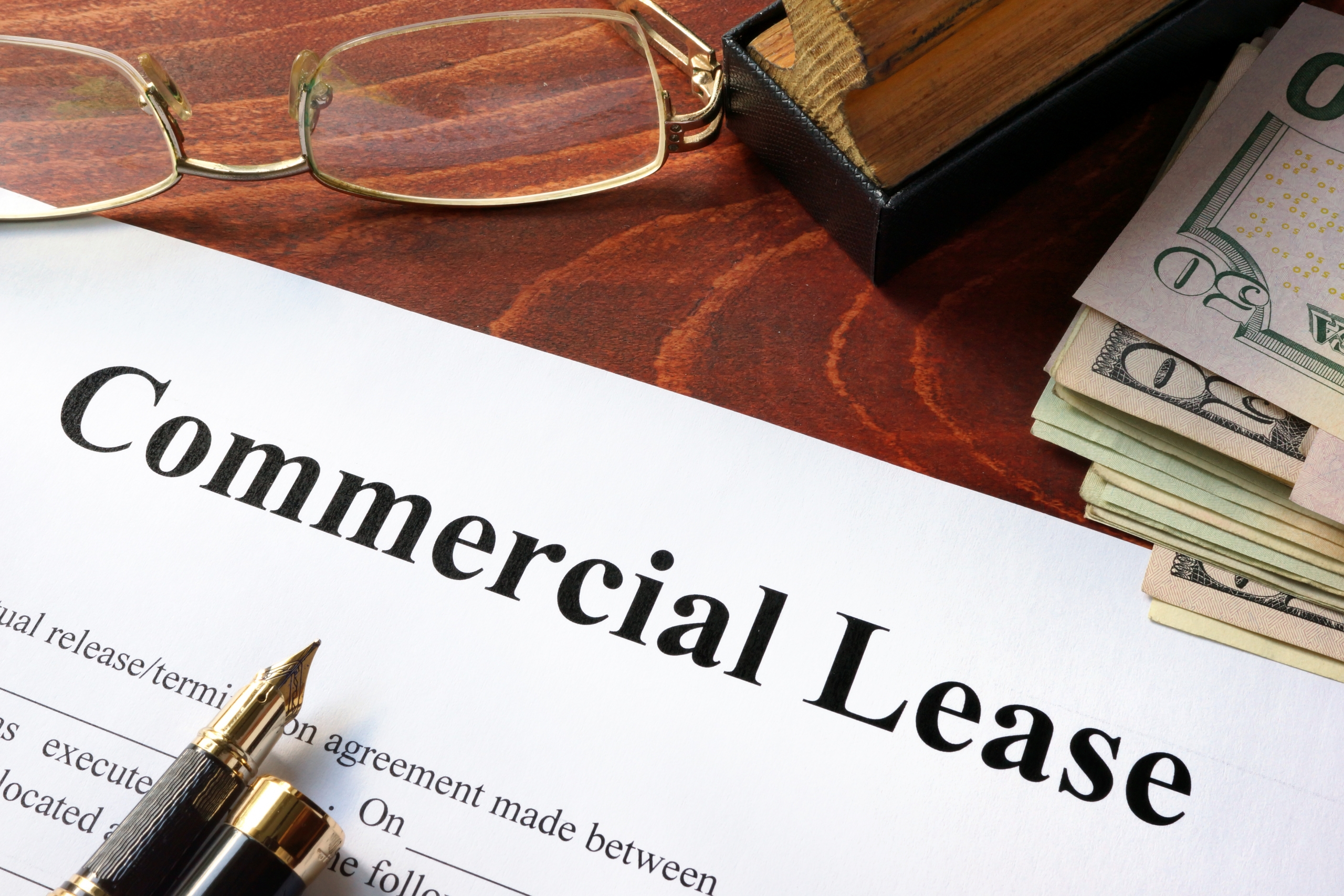 Tenants negotiating a commercial lease often face “landlord-friendly” contract clauses. A recent decision (issued on May 7, 2019) addressed one such provision which stated that the Tenant waived its right to bring a declaratory judgment action with respect to the lease or any notice sent pursuant thereto. The Tenant filed a declaratory judgment action and asked for a Yellowstone injunction to delay termination of its lease, which Landlord claimed was in default. Despite the Tenant’s argument that the waiver was void as against public policy, the New York State Court of Appeals upheld the provision and cut off the Tenant’s right to an injunction. The decision makes clear that commercial tenants must be careful about waiving their rights in a lease because Courts are reluctant to allow parties to avoid enforcement of a contract provision.

A landlord/tenant proceeding is commenced by the service of a notice under the lease which generally provides the tenant with a certain number of days to cure the violation(s) enumerated in the notice, failing which the lease is terminated.  A Yellowstoneinjunction, sought simultaneously with the filing of a declaratory judgment action, is a method by which tenants can slow down this process and often results in negotiations between the landlord and tenant which helps resolve the dispute prior to the lease being terminated, at which point the landlord would have too much leverage.

In 159 MP Corp. v. Redbridge Bedford, LLC,the New York State Court of Appeals in a 4-3 decision, upheld the lower Courts’ determinations that a sophisticated tenant could knowingly waive its right to bring a declaratory judgment action in connection with disputes arising under a commercial lease agreement. The Tenant in the case acknowledged that it had contractually waived its right to bring a declaratory judgment action in its lease but argued that such a waiver should be void as against public policy. In attempting to convince the Court that the waiver provision should not be enforced, the Tenant failed to raise any of the defenses usually asserted when seeking to set aside a provision in an arms-length agreement such as duress, undue influence or lack of competent representation. The majority decision of the Court  stated that Plaintiff’s sole argument with respect to the provision is that it’s right to bring a declaratory judgment action under a lease is “so central and critical to the public policy of this State that it cannot be waived by even the most well-counseled, knowledgeable or sophisticated commercial Tenant.”

The Court of Appeals found the Tenant could raise any defense it may have to the notice of default in the summary proceeding which the Landlord would eventually be required to commence in order to obtain possession of the premises from Tenant. As a result, the waiver did not rise to the level where the Court should become involved in the parties’ arms-length negotiations.

Notably, 3 of the 7 Judges on the Court of Appeals disagreed with the majority decision. Judge Wilson wrote a dissent which relied upon the fact that commercial landlords are generally in a much better negotiating position than tenants and that declaratory judgments “constitute another vital strand” in the negotiating process. The dissent stated that the right to commence a declaratory judgment action was essential in that it permitted contracting parties to know their rights and obligations pursuant to the contract prior to a breach of the same being declared. The dissent also focused on the fact that only the Tenant (but not the Landlord) waived its right to utilize a declaratory judgment action in concluding that the waiver should be void. Although it appears the dissent was trying to even the playing field a bit, the concept of “freedom of contract,” upon which the majority relied, prevailed.

The takeaway for tenants is to take care that they have competent legal representation in lease negotiations because the terms agreed to are generally enforceable.

Should you have any questions regarding your lease or need representation in negotiating the same, contact us to discuss your matter.