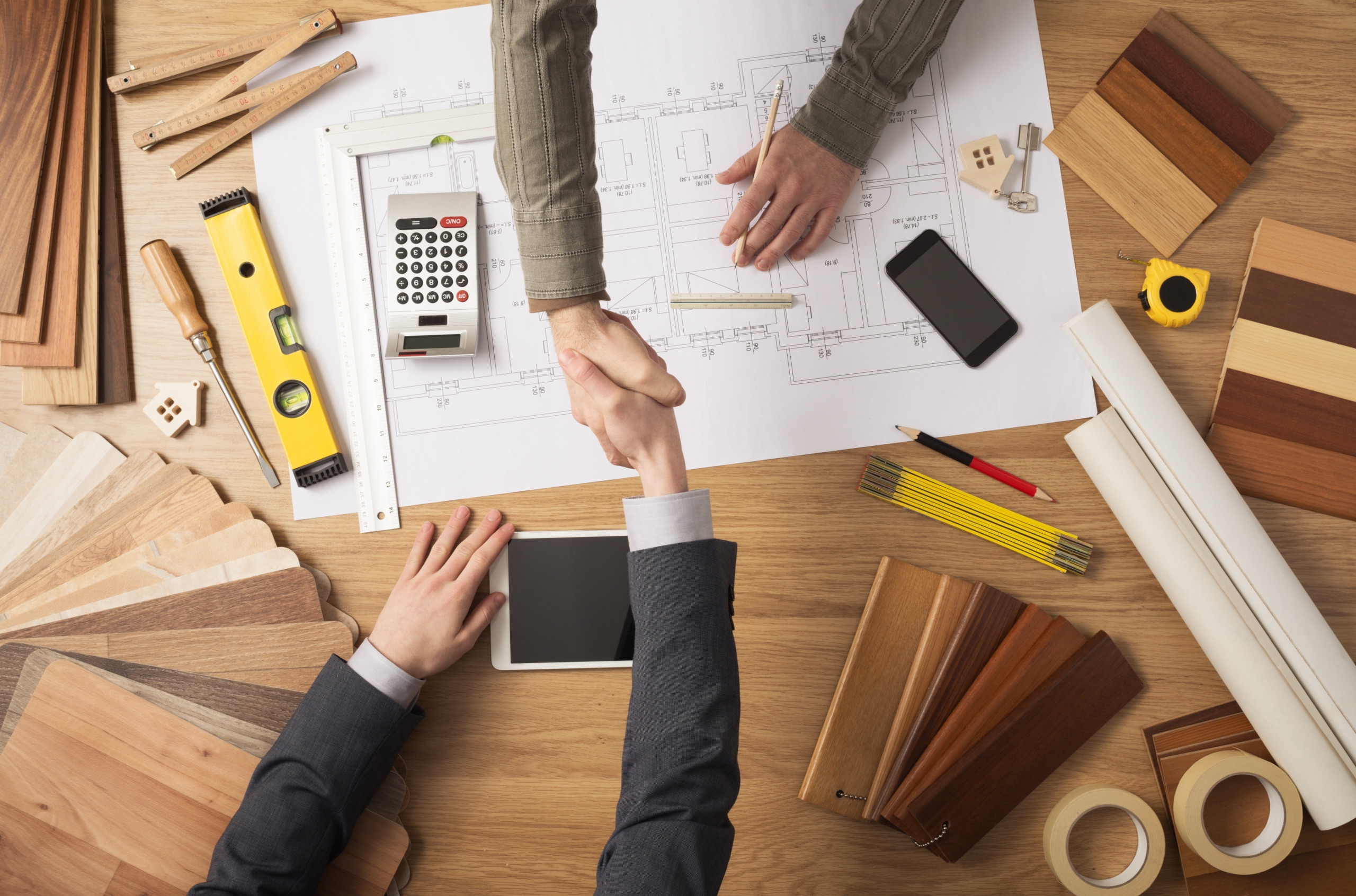 As a general principle, where parties have a contractual relationship, the terms of the agreement will govern any disputes. While there may be other laws that apply to the relationship, they may only be applicable where the contract is silent, invalid or some exception exists. The importance of the parties’ agreement in resolving conflicts also applies to partnership disputes as noted in a recent New York appellate decision.
In Zohar v. LaRock, the New York Supreme Court, Appellate Division Second Department decided a dispute involving a law firm partnership. The parties formed a law partnership known as Zohar, LaRock & Perez LLP signing an agreement containing various provisions which addressed the amounts to which a partner would be entitled upon voluntarily withdrawing from the firm. They were equal partners when they originally signed. However, years later, the three partners amended the agreement to reduce plaintiff’s interest from one-third to 25%. Thereafter, on July 30, 2010, LaRock and Perez executed an agreement which purported to reduce plaintiff’s interest to 15% without plaintiff’s approval or consent. Upon learning of this agreement, plaintiff withdrew from the firm on August 3, 2010 and withdrew 25% of the amount in the firm’s bank account. Plaintiff immediately sued LaRock and Perez seeking damages for breach of the partnership agreement and an accounting. The defendants, claiming that that the partnership was dissolved as of August 6, 2010 (two days after the lawsuit was commenced), interposed a counterclaim alleging that plaintiff breached the partnership agreement by withdrawing 25% rather than 15% from the firm’s account.
The lower Court found that the agreement to reduce plaintiff’s interest to 15% was valid and set forth a formula pursuant to which plaintiff’s damages would be determined.
On appeal, the Second Department stated that to the extent the parties have a written agreement, New York Partnership Law only applies to those areas where such agreement is silent. Where the agreement clearly sets forth the terms agreed to between the parties, the agreement, rather than the Partnership Law, governs. As a result, the Court in Zohar found that the parties’ agreement governed whether the firm automatically dissolved upon plaintiff’s withdrawal from the same (it did not) and that the lower court had erred in directing that the amount to be paid to plaintiff be calculated in a manner different than that set forth in the parties’ agreement. In addition, the Court held that the withdrawing partner was entitled to an accounting as a matter of law. However, the accounting must be conducted in accordance with the terms of the partnership agreement and not pursuant to any directives of the Court.
The takeaway for partners and partnerships is to be sure that the partnership agreement covers all relevant areas of concern. If you are not careful, parts of your relationship will be governed by New York Partnership Law and potentially the determination of a court in the event of a dispute.
If you have any questions regarding an agreement you have entered into or are considering entering into, please contact one of our business attorneys.