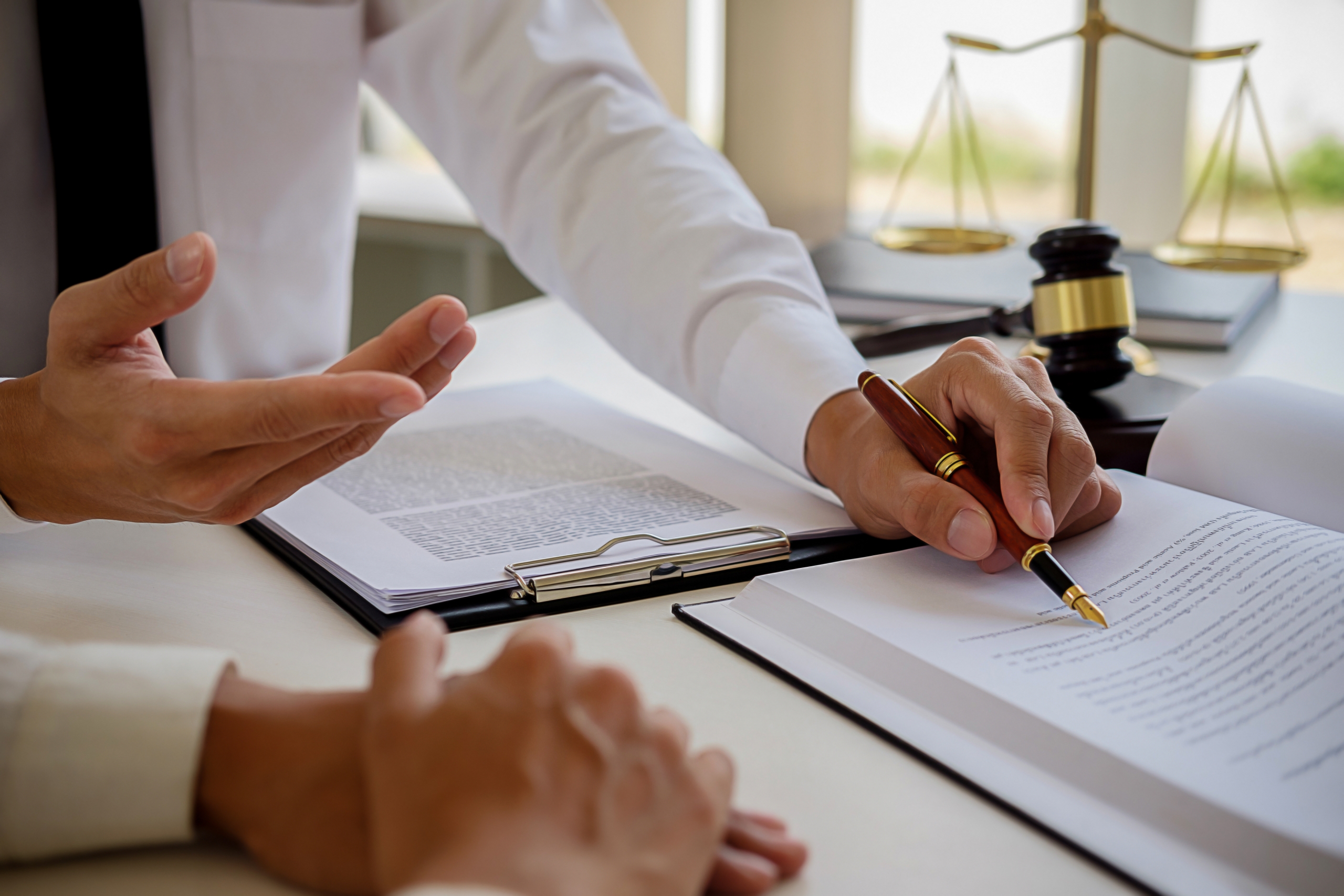 One ground which can be raised to contest a decedent’s will (or a particular bequest) is that the decedent was subject to “undue influence.” Proving undue influence is difficult. The mere fact that someone was close to the person who died and may have been in a position to exert undue influence is not enough justification for challenging the will.

There are situations in which the presumption that the will was freely executed can change. In those scenarios, the burden of proof shifts to the beneficiary to establish that the will provisions at issue were fair, free, and not the subject of undue influence.

This change in presumption occurs where a confidential relationship existed between the decedent and beneficiary. Some relationships are presumed to be confidential as a matter of law. These include attorney-client, physician-patient and guardian-ward relationships. As a result, if the attorney, physician, or guardian are beneficiaries, the onus would be on them to show there was no undue influence.

Other relationships can be deemed confidential if circumstances demonstrate an “inequality or a controlling influence” by the beneficiary. Courts will analyze the relationship to determine whether the parties are dealing equally with each other. However, a close family relationship, assisting a decedent with his or her finances, serving as power of attorney, and other actions are not enough alone to establish a confidential relationship. This makes sense as it is reasonable for a person to leave assets in a will to someone close and trusted. In fact, close familial ties, affection, gratitude, and similar feelings between the decedent and beneficiary tend to demonstrate a lack of undue influence absent other factors (because these factors justify and rationalize the decision to include someone in an estate plan).

Contesting a will based on undue influence can be challenging. Gathering and presenting the right evidence is essential. If you are questioning a loved one’s will, contact us to discuss your matter.