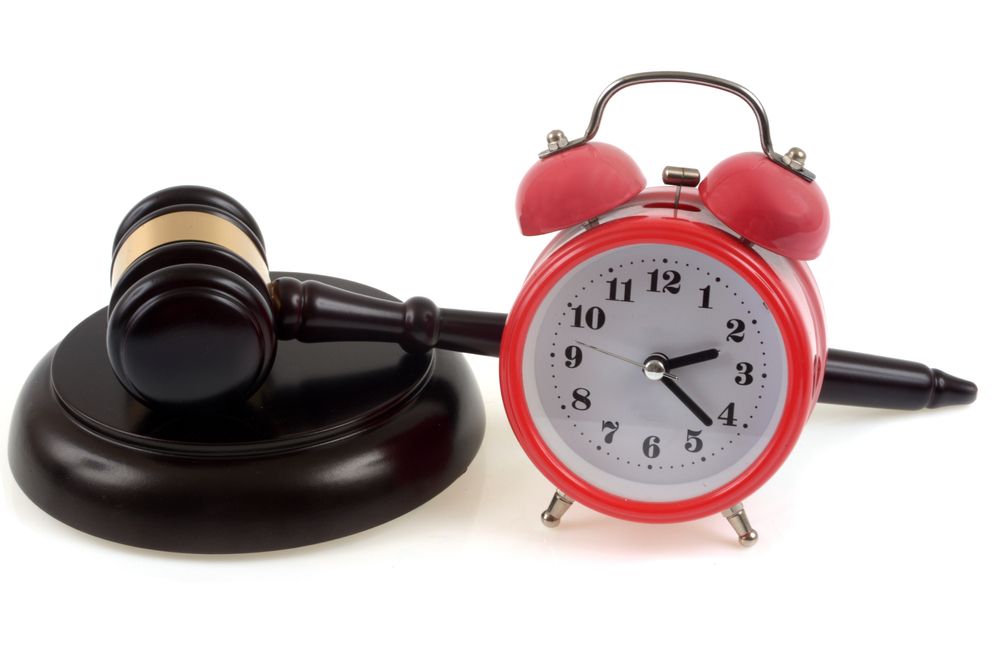 Most legal claims have a statute of limitations that requires a party to file a lawsuit within a certain time period. The deadline for suing varies depending on the type of claim. However, these rules can be confusing as seen in a recent decision of the New York Appellate Division, Fourth Department. The Court addressed how the statute of limitations operates for a claim for unjust enrichment and money ‘had and received,’ which is an equitable claim seeking the return of money that a defendant received from the plaintiff and did not repay.

In Matter of Reich, William Reich (the decedent) formed a corporation together with his two sons (the petitioners). In 2011, the decedent withdrew funds from the corporation, a portion of which belonged to the petitioners. At the time of his death in 2018, the decedent had not yet repaid the petitioners who thereafter sued his estate in Surrogate’s Court claiming that repayment of the funds was an obligation of the estate. The decedent’s will left everything to his wife (who was not the mother of the petitioners), who was also his executrix. The executrix refused to pay the petitioners and sought to dismiss their claims as time barred by the applicable six-year statute of limitations.

The petitioners argued that the action was not time barred because in 2014 (four years before his death), the decedent had acknowledged in sworn deposition testimony that he owed the money to the petitioners and that his sworn acknowledgment acted to either toll the statute or revive the petitioner’s claims so that the claims fell within the six-year period. The Surrogate agreed with the petitioners, dismissed the executrix’s affirmative defenses and permitted the claims to proceed. The executrix appealed.

The petitioners and the Surrogate Court relied on New York General Obligations Law § 17-101 for stating that the statute of limitations was tolled by the decedent’s acknowledgment of the debt. However, § 17-101 states that a written acknowledgment or promise signed by the party to be charged is only evidence of a new or continuing contract for statute of limitations purposes. The appellate court reasoned that because the petitioners failed to claim a breach of contract, the Surrogate’s reliance on the General Obligations Law section was erroneous since it only applied where there is competent evidence of a new or existing contract. Because such evidence was not presented, the Court reinstated the executrix’s affirmative defenses of statute of limitations and granted the motion to dismiss the petitioner’ claims.

The lesson to be learned here is that if you have a debt owed to you even by a family member or close friend, you must take care to properly document the debt and timely preserve your rights or risk having the debt extinguished because you waited too long to pursue repayment.

If you have any questions regarding loans that you have either made or taken out, please contact one of our business attorneys.