Neufeld O'Leary & Giusto > News & Insights > What Powers Does a Guardian Have to Act After the Death of the Incapacitated Person? 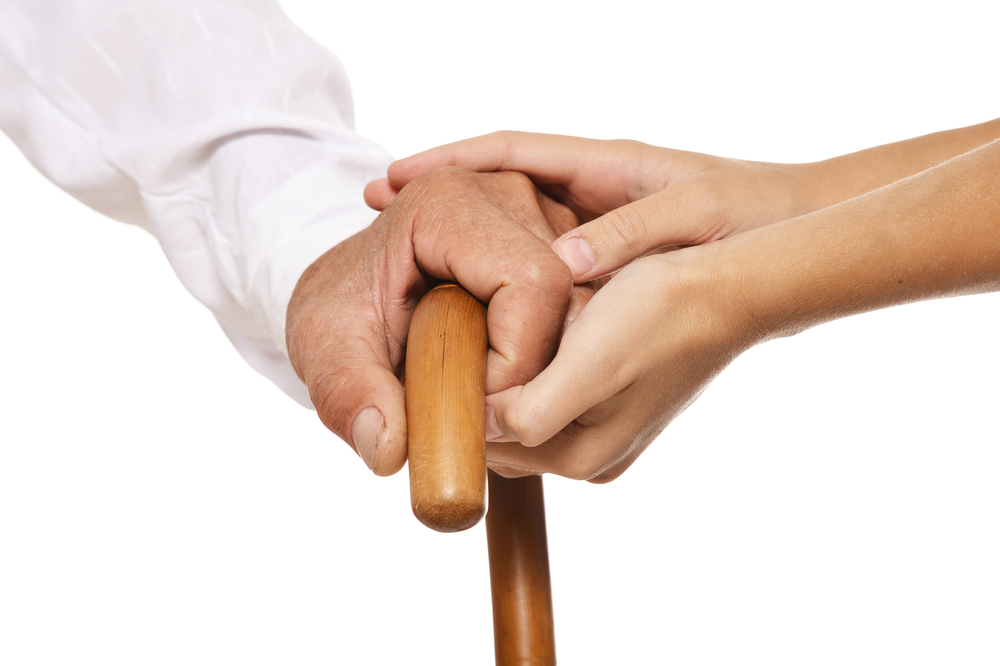 If a loved one no longer has the capacity to take care of themselves or their finances, it may be time to seek guardianship. Under New York law, an interested person can file a petition to have a guardian appointed over either the ‘person’ or property of the incapacitated person. Once appointed, the guardian is responsible for making decisions and handling matters on behalf of the incapacitated person (or principal). Importantly, as with a power of attorney or health care proxy, with some exceptions, the guardian’s authority ends when the principal dies. The guardian does retain some powers to act after death as demonstrated in a recent New York court case.

When an incapacitated person dies, the guardian is required to take certain steps to complete the guardianship as follows:

Since these duties will often involve a guardian incurring additional expenses, he or she is permitted to hold assets to pay those costs. However, these powers are limited. A guardian’s authority to retain and utilize guardianship assets after death was recently addressed by the New York Appellate Division, Second Department in the Matter of Lillian G.

In the case, the petitioner sought to have the Court appoint a guardian for his mother and also to address concerns that his brother had been improperly borrowing funds from their mother for personal use. An agreement was entered into whereby a third party was appointed as guardian of the mother’s property, the petitioner and his brother were jointly appointed guardian of her person, and the brother was required to return $255,000 to his mother’s accounts.

After the mother died, the guardian of the property moved to settle the accounting and sought approval to use guardianship funds to pay commissions, legal fees and disbursements. The petitioner cross-moved for an order directing the guardian to pay the $255,000 from the guardianship estate to the petitioner. The lower Court granted the motion.

The Appellate Court reversed the order directing the guardian to pay the $255,000 claim owed to the petitioner. The Court held that under New York’s Mental Hygiene Law, a guardian can only hold back funds to pay administrative costs, liens and debts pending approval of the final accounting. The law does not allow retention of funds for purposes of paying a claim such as the one in the case because the guardian lacked the authority to pay that type of claim.

The takeaway from this case is that parties, including guardians, heirs and estate representatives, must understand the responsibilities of a guardian after the death of an incapacitated person. If you have questions about a guardianship or estate matter, contact one of our trust and estate attorneys.