Neufeld O'Leary & Giusto > News & Insights > CAN YOU SUE A NEIGHBORING PROPERTY OWNER TO STOP THEIR CONSTRUCTION? 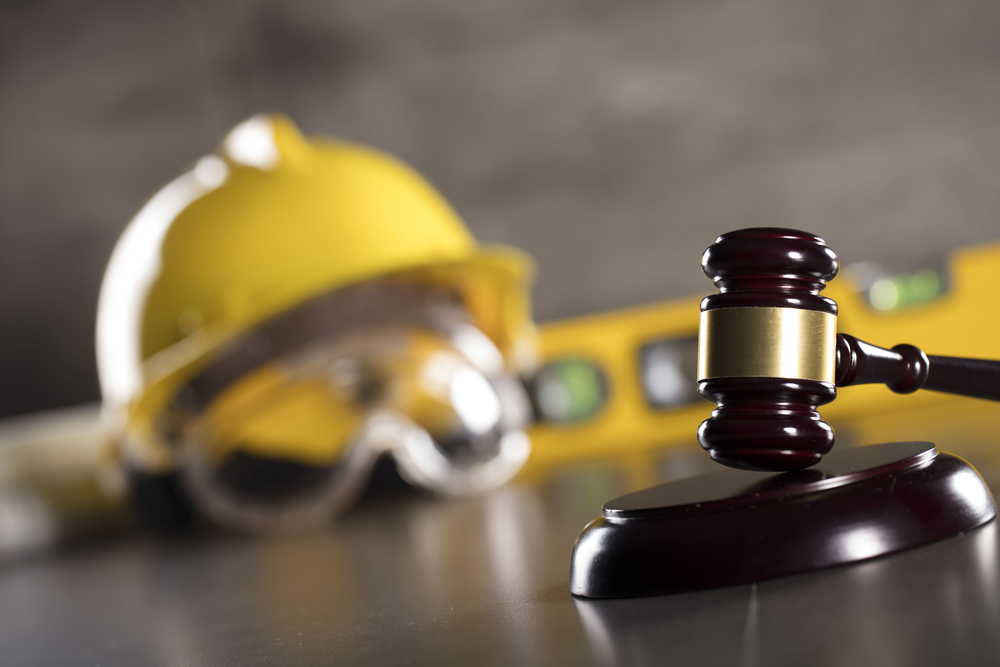 Before a party can sue in court for anything, he or she must have the standing to bring the lawsuit. To establish standing, a party must demonstrate a sufficient personal connection to and harm from the law or action challenged to support that party’s participation in the case. Essentially, courts want to know that a plaintiff has a personal stake in the outcome of the case as opposed to a generalized objection to a defendant’s actions. Standing rules may be complicated in certain types of claims. For example, a recent decision of the New York Supreme Court Appellate Division, Second Department addressed the definition of standing as it pertains to a “land use matter” against a neighboring property owner. The Court clarified when a neighbor can sue to stop construction on a nearby property.

The plaintiff in 159-MP Corp. v. CAB Bedford, LLC was a grocery store located in Brooklyn, New York. It objected to an application by the owner of property located approximately 450 feet away from the plaintiff’s property seeking to convert that property from a manufacturing use to a retail use and to thereafter construct a large retail center. After obtaining the various authorizations it required, the defendant, CAB Bedford, LLC (“CAB”) applied for a building permit which was granted by the New York City Department of Buildings (“DOB”).

Plaintiff commenced an action in the Supreme Court, Kings County seeking a preliminary injunction to stop the construction and filed a complaint asserting numerous causes of action against CAB and the DOB. All but two of the plaintiff’s claims were dismissed by the lower Court. Both the plaintiff and CAB appealed the decision. The plaintiff sought to reinstate the entire complaint against both defendants, while defendant CAB sought the dismissal of the two remaining causes of action.

Before addressing the merits of the lower Court’s decision, the appellate court turned to the issue of whether the plaintiff had the standing to sue. The Second Department noted that standing must be decided prior to permitting party access to the courts in order to adjudicate the merits of its claim. Generally, to establish that it has standing, a plaintiff must allege both that it was injured and that the injury it is alleged to have suffered is “within the zone of interests” which the statute relied upon by the plaintiff was enacted to protect.

Inland use matters, however, courts have created a “proximity” exception to the general standing requirement of alleging injury-in-fact in certain instances. Several courts have held that an allegation of close proximity of two properties gives rise to an inference of damage or injury without proof of actual injury. However, a property owner seeking damages as a result of conduct occurring in close proximity to its property must also establish that the “effect of the proposed change is different from that suffered by the public generally” and that the interest asserted is within the zone of interest protected by the statute in question. Essentially, the plaintiff’s injury must be distinct from the injury suffered as a result of the construction by every other neighboring property owner.

The Appellate Division, Second Department held that although the plaintiff had established that its property was in close proximity to the property where CAB was performing its construction, its alleged injury was no different from that suffered by the public-at-large. As such, the Court held that plaintiff lacked standing to maintain the action requiring that all claims against the defendants be dismissed.

In some circumstances, neighboring property owners may be able to sue to stop construction, but it is not a given. If you are involved in a property dispute with a neighbor or think you may have a claim, please contact one of our land use attorneys.