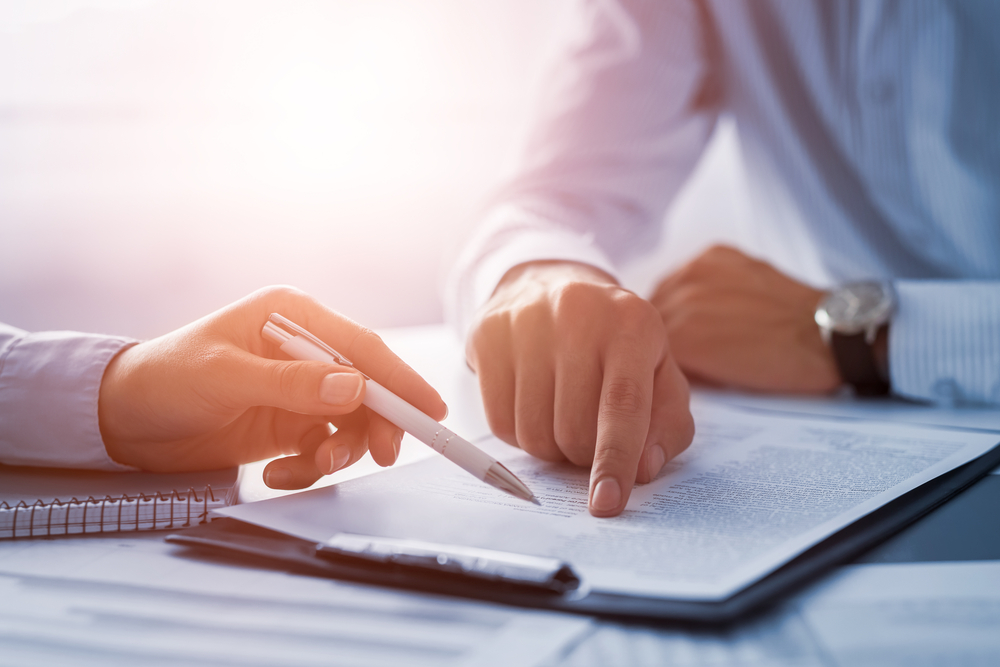 During contract negotiations, parties often focus more on their verbal discussions than what is ultimately put in writing. However, when the optimism about the agreement fades and one party tries to avoid their obligations under a contract, the lack of attention paid to the details of the written contract can be problematic. A valid contract … Read more

New York law requires that certain contracts must be in writing to be enforceable. The law, known as the Statute of Frauds, also has several well-recognized exceptions. In a recent decision, the New York Court of Appeals officially adopted the promissory estoppel exception, but made clear it only applies in limited circumstances. As a result, individuals and businesses that don’t insist on written contracts still take a big risk that they won’t be able to enforce their agreements.