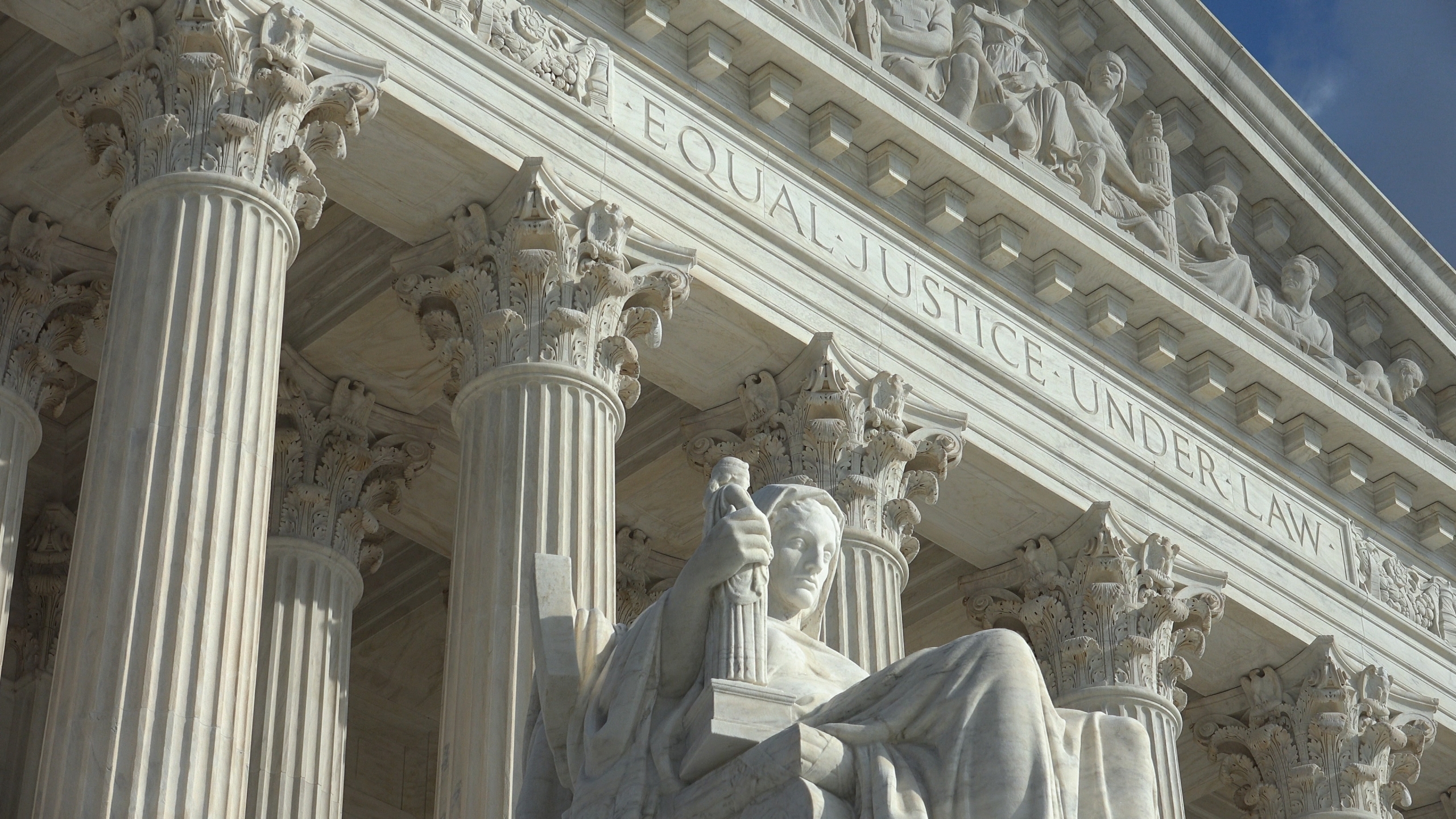 If you are considering creating a trust, there are many considerations including analyzing the tax consequences. Taxation can get complicated if the trust, trustee, and beneficiaries are in different states with varying laws. Not surprisingly, many states are eager to tax trust income. The U.S. Supreme Court recently addressed this issue in North Carolina, but with important implications for trusts in other states.

In North Carolina Dept of Revenue vs. the Kimberley Rice Kaestner 1992 Family Trust, the U.S. Supreme Court drew a unanimous line against overzealous state efforts to tax trust income. The case involved a trust set up in 1992 by a New York resident for the benefit of his New York children. It had a New York trustee and was to be governed by New York law. Under the terms of the trust, the Trustee had “absolute discretion” over trust distributions. In 2007, one trust beneficiary, Kimberley Rice Kaestner moved to North Carolina. The trust was divided into sub-trusts, including one for the benefit of Kimberly and her three children, all of whom resided in North Carolina. North Carolina sought to tax the trust income under its statute allowing taxation of trust income “for the benefit of a North Carolina resident.” The State’s highest court held this tax to be unconstitutional on the grounds that the State lacked minimum connections to the trust. The U.S. Supreme Court affirmed the decision.

The Supreme Court noted that under prior case law, trust income may be taxed provided:

The takeaway from this case is that it is important to consider state income tax consequences when drafting trust documents and to structure the trust with appropriate discretion to avoid possible excessive tax liability.

If you are considering establishing a trust, consult a qualified estate planning attorney with experience in tax law and drafting trust documents. For more information or guidance on your trusts and estate planning, contact us.