Neufeld O'Leary & Giusto > News & Insights > What Happens When a Property Owner Dies Without a Will? 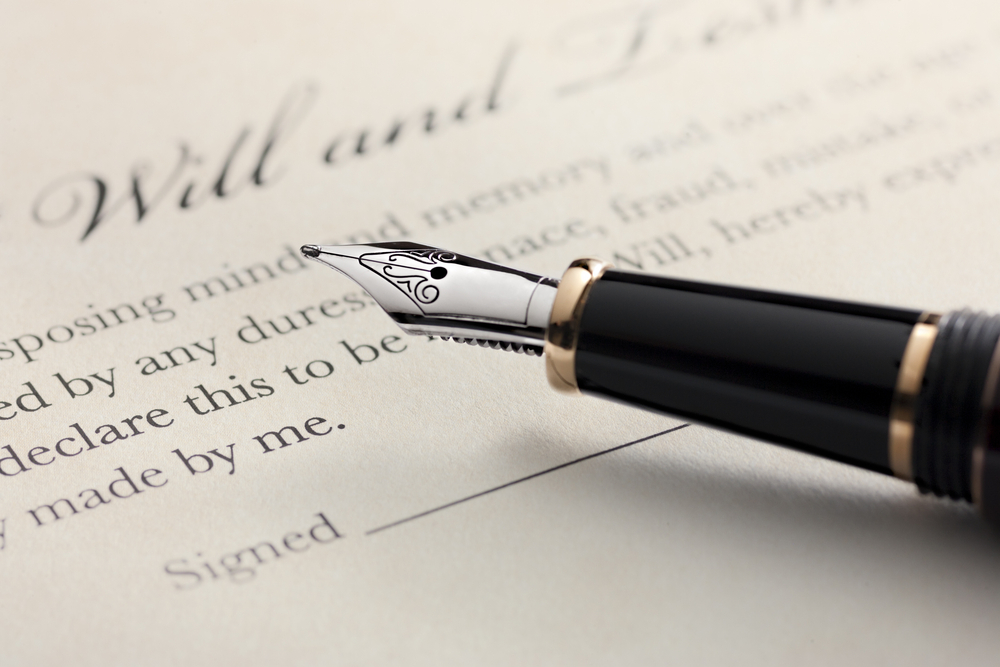 When someone dies without a Will it is known as dying intestate. In this situation, New York intestacy law determines the decedent’s distributees – that is, the individuals entitled to inherit the decedent’s assets. One issue that can cause confusion concerns the rights of distributees when the decedent owns real property. At what point, does a distributee get title to the property and how does that occur? These questions were recently addressed by the New York Appellate Division, Second Department in LCD Holding Corp. v. Denise R. Powell-Allen.

In LCD, the decedent, John Powell, died without a Will in October 2000. At the time of his death, he was unmarried and had six distributees, five children and one grandson who was the son of a pre-deceased son. Three of the distributees thereafter transferred their interest to an entity so that the entity represented a 50% interest in the estate and the remaining individual distributees owned the other 50% interest. One of the individual distributees, defendant Denise R. Powell-Allen, thereafter sought and obtained Letters of Administration for her father’s estate from the Surrogate’s Court.

An action seeking partition and sale of the subject property was commenced by the entity holding the 50% interest in the property against the other distributees in New York Supreme Court, Kings County. The Court dismissed the partition action on the grounds that Letters of Administration had been issued and that the proceeding should therefore be maintained in the Surrogate’s Court, Kings County, not Supreme Court. Typically, the Surrogate’s Court handles matters related to an estate. The plaintiff thereafter appealed.

The Appellate Division found that the mere issuance of Letters of Administration did not divest the Supreme Court of jurisdiction over the partition action. This is because upon Mr. Powell’s death without a will, title to the real property automatically vested in the distributees as tenants-in-common. The vesting occurs by operation of law regardless of whether new deeds are filed or an estate administrator is appointed, meaning that even where an administrator is appointed, the vesting occurs upon death without the need for any action by the administrator.

The Court found that the plaintiff, as a 50% owner of the subject property as a tenant-in-common with the defendants, had the right to maintain the partition action and seek the sale of the property in Supreme Court, Kings County.

The lesson of this case is that if someone dies without a will it can have significant consequences. If Mr. Powell had died with a will, there would have been an executor in charge of administering the assets and disposing of the property. This would have simplified the administration of his estate, avoided conflicts between the heirs and saved time and money for all concerned. It also would have ensured that Mr. Powell’s intentions for his estate would be fulfilled, rather than the state of New York deciding who inherits his property.

If you need assistance with estate planning or have any questions regarding your estate or a possible interest you may have in real property, please contact one of our estate or litigation attorneys.