Neufeld O'Leary & Giusto > News & Insights > When Can a Contractor Get a Second Chance to File a Mechanic’s Lien? 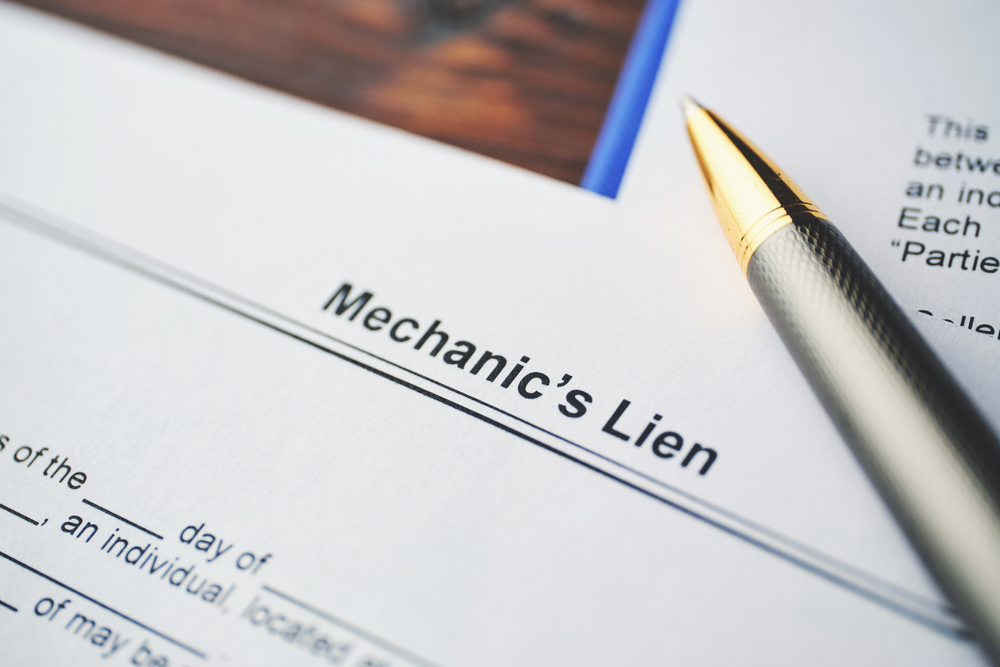 The New York Lien Law permits contractors or individuals who provide services and/or materials to a construction project to file a mechanic’s lien against the real property in the event they do not receive payment. However, the filing must meet certain statutory requirements or the mechanic’s lien will be cancelled by the court. In a recent case, the New York Appellate Division, Second Department addressed the issue of whether a contractor who failed to comply with the Lien Law could get a second chance to file the lien.

In Matter of Red Hook 160, LLC v. 2M Mach., LLC, the lien was filed in December 2018 and Red Hook served a demand for the itemized statement which 2M failed to provide. Red Hook then commenced a proceeding to compel 2M to provide a statement which complied with the requirements of Section 38. 2M provided the statement but the lower court determined that it did not meet the statutory requirements and cancelled the lien.

Thereafter, less than three months after filing the initial lien, 2M filed a second notice of mechanic’s lien which included the required itemization. Red Hook made a motion to cancel the second mechanic’s lien claiming that the filing of a second lien for the same claim was not permitted. The lower court agreed and granted Red Hook’s motion and 2M appealed.

The Appellate Division, however, found that Section 38 of the Lien Law does not prohibit a lienor from filing a new lien on the same claim following cancelation of the initially filed lien and that the timely filing of a successive lien on the same claim in order to cure an irregularity is permitted. The Court noted that the time in which 2M was required to file its lien had not yet expired when the second lien was filed. Accordingly, the Court reversed the lower court’s determination and reinstated the lien.

The fact that this matter (which involves services provided prior to December 2018) is still being litigated in March 2022 is disconcerting especially for the contractor attempting to enforce its rights under the Lien Law. Although the facts involved in the case are not set forth at length in the Appellate Division decision, presumably 2M could have prosecuted a claim for breach of contract for the amounts it claimed due and abandoned its appeal on the mechanic’s lien claim. Now, however, it appears that it will be able to pursue both the lien claim and the breach of contract claim.

The lesson of this case is to make sure you understand the law regarding mechanic’s liens to avoid delays, If you are having work done at your home or on commercial property or if you are a contractor who is not being paid for services or materials provided and want to know your rights, please contact one of our litigation attorneys.