Neufeld O'Leary & Giusto > News & Insights > When Can a Difficult Executor or Trustee Be Removed? 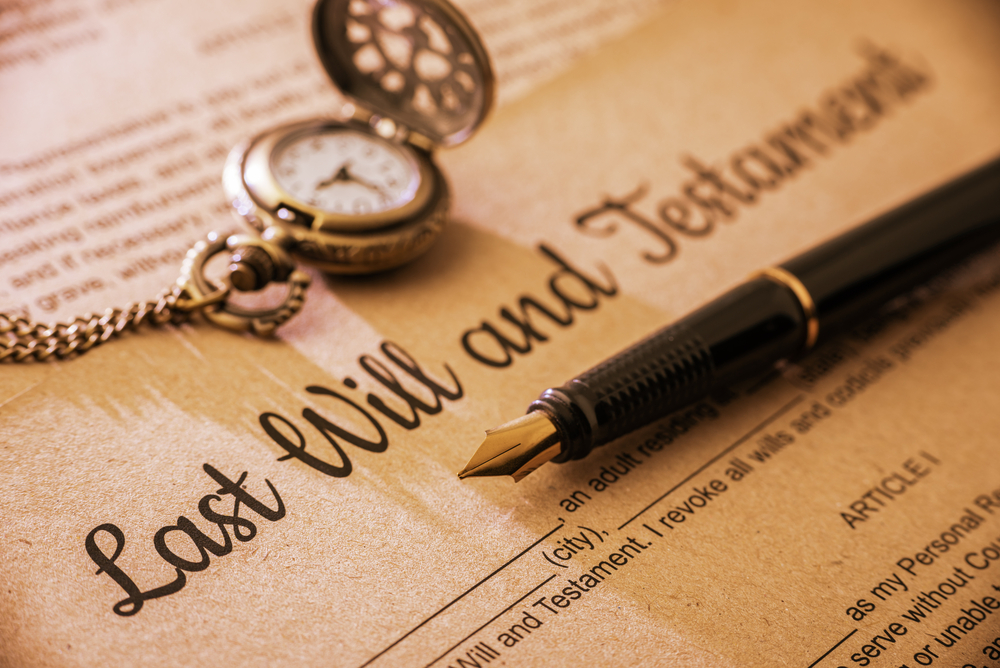 Conflicts between fiduciaries (whether executors or trustees) and beneficiaries are not unusual. For instance, these often occur with trusts of long duration, where the trustee controls a beneficiary’s access to assets which the beneficiary would prefer to have outright. Disputes may also arise among co-executors or co-trustees, especially if they have differing views on how matters should be handled. Sometimes, the problems between parties are simply based on personality conflicts. When does animus rise to a level that a court will agree to remove or replace a difficult executor or trustee? The New York Supreme Court Appellate Division recently addressed this question in Matter of Epstein.

In this case, the decedent’s Will appointed his two daughters as co-executors and co-trustees of a Trust established for the benefit of the decedent’s grandchildren. After the parties entered into an agreement related to the distribution of the assets of the Estate, an LLC in which the Estate held a minority interest sold its primary asset, a parcel of real property for $46.5 million. One of the co-executors sought to have those assets distributed pursuant to the agreement; the other objected.

Disputes also arose between the parties regarding the payment of estate taxes. One co-executor was forced to bring a proceeding to compel the other one to allow taxes to be paid. Additional court proceedings were also necessary because a co-executor made objections to funding the grandchildren’s Trust.

In deciding the appeal, the Appellate Division noted that courts will rarely exercise their authority to remove a fiduciary, as it overrides the intent of the decedent and/or trust grantor. However, a fiduciary can be removed where the conflict and animosity between the fiduciaries “impedes the orderly administration of the estate or trust.” Similarly, where friction between a trustee and beneficiary “interferes with the proper administration of the trust,” a trustee may also be removed. Based on these principles, the Appellate Division found that the Surrogate’s Court erred in rejecting the removal of one of the co-executors who engaged in behavior that met the criteria for removal.

The Court pointed to the fact that the co-executor refused to sign the estate tax returns and checks even after receiving a warning from the IRS that penalties and interest would be imposed if not filed. Further, she threatened to sue the bank where the estate account was maintained if it honored checks signed only by the other co-executor. The Court stated that this behavior was “plainly contrary to the estate’s best interest and endangered its assets.” The disputes between the parties also caused delays in the estate administration, which remained open 13 years after the decedent’s death.

In addition to the delays, the Appellate Division found that the same co-fiduciary had let antagonism between her and the decedent’s youngest grandchild damage the Trust. She had refused to separate the Trust assets into multiple accounts so that no bank would hold more than the $250,000 amount insured by the FDIC and withheld distributions to beneficiaries who had reached the requisite age for distributions provided in the Trust.

Executors and trustees often have significant discretion in how they perform their roles. However, in exercising that discretion, they must always comply with the terms of the will or trust. Where personal matters interfere with proper performance, removal may become necessary.

If you have a conflict with a fiduciary or beneficiary, contact us to discuss how we can help.