Neufeld O'Leary & Giusto > News & Insights > WHEN IS A DEED NOT A DEED? 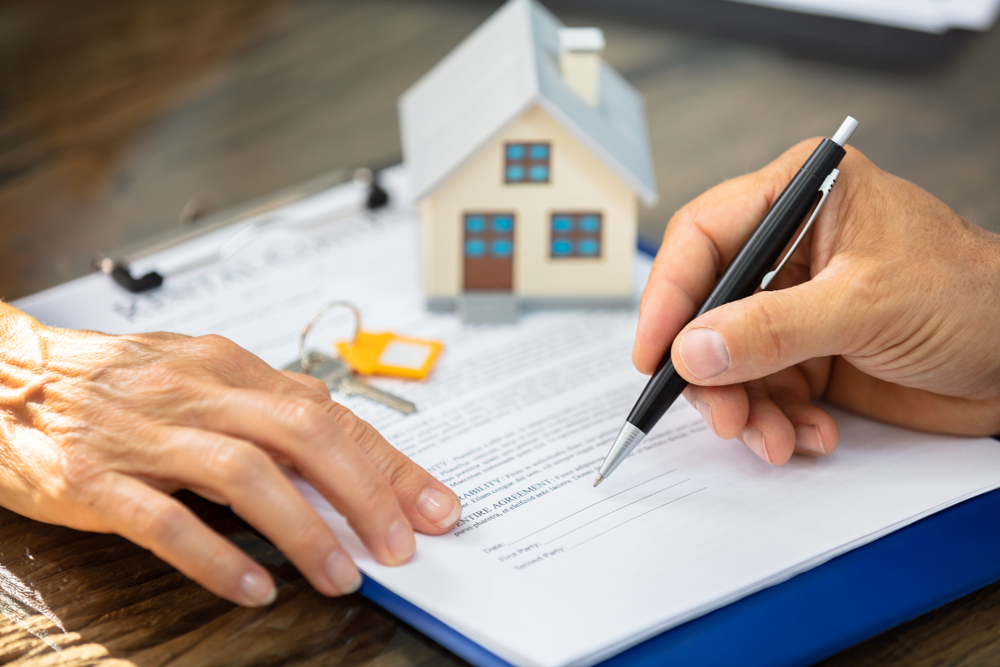 In New York, real property is transferred by the execution and recording of a deed with the County Clerk’s Office in the county where the real property is located. There are different types of deeds and property can be conveyed either in whole or in part. While a deed generally evidences the sale or other transfer of real property, there are exceptions. As noted in a recent case, sometimes a deed just creates a lien on the property, rather than indicating an outright conveyance.

In RTT Holdings LLC v. Nacht, the defendant had refinanced her home by borrowing $210,000.00 from the plaintiff. The loan was payable in one year at an interest rate of 12% and was secured by a mortgage on the defendant’s property in Suffolk County. The plaintiff alleged that defendant defaulted and thereafter commenced a mortgage foreclosure action which was voluntarily discontinued when the parties entered into a Stipulation of Settlement.

The Stipulation permitted the defendant to remain in her home for up to two years if she remained current on the monthly interest payments. The plaintiff also reduced the interest rate to five (5%) percent per year. The Stipulation required that the defendant deliver to the plaintiff a Confession by Judgment in the amount of $295,050.00 and a deed to the property which were only to be filed in the event of plaintiff’s default. The Stipulation also permitted the defendant to pay off the loan at any time during the two-year period, at which point the Confession by Judgment and deed would be promptly returned to her.

The defendant defaulted under the Stipulation, at which point the plaintiff filed the Confession of Judgment and caused the deed to be recorded. The parties then entered into another Stipulation with a new payout schedule.

After a third default, the plaintiff commenced an action seeking possession of the premises and moved to evict the defendant on the ground that it owned the property by virtue of the recorded deed. The defendant cross-moved to cancel the deed and to dismiss the plaintiff’s case on the grounds that the original and the subsequent Stipulations were “fraudulent and unconscionable.” The Supreme Court agreed that the original Stipulation was unconscionable and thereafter directed the Clerk to cancel the deed, in essence dismissing the case. The plaintiff appealed.

New York’s Real Property Law § 320 provides that a deed conveying real property, which by another written instrument appears intended to be only security in the nature of a mortgage, must be considered a mortgage and the recording of such deed does create an ownership interest in the person for whose benefit the deed was made.

On appeal, the New York Appellate Division, Second Department, reversed the lower court’s determination that the Stipulation was unconscionable finding that the defendant benefitted from the Stipulation both by the reduction of the interest rate and the extension of time to repay which permitted her to remain in her home. The Court, therefore, reinstated the deed but noted that the same “did not transfer legal ownership of the subject property to the plaintiff, but, at most, created a security interest in plaintiff’s favor.”

As a result, the Appellate Division still dismissed the plaintiff’s case on the ground that the deed did not give the plaintiff the right to possess the property. Thus, notwithstanding the filing of the deed, to obtain ownership of the property, plaintiff will once again need to file a foreclosure action.

So when is a deed not a deed? When it is given as security for a loan made to the owner of the property. Here the deed did not convey an actual ownership interest to the lender and even after being recorded created only a security interest. However, a deed of this type appearing in the chain of title will likely cause some difficulty when the defendant attempts to sell her property.