Neufeld O'Leary & Giusto > News & Insights > When is an Employer Liable for an Employee’s Conduct? 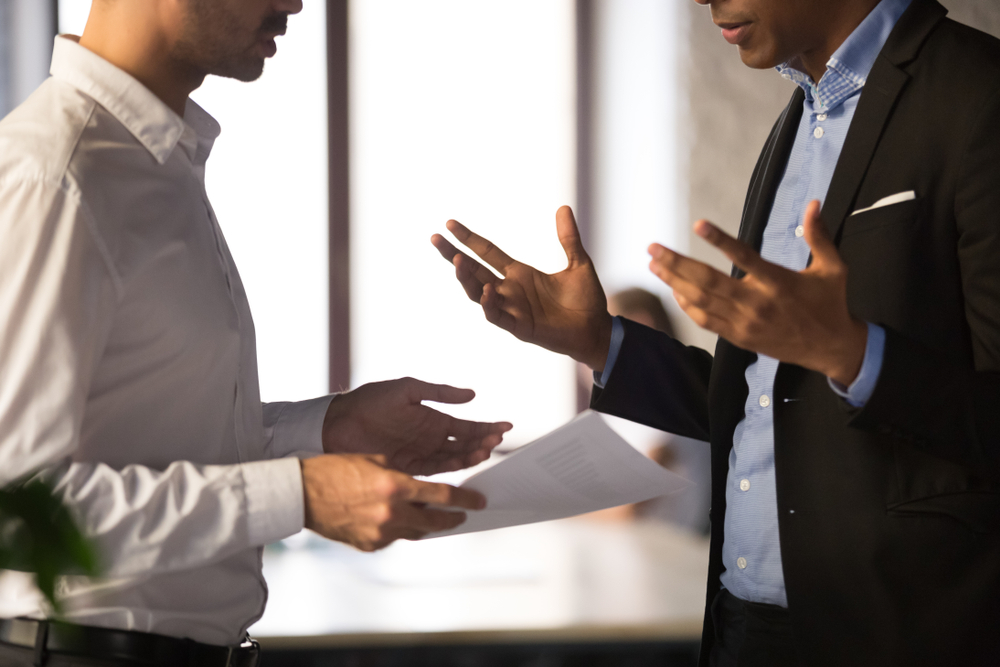 In litigation, it is important to determine not only who did what to whom, and what damage resulted, but also who can be held legally responsible for the conduct. The latter issue commonly arises when an employee causes injury to another party and the suit seeks to hold the employer liable for the employee’s actions. As demonstrated in a recent New York court decision, employers may be sued based on their employee’s conduct even if the employee acted negligently or recklessly.

Whether an employee acted within the scope of employment is not always easy to determine. For instance, in a recent decision of the New York Appellate Division Second Department, the Court found that under the circumstances, the issue could not be determined as a matter of law and needed to be decided by a jury.

The case of Norwood v. Simon Property Group concerned the conduct of a movie theater manager in handling a group of unruly patrons. After multiple incidents, the manager attempted to remove the patrons, with the assistance of a security guard and armed with “a collapsible baton.” The group left, but not before threatening the manager. Thereafter, the manager left the theater, went to his car, and retrieved a pellet gun, which he then pointed at the group. This occurred outside of the theater. The manager was arrested, and the members of the group sued the employee and the operator of the movie theater.

The operator of the theater moved for summary judgment on the grounds that the manager had acted outside of the scope of his employment when he threatened the group with the pellet gun. The trial court ruled in favor of the theater operator’s motion agreeing that the employee did not act within the scope of his employment. However, the Appellate Court reversed holding that this issue was fact-sensitive and generally should be given to a jury to decide.

The Court stated that an employer will remain liable if an employee acts “irregularly,” “with disregard of [the] employer’s instructions,” or negligently in performing job functions if such conduct is foreseeable based on the duties of their job. However, an employer will not be vicariously liable where the employee “acted solely for personal motives unrelated to the furtherance of the employer’s business.”

In the case, the Court noted that while the employer handbook precludes employees from “brandishing weapons” in performance of company business, management employees are also required to remove disruptive and potentially violent individuals from the premises in order to protect customers and others. The Court found that this aspect of the manager’s job was analogous to a security guard or bouncer, who may be permitted to use physical violence in the performance of their job functions. Accordingly, a jury could properly find that the manager’s conduct, which it classified as “menacing,” would be reasonably foreseeable in light of his job responsibilities.

The lesson of this case is that employers must be proactive in instructing employees regarding what constitutes permissible workplace behavior. If your business is facing potential liability as a result of an employee’s conduct, contact one of our attorneys for assistance in your matter.