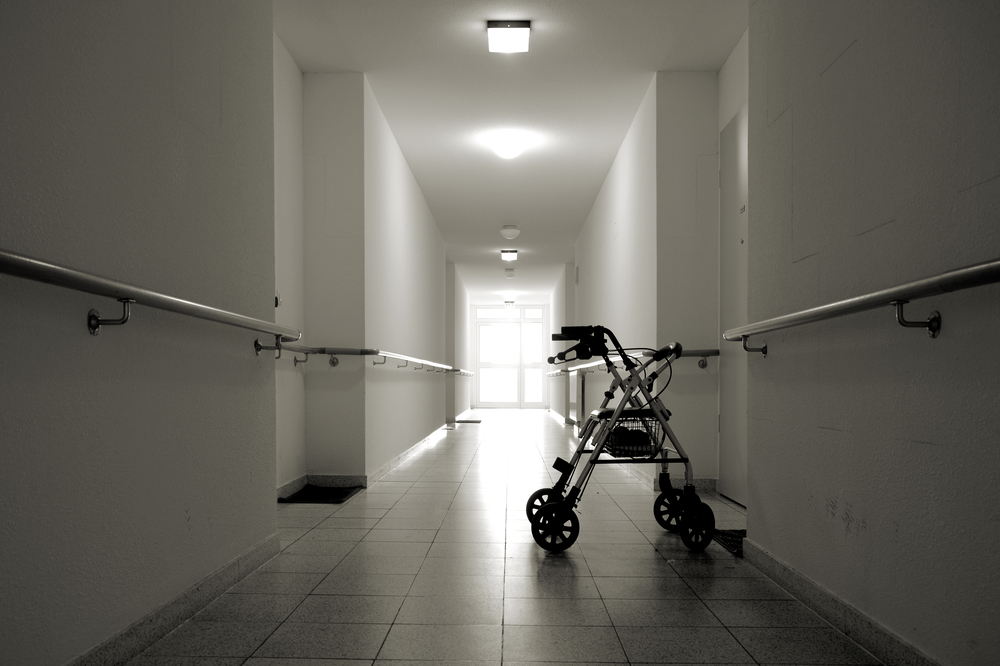 Generally, wrongful death actions are governed by Article 5 of the New York Estates Powers and Trusts Law (EPTL). Such lawsuits are usually commenced by the appointed estate representative and only allow recovery of damages for “pecuniary injuries resulting from the decedent’s death to his distributees” or heirs. These may include damages for their loss of support by the decedent and for expenses they paid for medical care and/or funeral expenses. However, New York’s Public Health Law provides for additional damages where a death results from nursing home misconduct. This provision was recently interpreted by the New York Appellate Division, Third Department, in Hauser v. Fort Hudson Nursing Ctr., Inc.

In the case, the decedent died as a nursing home resident. The administrator of the estate brought an action against the nursing home asserting negligence and wrongful death claims as well as violations of New York Public Health Law Section 2801-d. This section states that a nursing home will be liable where a patient suffers injuries as a result of a “deprivation of a right or benefit” to which the patient is entitled under a contract, statute or regulation. The law also includes a compensation formula which provides for damages of not less than 25% of “the daily per-patient rate of payment established” for the nursing home under the Public Health Law.

The Defendant nursing home challenged certain rulings made by the Court in pre-trial proceedings. First, Defendant asserted that “death” does not constitute an “injury” as defined in Section 2801-d. The Court relied on the express language of the statute to reject Defendant’s argument.

Next, Defendant challenged the Court’s ruling regarding available damages, claiming that the case should be controlled by standard wrongful death provisions under common law and the EPTL. These provide that a decedent’s estate can only collect damages for injuries which precede death and that family members can only recover for injuries to them resulting from the decedent’s death.

The Court rejected this position, finding that Public Health Law 2801-d was specifically enacted by the Legislature “in derogation of common law;” in other words, the law was passed so that deaths resulting from wrongful conduct in a nursing home were not subject to the same limitations as other wrongful death claims. The judge recognized that the statute was adopted “in recognition of the vulnerability of nursing home patients and to permit easier recovery for such patients.”

It is clear from the decision that Section 2801-d provides a powerful remedy for the families of nursing home residents to obtain damages for misconduct where otherwise they may have no recourse against the nursing home. If you suspect nursing home misconduct resulted in the death of a family member or you are an estate representative of the decedent, contact one of our attorneys to discuss your matter.