Neufeld O'Leary & Giusto > News & Insights > When Can a Profitable Corporation be Dissolved? 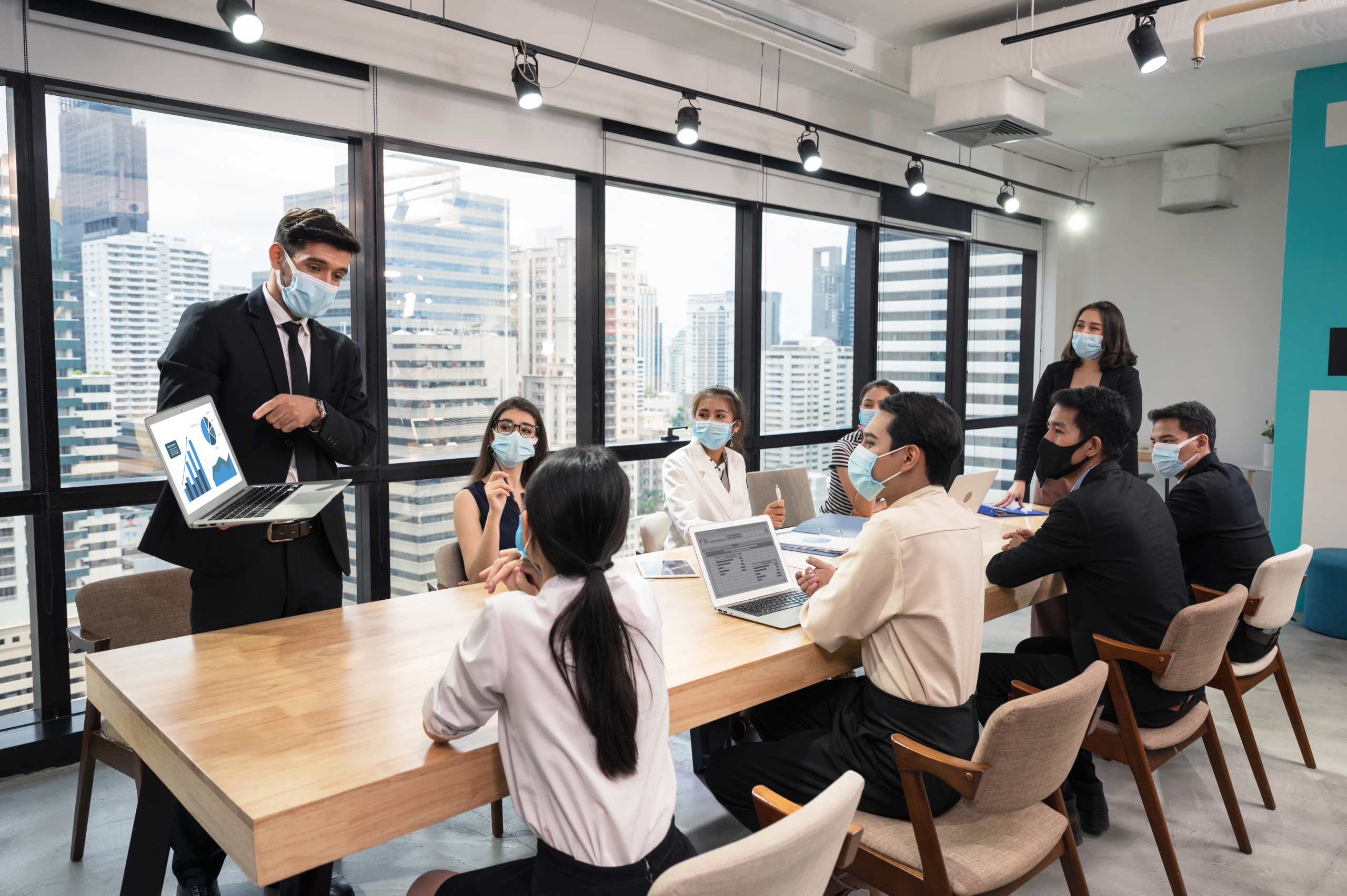 In New York, the Business Corporation Law (“BCL”) allows a shareholder who owns 50 percent of a corporation to seek dissolution of the business on various grounds. In a somewhat renowned case in legal circles, litigation between the two shareholders of the law firm Cellino & Barnes, P.C. (the “P.C”) addresses one issue that can arise in a dissolution proceeding. That issue is whether and/or when can a profitable corporation be dissolved. In the case, Cellino wanted to dissolve the P.C., while Barnes objected because the business continued to be profitable.

Cellino’s petition seeking to dissolve the P.C. alleged that there had been a breakdown in communications between he and Barnes with respect to the management and direction of the P.C. which rose to the level of a deadlock. Barnes had opened another entity under the same name in California and allegedly devoted a substantial amount of his attention and diverted some of the business and assets of the P.C., without Cellino’s approval, which caused internal dissension.

Barnes sought dismissal of the petition on the grounds that the P.C. was still profitable and should not be dissolved. The lower court refused to dismiss the petition and Barnes appealed. The New York Supreme Court, Appellate Division, Fourth Department, agreed with the lower court in Matter of Cellino v. Cellino and Barnes, P.C., 175 AD 2d 1120 (4th Dept. 2019). The Court held the fact that a business is still profitable is not determinative. In the case, the dissention between the shareholders did not appreciably impact the P.C.’s profitability. However, the Court felt that grounds for dissolution may still exist.

The appellate Court stated that the standard to apply is whether the dissention and deadlock has impeded the P.C.’s ability to function effectively so that dissolution would benefit the shareholders. It noted that the relationship between shareholders in a closely held corporation is similar to that of partners and when this relationship starts to deteriorate, the ensuing dissention and deadlock has the potential to destroy the orderly functioning of the P.C. As such, Cellino was given an opportunity to establish grounds for the dissolution and Barnes’ request that the case be dismissed was denied. Rather than letting the lower Court decide their fates, the parties settled a few months after the appellate Court’s decision.

If you have any interest in a closely held corporation and are not sure what your rights may be in connection with the same, please contact one of our business attorneys.