Neufeld O'Leary & Giusto > News & Insights > Can a Seller Get Consequential Damages From a Home Buyer Who Breaches the Contract? 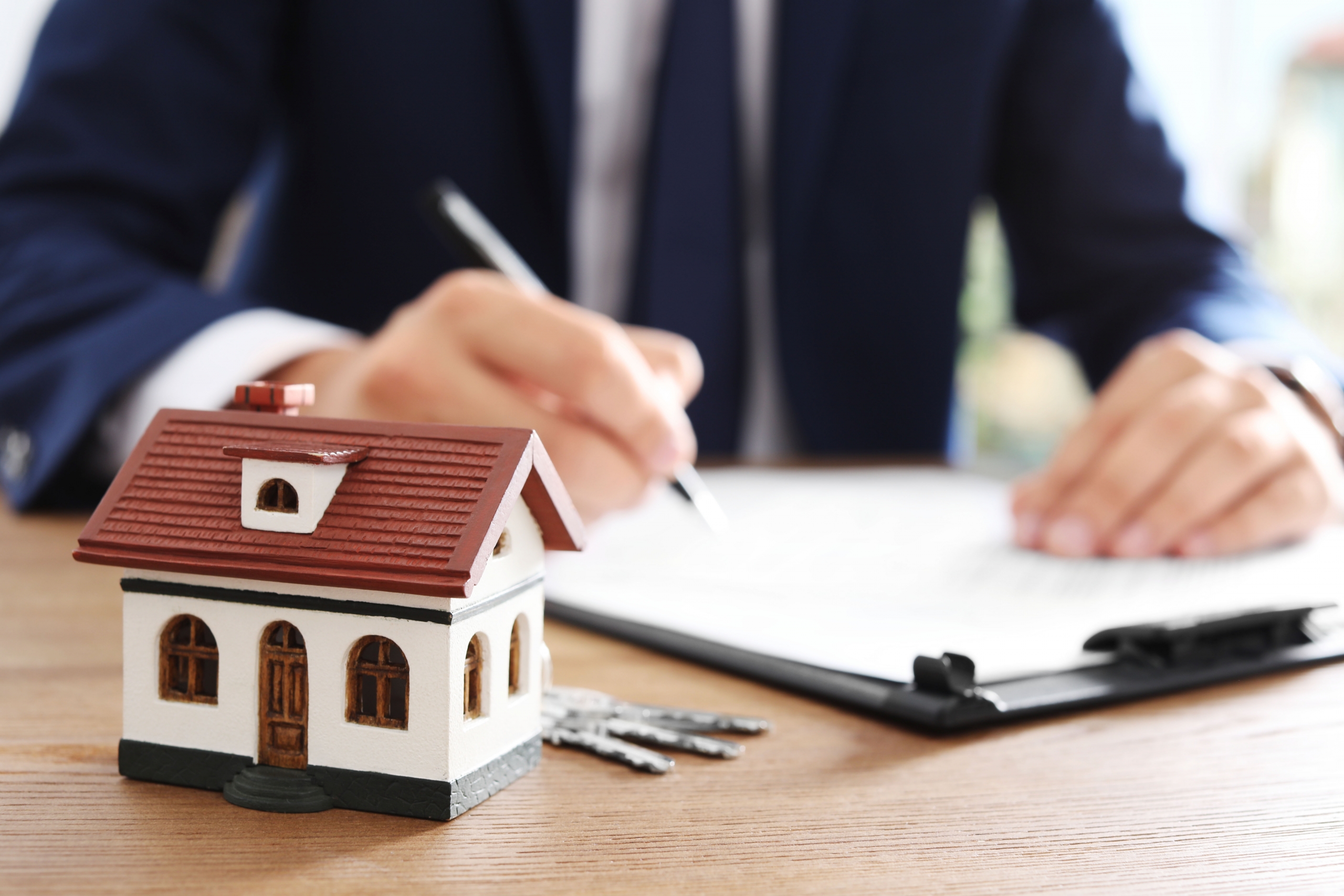 The reason sellers generally cannot obtain consequential damages is that while they must pay expenses on the unsold property, they also typically will continue to reside in the home even after the buyer’s breach. New York courts have held that items such as mortgage interest, expenses, utilities and repairs that are paid by the seller post-breach are not considered to be damages proximately caused by the breach. Instead, they are the costs of continuing to live in the home, which is still a benefit to the seller. As a result, the seller can only seek actual damages such as any reduction in the sale price when the property was sold to a subsequent purchaser. However, in a recent decision, the New York Supreme Court, Appellate Division, Fourth Department held that the general rule did not apply and reinstated a developer’s claim for consequential damages against a prospective purchaser of a home it was building.

The facts of Chrisanntha, Inc. v. de Baptiste fell into an exception to the rule. In the case, the plaintiff-developer had commenced building a residence in Ontario County as part of a larger development project. The parties, thereafter, entered into a contract of sale in August 2016 which provided for substantial changes to the internal design of the residence which the purchaser requested. Although the case does not provide the reason, in November 2016, the purchaser purported to terminate the contract and the developer sued for breach of contract which included a claim for consequential damages.

The lower court applied the general rule and dismissed the plaintiff’s claim for consequential damages. The appellate court reversed the decision finding that where a seller is a commercial developer who did not live in the home and never intended to do so incurs expenses such as maintenance and utility costs and real property taxes, he is damaged as these costs reduce the developer’s profit margin. Further, the court noted that the developer is not receiving value for the carrying costs it must pay until a subsequent sale occurs (as would a typical seller who resided on the property at the time the contract was entered into). As a result, the developer’s claim for consequential damages was reinstated.

The appellate court in Chrisanntha did not decide whether in fact the developer was entitled to obtain consequential damages, only that he had the right to pursue the claim and the buyer was potentially liable for such damages. The lower court will now have to determine whether the consequential damages were foreseeable or contemplated by the parties at the time they entered into the contract.

The takeaway for buyers and sellers is to beware the consequences of a breach. If you find yourself in a situation involving a breach of a real estate contract, please contact one of our real estate attorneys.