Neufeld O'Leary & Giusto > News & Insights > When Is the Statute of Limitations Extended for a Continuous Wrong? 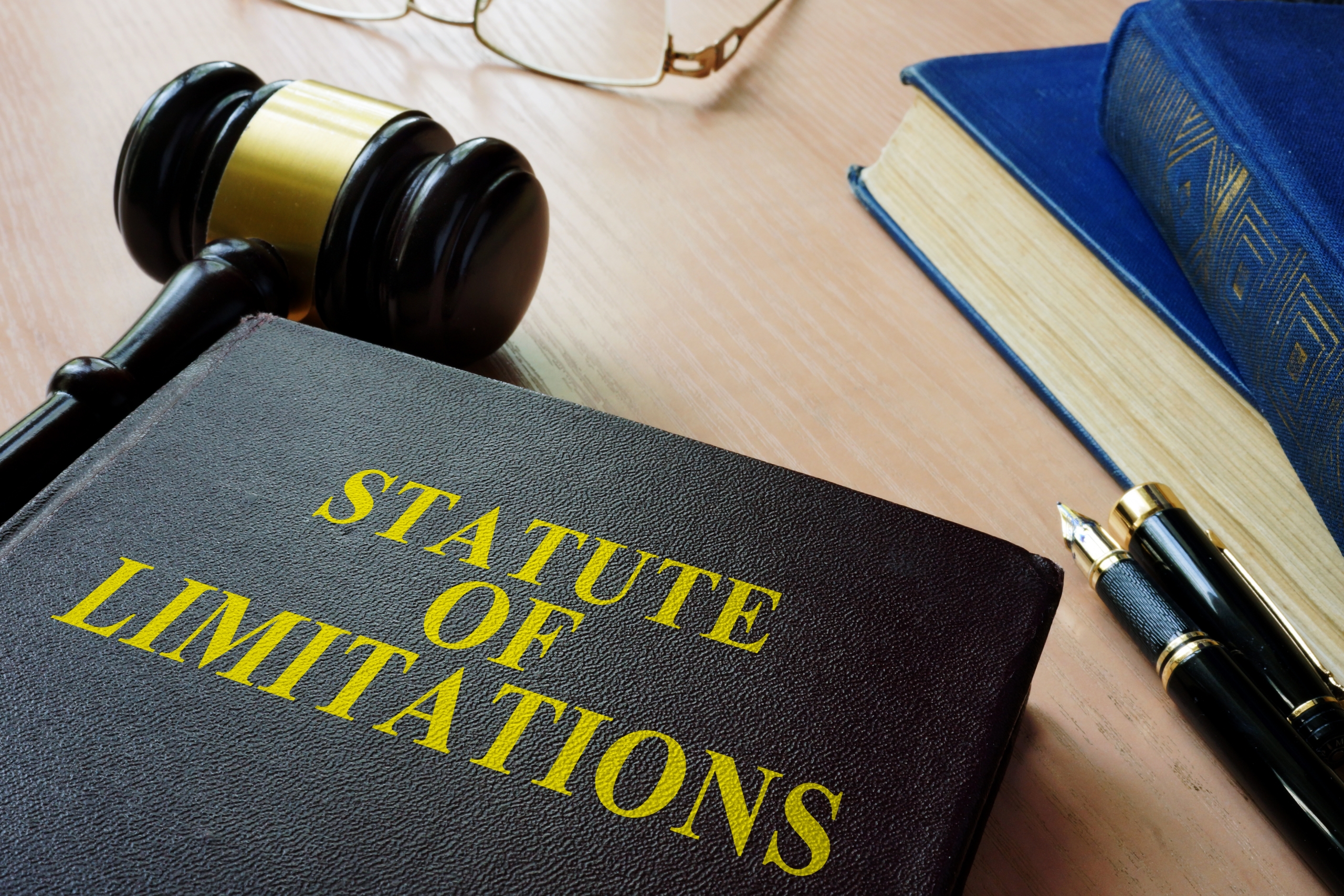 A continuous wrong exists when a wrongful act occurs repeatedly, causing multiple injuries. As an example, if a defendant creates a condition which causes water to flood neighboring property, each time the water crosses the property line, it is considered a separate incident, but cumulatively the act is a continuous wrong. As a result, a plaintiff can recover damages, even if the water problem first began outside of the statute of limitations period. However, a plaintiff can only recover for those incidents which occurred within the statute of limitations period. In the above example, this means that if the statute of limitations is three years and the flooding began ten years ago, the plaintiff could still sue, but only recover damages for the three years up to the date the lawsuit was commenced.

In Miller v. Met. Life Ins. Co., two plaintiffs alleged that in 2000, Met Life improperly designated them as smokers for purposes of calculating premiums on a group life insurance policy and as a result, each year they have overpaid their premiums. The plaintiffs sued in 2017 for breach of contract, seeking to be reimbursed for 16 years of overpaid premiums. They asserted that even though the statute of limitations for a breach of contract was six years, they could still sue because each year they were overcharged constituted a new wrongful act and thus a continuous wrong.

The trial court disagreed with plaintiffs and dismissed the complaint as time barred by the statute of limitations. The Second Circuit agreed stating that this was a case of continuous harm, not a continuous wrong. The Court made clear that this was a case involving one single act of wrongdoing – the 2000 misclassification of plaintiffs as smokers. The annual premium overcharge was continuing damages caused by the single wrongful act. Accordingly, the plaintiffs’ lawsuit must be dismissed.

Although the Court did not address this issue, even if the plaintiffs correctly alleged a continuous wrong, they would not have been entitled to 16 years of damages. They would have been limited to damages incurred within the six years prior to their commencing the lawsuit.

The takeaway for potential plaintiffs is to seek legal help promptly after an injury to ensure the action will not be barred by the statute of limitations or for any other reason. If legal action is delayed, both parties should have experienced counsel to advise on whether the claim is still viable and how best to move forward. If you need assistance with a litigation matter, contact us for a consultation.