Neufeld O'Leary & Giusto > News & Insights > When Are Condominium Board Members Entitled to Indemnification? 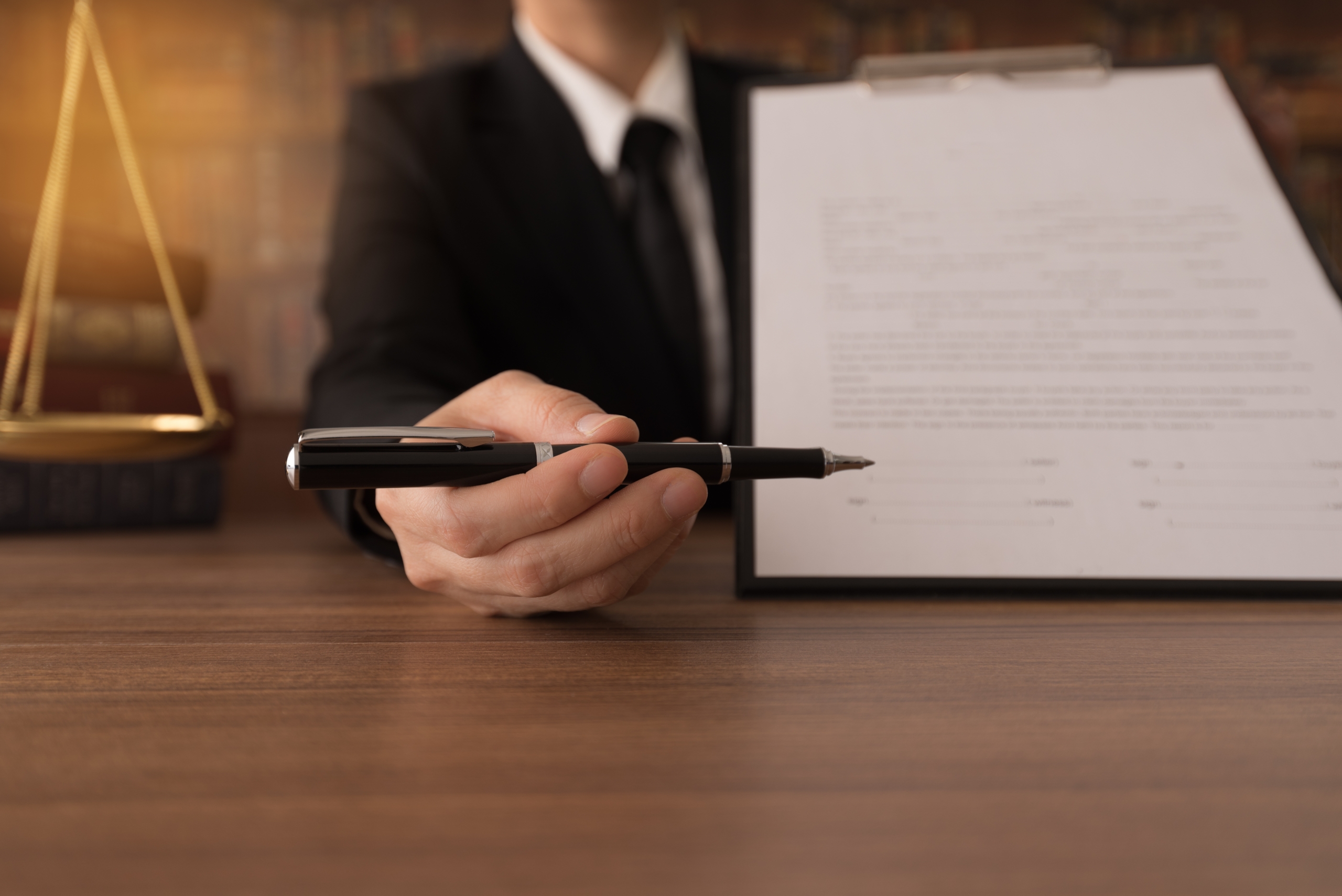 Many owners of cooperative (co-op) and condominium apartments serve on the Board of their co-op or condominium association as a way to exercise control over how the building is operated. Often, they assume that if they get sued for their conduct as a Board member, that the co-op or condo will pay the legal fees, whether through insurance or from reserve funds. However, in certain instances, condominium board members may not be entitled to indemnification of the expenses incurred in litigation in the same way as co-op board members.

Apartments are typically owned in one of two forms. In a co-op, the building and all apartments are owned by a cooperative corporation. The purchaser buys shares in the corporation and enters into a proprietary lease for the apartment. With condominiums, purchasers own the apartment itself and a percentage of the common elements (i.e., the building and property). A condominium may or may not be incorporated.

Indemnification of board members is usually covered in the by-laws, which set out the procedures for the operation of the co-op or condo. However, if the by-laws are silent, the right to be indemnified varies depending on whether the building is a co-op or condominium corporation, on the one hand, or an unincorporated condominium, on the other.

The rights of a board member of a co-op (or incorporated condominium) to seek indemnification is clear. As a co-op is a corporation, it is controlled by the provisions of New York’s Business Corporation Law (BCL). Section 724 of the BCL provides that if a corporation refuses to indemnify a corporate officer or director for expenses incurred in connection with litigation arising from conduct as an officer or director, the board member can go to court to seek an order of indemnification.

In contrast, the rights of a member of the Board of Managers of an unincorporated condominium association to indemnification are more complicated. This issue was addressed in a recent decision of the New York Supreme Court, Appellate Division, 1st Department, in 28 Cliff Street Condominium v. Maguire. The case involved a 4-unit condominium which included 3 residential units and a commercial space. The Defendant Maguire owned the ale house that occupied the commercial space and was the president of the condo board.

The lawsuit arose out of the use of insurance proceeds from a fire in the commercial space. The other condo owners sued Maguire alleging that the insurance money was improperly allocated to greatly improve the ale house (expanded seating, etc.), while sub-standard repairs were made to the building common areas.

The Appellate Court disagreed and reversed the decision. The Court held that the condo by-laws’ indemnification provision specifically defined when indemnification was allowed so there were no grounds for expanding it to apply to other types of claims. Further, even if the by-laws were silent on the issue of indemnification, the BCL does not apply to an unincorporated condominium. The Court also noted that nothing prevents a condominium from incorporating, which would allow the BCL to govern such situations.

The takeaway for prospective condo board members is to carefully review the by-laws closely to ensure you understand your rights and liabilities. In addition, condominium associations should also reassess their by-laws and consider any amendments necessary to protect the Board of Managers. If you have questions about co-op or condo legal issues, contact one of our real estate a