Neufeld O'Leary & Giusto > News & Insights > When Can You Sue for a Public or Private Nuisance? 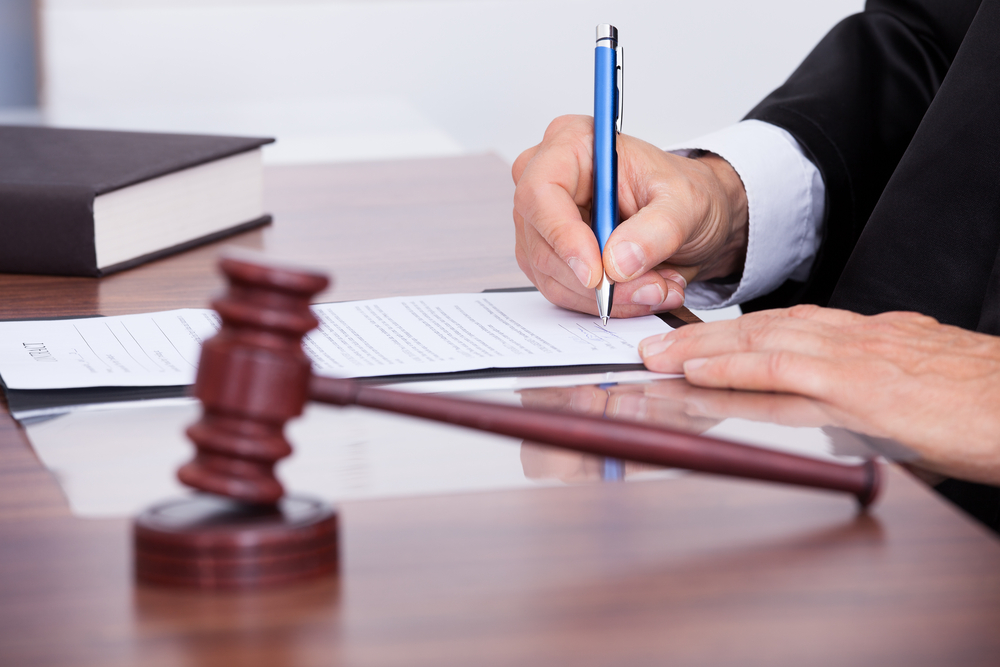 When someone else’s conduct negatively impacts the use and enjoyment of your property, you may have a claim for nuisance. There are two types of nuisance actions: public nuisance and private nuisance. Each has its own requirements to establish a valid claim which varies significantly.

A private nuisance action is a suit by an individual for his or her injury. A plaintiff must prove there was intentional, negligent, or reckless conduct or inaction by the defendant and that it substantially and unreasonably interfered with the plaintiff’s use and enjoyment of his or her property. Examples of situations in which courts have found a private nuisance include an adjacent property owner allowing his or her property to be used for illegal activities, to fall into disrepair, or to generate excessive noise.

A public nuisance involves an injury to a group of people or the general public. Public nuisance claims are often brought by municipal entities. For a private individual to sue for public nuisance, the plaintiff must show conduct or inaction by the defendant which offended, interfered with, or caused damage to the public in the exercise of rights common to all. However, the plaintiff also must have suffered a “special injury” beyond that of the public. The harm must be of a different type than that suffered by the general public, not just a matter of degree.

As an example drawn from recent case law, a fisherman who shows that pollution of a waterway not only caused broad problems associated with pollution (loss of ability to swim, loss of wildlife, etc.), but caused him to lose his livelihood established a special injury. Surviving family members of individuals who were killed using weapons sold illegally have also been held to establish a special injury. Other examples of public nuisances found by a court are the operation of a night club where patrons disrupted the surrounding neighborhood, the operation of illegal bars or massage parlors, and improperly blocking a waterway over which the public had navigation rights.

The difference between the two types of nuisance is exemplified by a recent decision of the New York Supreme Court Appellate Division, Third Department in Duffy v. Baldwin. The case involved a Defendant who had excavated 20 feet of the front lawn and turned it into additional parking. The Plaintiff asserted that this action created a safety hazard by blocking their line of sight as they exited their driveway. The Court held that the Plaintiff could maintain an action for private nuisance under the circumstances. However, both the trial court and appellate court agreed the public nuisance claim should be dismissed because the Plaintiff could not establish a “special injury” – the higher risk of collision was common to the community at large.

If you believe you may have a claim for nuisance or you are facing a potential claim, contact us for a consultation.