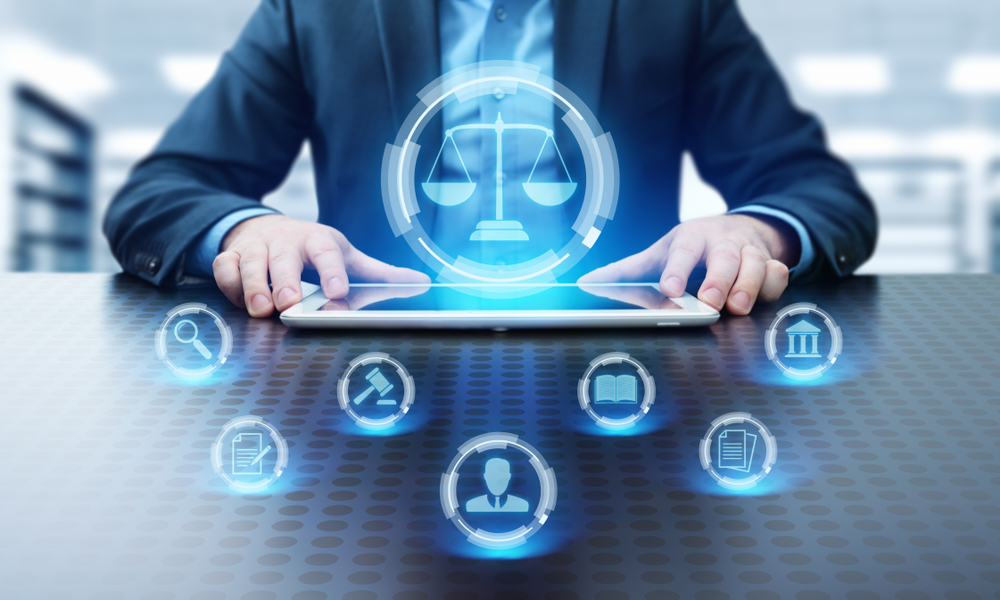 When a party brings an action against a foreign corporation (i.e., a corporation organized in another country or state), there will be a choice of law issue for the court. Any time a lawsuit implicates the substantive laws of more than one jurisdiction, a court must determine which jurisdiction’s law is most appropriate to resolve the action. This choice of law (or conflict of law) analysis is undertaken according to the law of the state where the action was brought and may vary depending on the nature of the action. A good example of this is how New York courts address lawsuits involving the internal affairs of a foreign corporation.

In New York, courts will apply the substantive law of the state of incorporation in conflicts involving the “internal affairs” of a corporation (e.g. disputes between shareholders and the board of directors and corporate officers).  “Substantive law” is defined as the part of the law that creates, defines, and regulates the rights, duties, and powers of parties, such as statutes and laws passed by the legislature. When a case is commenced in which a foreign corporation is a party, the case will almost always have to do with the substantive law.

The “internal affairs doctrine” of the conflict of law principle provides that only the State where the corporation was incorporated has the authority to regulate a corporation’s internal affairs. Applying the law of the state of incorporation ensures that internal affairs issues are consistently decided regardless of the jurisdiction where the suit was brought. New York courts have followed the internal affairs doctrine even when a corporation was organized in the United Kingdom. In Mason-Mahon v. Flint, 166 A.D.3d 754 (2d Dep’t 2018), the New York Appellate Division, Second Department, held that New York courts were bound to follow United Kingdom substantive law in relation to that corporation. However, the foreign law only affected the aspect of the case relating to the foreign corporation. Other laws were used with respect to defendants incorporated in different jurisdictions.

It is important to note that the internal affairs doctrine does not affect procedural law in the State of New York, and almost all cases in a New York court will apply New York procedural law. “Procedural law,” as opposed to “substantive law,” refers to the rules that prescribe the steps for having a right or duty judicially enforced, such as deadlines to file, methods to file, and court rules. Procedural law rules are important, so litigants must be careful to follow said rules according to the New York jurisdiction, or face significant problems.

If you are involved in a similar situation or have any questions about current or pending litigation involving corporations, please contact one of our attorneys.