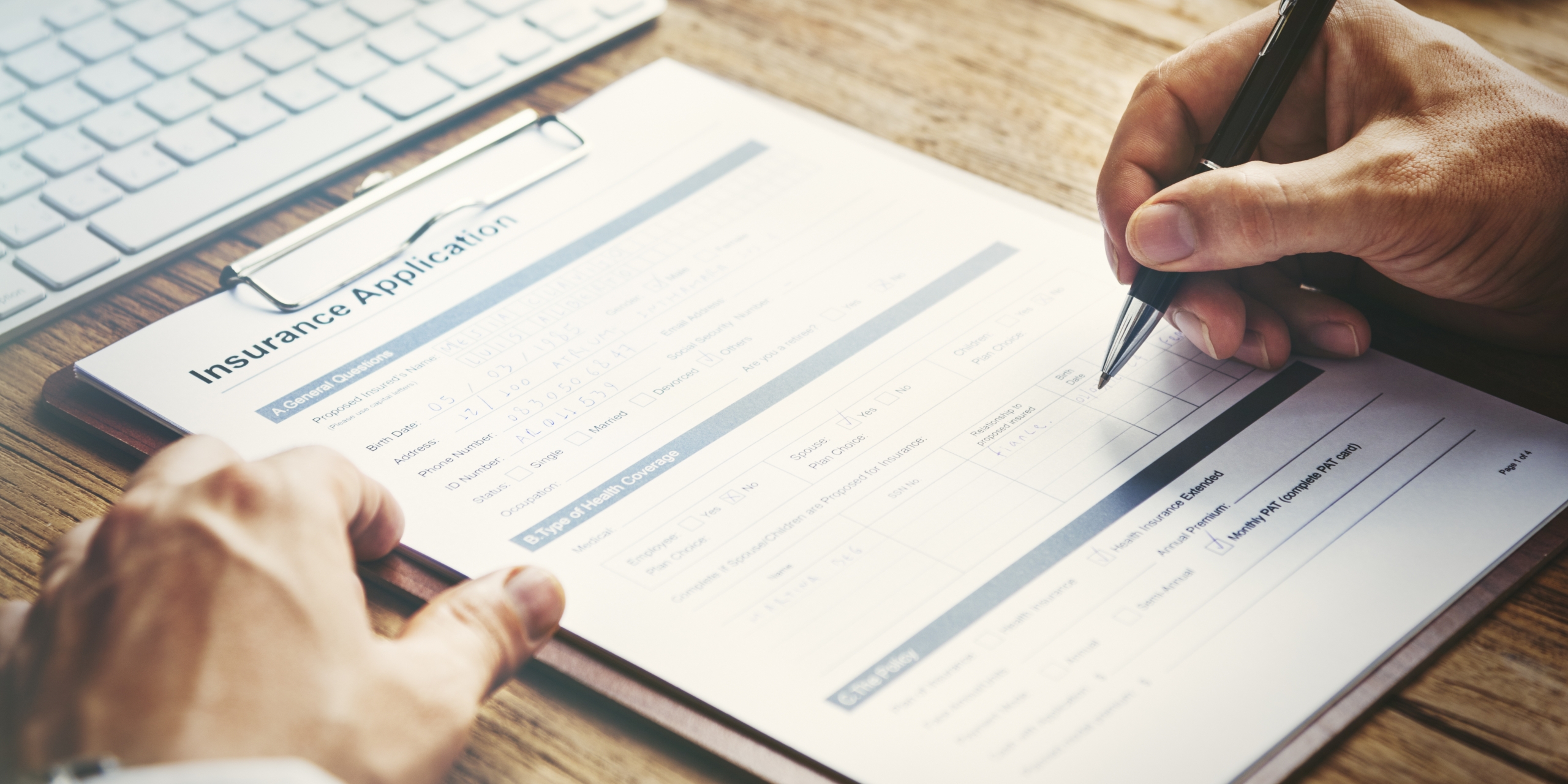 An insurance application typically requires applicants to answer several questions which allow the insurance company to assess whether it will provide insurance and, if so, how much it will charge. Applicants must be careful about how they respond because if they lie or make a “material misrepresentation” they risk losing coverage. It is well-settled law that if an applicant for an insurance policy makes a material misrepresentation on the application, the insurance carrier can refuse to cover a claim made against the policy and void the same. This principle was recently clarified in a decision by the New York Supreme Court, Appellate Division, First Department. The lesson to be learned is to be honest but also seek legal guidance if the application is ambiguous.

In Star Indemnity & Liability Company v. Monte Carlo, LLC, et al., the insurance company filed a lawsuit seeking a judgment declaring the policy void on the grounds of material misrepresentation. The company alleged that the defendant-insured had failed to disclose that it had received prior notice of potential fire code violations in response to an application question which read “[A]ny uncorrected code violations”? The defendant argued that at the time of the application no citations for actual violations had been issued to it and took the position that the application was ambiguous in that the question could have been interpreted in a number of ways. The lower court disagreed with the defendant and denied its motion for summary judgment. The Appellate Division reversed.

First, the Appellate Division restated the material representation rules. It noted that even an innocent misrepresentation would be sufficient to void an insurance policy. Further, in order to be material, the misrepresentation must involve a fact which would have led the insurer to have either not issued the policy or to have charged a higher premium therefor.

In deciding in favor of the defendant, the Court agreed that the question relied upon by the insurance company in attempting to void the policy was ambiguous stating that it was “… not even posed as a complete sentence but a sentence fragment lacking a verb which could have clarified it.” The Court confirmed the longstanding principle that the answer to an ambiguous question on an insurance policy application cannot form the basis for a claim of misrepresentation. As a result, it reversed the lower court’s decision and granted judgment in favor of defendant declaring that the insurance policy remained valid and in full force and effect and that Star Indemnity must indemnify the defendant for losses it sustained as a result of Hurricane Sandy and a fire which occurred in February 2013.

The lesson to be learned is that when procuring insurance an applicant must be careful not to make any material misrepresentations which could later give the insurance company a basis for voiding the policy in the event of a claim.