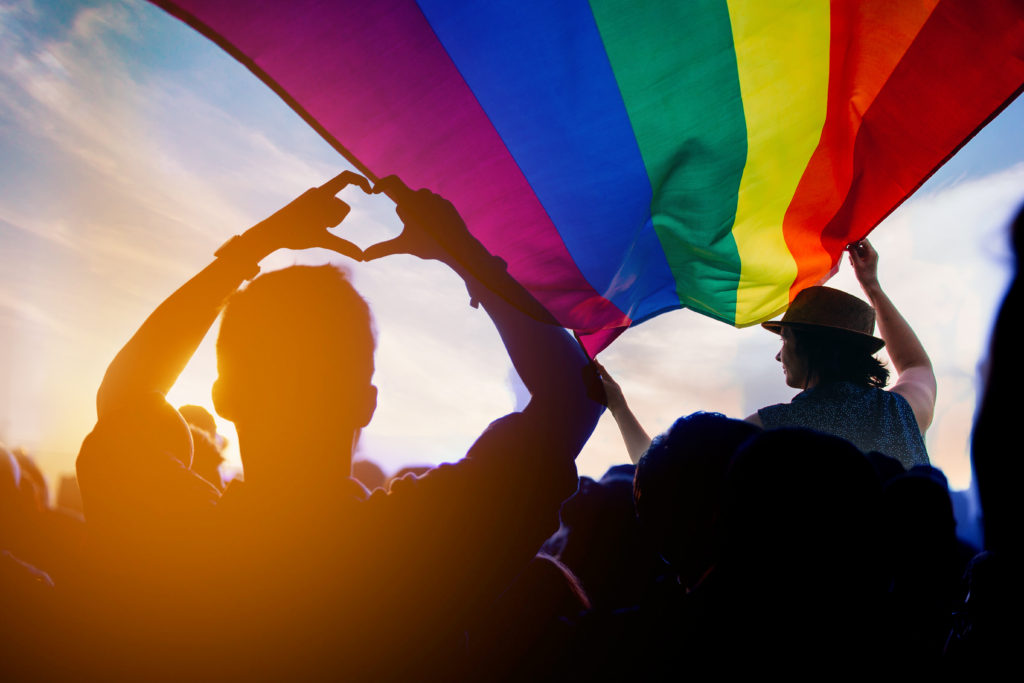 Generally, defamation law prohibits someone from making a false statement of fact about a person that harms his or her reputation. Usually, a plaintiff has to prove special damages (the loss of something having economic or pecuniary value) in order to prevail. However, in a claim for defamation per se, the false statements are deemed so inherently harmful that it is presumed to have resulted in damage and the plaintiff is not required to allege or prove damages. A statement is considered defamatory per se if it tends to injure the plaintiff in his or her trade, business or profession; alleges that the plaintiff has committed a serious crime; imputes that the plaintiff has a loathsome disease; or imputes that a woman has been unchaste. A question recently arose in New York whether falsely accusing an individual of being gay constitutes defamation per se.

The New York Appellate Division, Second Department case of Laguerre v. Maurice involved a church elder who sued the church’s pastor to recover damages for defamation per se. The complaint alleged that the defendant, in the presence of approximately 300 congregation members, stated that the plaintiff was a “homosexual” who viewed gay pornography on the church’s computer. The plaintiff further asserted that these false statements were made by the pastor in order to influence the members of the church to terminate plaintiff’s membership and relieve him of his responsibilities as a church elder. In supporting his position, plaintiff relied upon an Appellate Division Second Department case from 1984, Matherson v. Marchello (100 A.D.2d 233), which previously recognized that falsely imputing that an individual was gay constituted defamation per se.

While the Court in Laguerre acknowledged the Matherson decision, the Court also noted the existence of a 2012 decision from the Appellate Division, Third Department (Yonaty v. Mincolla, 97 A.D.3d 141) which found that the Matherson case and its progeny were now “inconsistent with current public policy and should be no longer followed.” The Court in Laguerre agreed with the Yonaty rationale that categorizing false accusations of homosexuality as defamatory per se was based upon the flawed premise that it was shameful and disgraceful to be described as gay and that such a determination necessarily equates gay individuals with having committed a “serious crime.”

The Court also noted that the New York State Human Rights Law has expressly prohibited discrimination based upon or in sexual orientation in employment, public accommodations, credit, education and housing since 2002 and that marriage between persons of the same sex has been permitted in New York since 2011. In light of the cultural attitude and the protective governmental laws which are now in existence, the holding in Matherson should no longer be law in the Second Department. Thus, the Court dismissed plaintiff’s claim on the grounds that he failed to allege special damages in the complaint.

This decision is a rare instance in which a court will overturn one of its prior decisions, but given the societal changes involved, there appears to be a valid basis for the Court to do so.

If you have a potential claim for defamation or are being sued by someone alleging that you have defamed them, please contact one of our litigation attorneys.