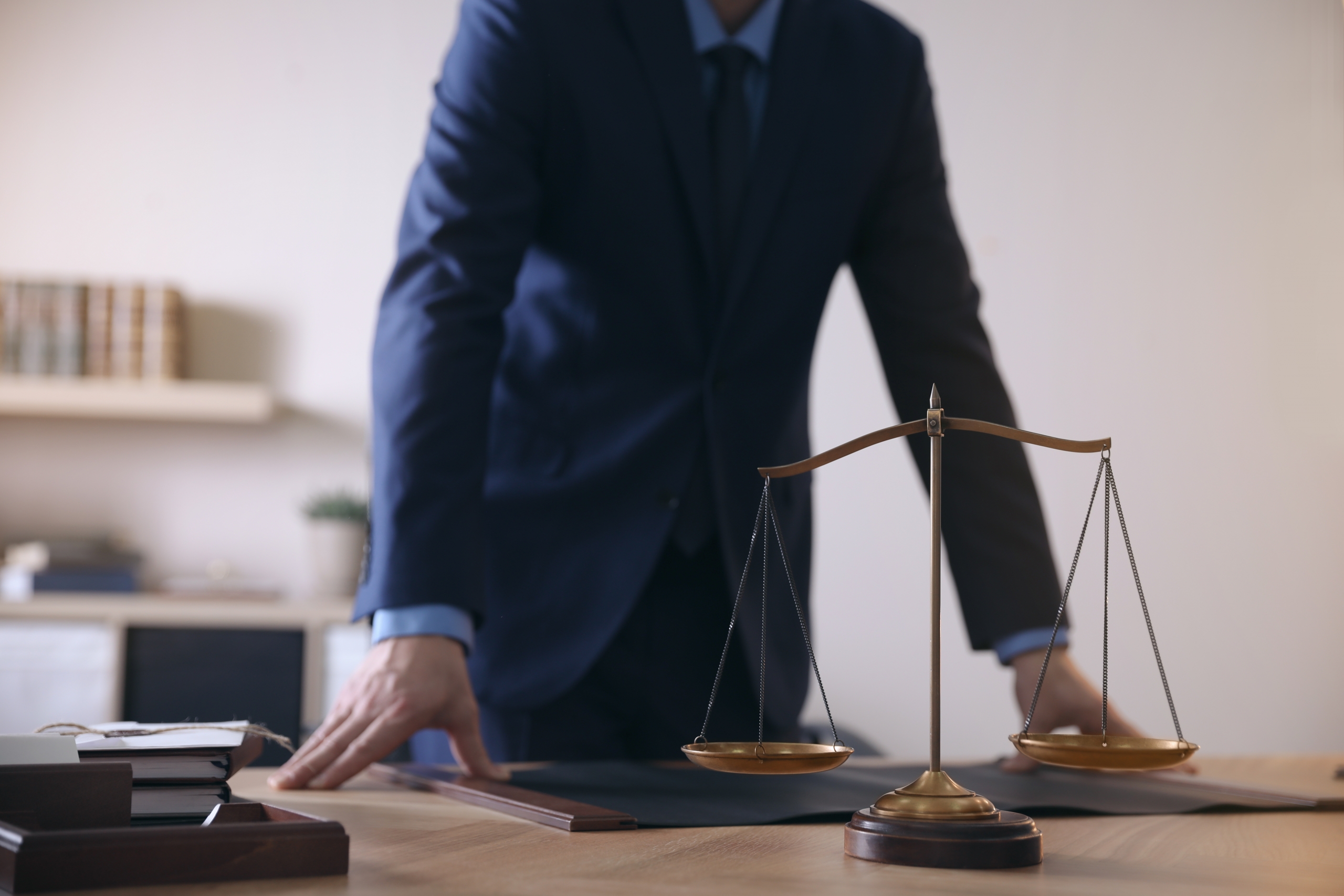 A Power of Attorney form authorizes someone to act as “an agent” (known as an “attorney-in-fact”) of the individual granting the power (the “principal”). An act taken by an agent has the same legal effect as if the principal were the one acting. New York law sets forth certain requirements that must be met for a valid Power of Attorney (POA). This law was recently amended. As a result, anyone who may have need of a POA or who receives a POA should understand and comply with these changes.

New York has a statutory “Short form Power of attorney,” a standard form which provides language that can be utilized in preparation of a Power of Attorney (POA) to ensure that it will be accepted for use. In fact, it violates New York law to refuse to acknowledge a form power of attorney without good cause. Over the years, New York has made many revisions to the form power of attorney. The most recent significant changes were made in 2009 and 2010, which introduced a second form to the POA process, known as a “Statutory Gift Rider.” This form was required if a principal wanted to empower an attorney-in-fact/agent to make gifts on the principal’s behalf in excess of $500.

On December 15, 2020, New York enacted additional changes to the statutory Short Form POA, which had been long advocated by the New York State Bar Association. The new law takes effect on June 13, 2021. The most significant changes made by the new law include the following:

While these items indicate the recent changes, it is important to consult an attorney regarding when and how a Power of Attorney should be used. Depending on the needs of the principal, a POA can be very broad or limited to specific categories of transactions, such as allowing an attorney or representative to appear on the principal’s behalf at a real estate closing. In addition, both principal and agent should understand the rights and responsibilities of agents to act in the best interests of the principal to avoid future problems.

If you have questions about a Power of Attorney, for a consultation.