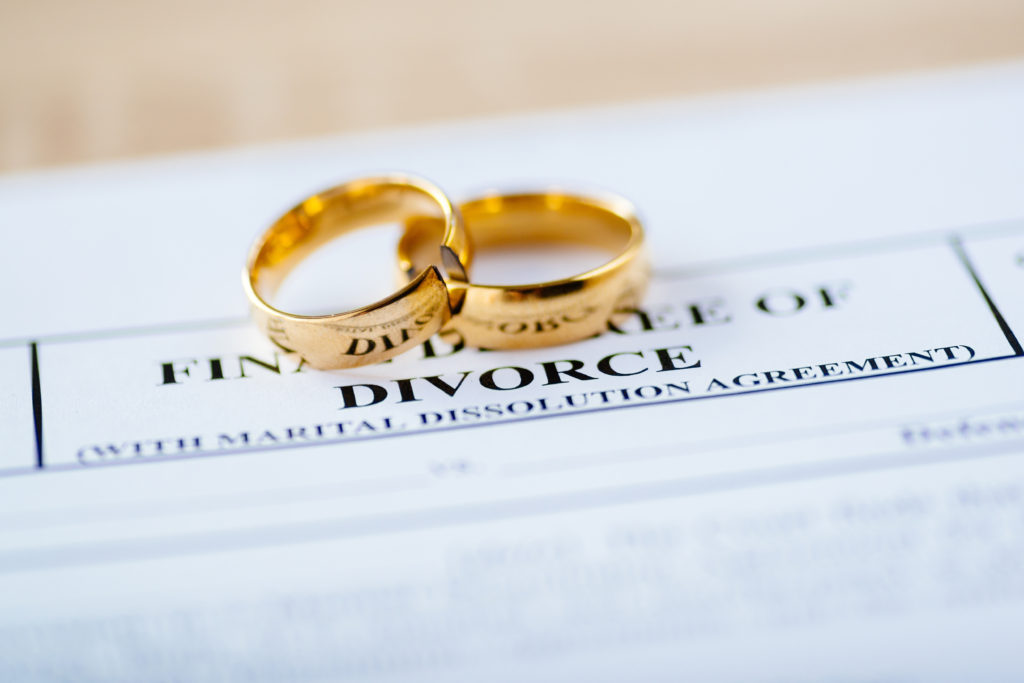 Most people would not want a former spouse to inherit their money or have the authority to act as a fiduciary, executor, trustee, guardian, or power of attorney for them. However, if they do not review their estate planning documents after divorce, it can have unintended consequences. As discussed in a previous post, New York law attempts to protect spouses who fail to update their estate plan after divorce. Unfortunately, there are instances when such protections may not work as seen in a recent appellate court decision involving “divisible divorce.” As a result, anyone divorcing should get advice from an estate planning attorney.

In New York, a final divorce decree triggers certain changes that affect estate planning, such as automatically revoking dispositions of property to a former spouse in a will or beneficiary designation. The law also provides that real estate jointly held by spouses as “tenancy by the entirety” is automatically changed to a “tenancy in common.” Tenancy by the entirety is a particular type of joint ownership specific to married couples whereby on the death of one spouse, the second spouse automatically becomes the sole owner of the property. With a tenancy in common, each party holds a half-interest in the property with no right of survivorship. However, a “divisible divorce” can affect the operation of New York’s law as demonstrated in the case of Bernhardt v. Schneider.

Bernhardt involved a couple married in New York in 1982. They subsequently purchased real property together as “tenants by the entirety.” In 1995, they separated, and the plaintiff-spouse moved to Virginia. The plaintiff filed for divorce in Virginia and received a final divorce decree in 2010. However, the court found that it did not have jurisdiction over the defendant because he had no relationship or connection to the State of Virginia. As a result, the court directed that the plaintiff bring issues related to the equitable distribution of marital property (including the above-mentioned real property) to courts in New York. The plaintiff failed to commence a proceeding for equitable distribution in New York within the 6-year statute of limitations. Instead, she brought an action to partition the New York property shortly after the expiration of the statute of limitations.

The defendant moved to dismiss the action on the grounds that Virginia did not have jurisdiction over him and therefore, the divorce decree did not change the defendant’s ownership rights to a tenancy in common and the plaintiff could not seek to partition the property. The New York Supreme Court, Appellate Division, Second Department agreed with the defendant citing the “divisible divorce” doctrine.

The “divisible divorce” doctrine allows a court to issue a divorce decree where it does not have personal jurisdiction over one of the spouses and other states will still recognize the divorce. However, the court cannot decide property distribution and other issues and the parties must bring a separate action to settle those matters. The New York court confirmed that because Virginia lacked jurisdiction over the defendant, it terminated the husband-wife relationship, but did not impact the defendant’s rights in the New York property. As a result, even though New York law generally provides that a divorce decree automatically converts property owned as tenants by the entirety to tenants in common, that rule did not apply here. Under the divisible divorce doctrine, the property remained a tenancy by the entirety and such property cannot be partitioned by a court.

While this case concerned rights in real property, the divisible divorce doctrine could easily apply to the provisions of New York law which automatically revoke bequests in wills or appointments as a power of attorney or health care proxy.

In the event of a divorce, it can be foolhardy to rely upon default safeguards provided in New York law. Instead, when the dust settles, best practice is to meet with an experienced estate planning attorney to review and update your estate planning documents. Contact one of our attorneys for assistance.