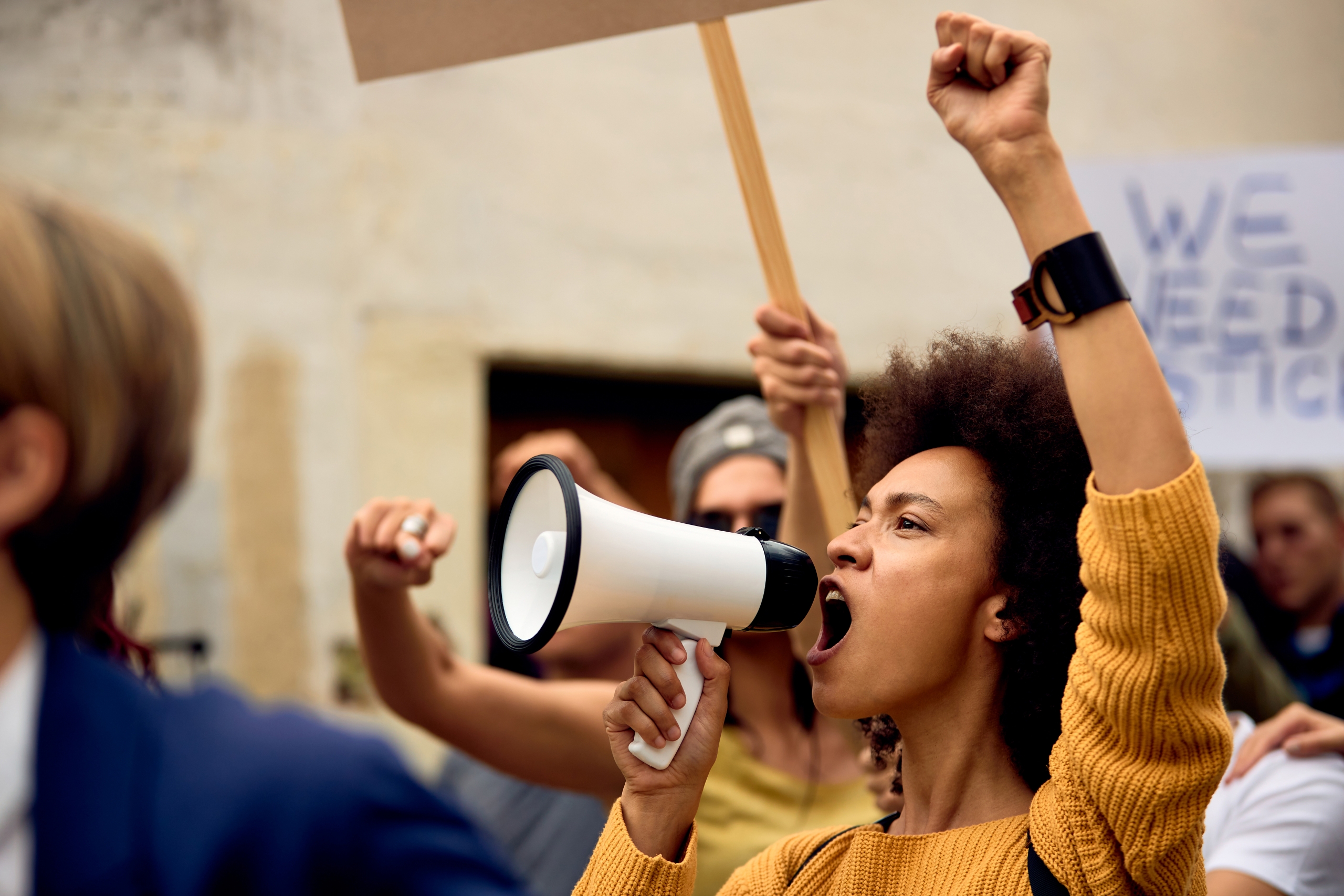 Employers are responsible for protecting employees from sexual harassment and discrimination in the workplace under federal, New York State and New York City laws. While the business itself may be liable for the unlawful actions of its employees, generally, individuals associated with the business’s ownership or management are not personally liable under the law. This principle was demonstrated in a recent decision of the New York State Court of Appeals. The Court ruled that former Mayor Michael Bloomberg was not an “employer” under the New York City Human Rights Law (NYCHRL) and was therefore not personally liable for the claims of a former Bloomberg LP employee who alleged that her former supervisor, Nicholas Ferris, had “engaged in a continuous pattern of sexual harassment, including rape.” The case makes clear the importance of understanding the rules governing when shareholders, officers, employees or agents of a business can be sued and held responsible for damages.

In Doe v. Bloomberg LP, et al., the lower court permitted Plaintiff to proceed with a lawsuit against Michael Bloomberg personally for the sexual harassment she experienced while working at Bloomberg LP. Mr. Bloomberg appealed that decision to the Appellate Division, First Department which reversed and dismissed the claims against Mr. Bloomberg personally stating that “some participation in the specific conduct committed against the Plaintiff is required to hold an individual owner or officer of a corporate employer personally liable in his or her capacity as an employer” and the complaint did not contain such allegations against him. The Appellate Division also dismissed the complaint based on Plaintiff’s failure to allege that Mr. Bloomberg “encouraged, condoned or approved of the specific discriminatory conduct allegedly committed by Ferris.” Plaintiff thereafter appealed, as of right, to New York’s highest court, the Court of Appeals.

The Court of Appeals noted that the NYCHRL imposes strict, vicarious liability upon an employer for the conduct of its employees and stated that the sole issue before the Court was whether Mr. Bloomberg was an employer under the NYCHRL. The Court concluded that the NYCHRL did not alter the long-standing, common law rule that shareholders in a corporation are not liable for the torts of the entity’s agents or employees. While the law does provide for broad liability for employers, such liability does not extend to individual owners, officers, employees or agents of a business entity merely because of their status as such.

If you believe you are a victim of discrimination or are being sued under either the New York City or New York State Human Rights Law, please contact one of our litigation attorneys.