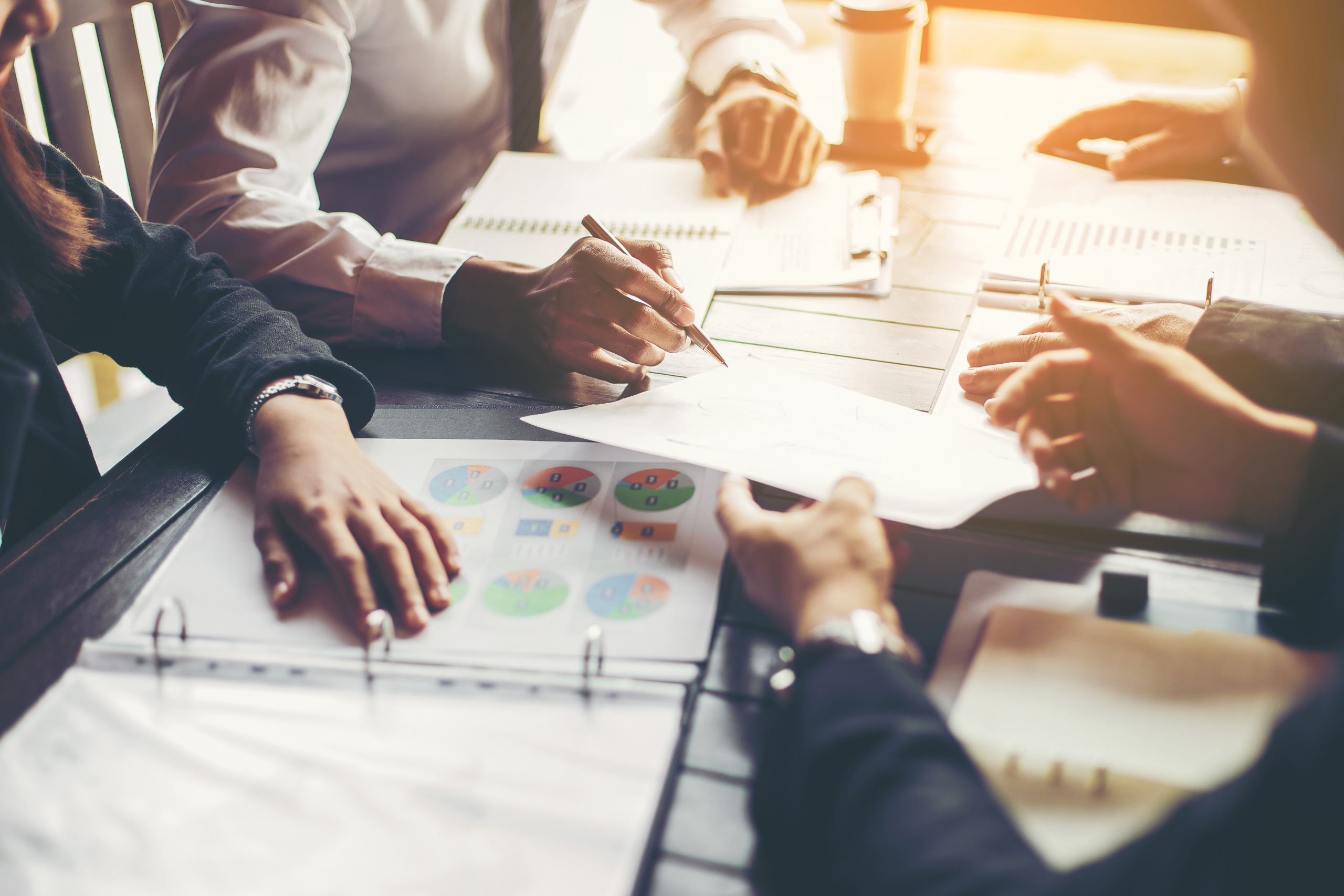 If you are considering filing a lawsuit, you may wonder whether you can recover the fees you pay to your attorney if you win the case. Generally, the rule is that everyone pays their own fees, absent a contract provision to the contrary. This is known as the American Rule (in contrast to the English Rule, where the loser in litigation must pay the winner’s attorney’s fees). There are exceptions to the American Rule, which are usually stated in a statute. One of those exceptions involves claims of “deceptive business practices,” which allow recovery of attorney’s fees by the prevailing party.

Under New York’s General Business Law § 349, a claim of deceptive business practices requires proof that the defendant committed a materially misleading act or practice that caused an injury to the plaintiff. The defendant’s conduct also must be “consumer-oriented.” This means showing that not only has the particular plaintiff been hurt, but that there is a risk of harm to other similarly situated consumers.

A few examples of conduct that have been found to constitute a “deceptive business practice” include a merchant charging service fees that it falsely identified as a tax, the sale of counterfeit goods, a person falsely representing his status as an attorney and a placement service’s failure to provide staff vetting services as advertised.

Deceptive business practice claims are often brought by the New York State Attorney General on behalf of the State. However, a private plaintiff can serve as a de facto “deputy” of the Attorney General and file a lawsuit under General Business Law § 349. If successful, the plaintiff can recover standard damages, attorney’s fees and additional statutory damages. The law is intended to protect consumers and as such, it allows private persons to sue and be awarded attorney’s fees if they win. Interestingly, a private plaintiff does not need to be a consumer (or purchaser) of the defendant and could be a competitor, supplier or other affected party as noted in a recent New York appellate case.

In KS Trade LLC v. International Gemological Institute Inc., the New York Supreme Court Appellate Division First Department refused to dismiss a lawsuit brought by a jewelry manufacturer and designer against an appraiser alleging deceptive trade practices. The appraiser allegedly engaged in a fraudulent scheme of issuing false appraisals, causing diamond purchasers to pay inflated prices. This also damaged the Plaintiffs because they were unable to sell the jewelry at those prices. The Court agreed that the Plaintiffs qualified as aggrieved and that there was a risk of harm to consumers.

There are other exceptions to the American Rule, including for actions involving discrimination and wage and hour violations. If you have a potential claim, ask your attorney whether your case may allow recovery of attorney’s fees.

Contact one of our litigation attorneys if you are considering a lawsuit or you anticipate being sued.