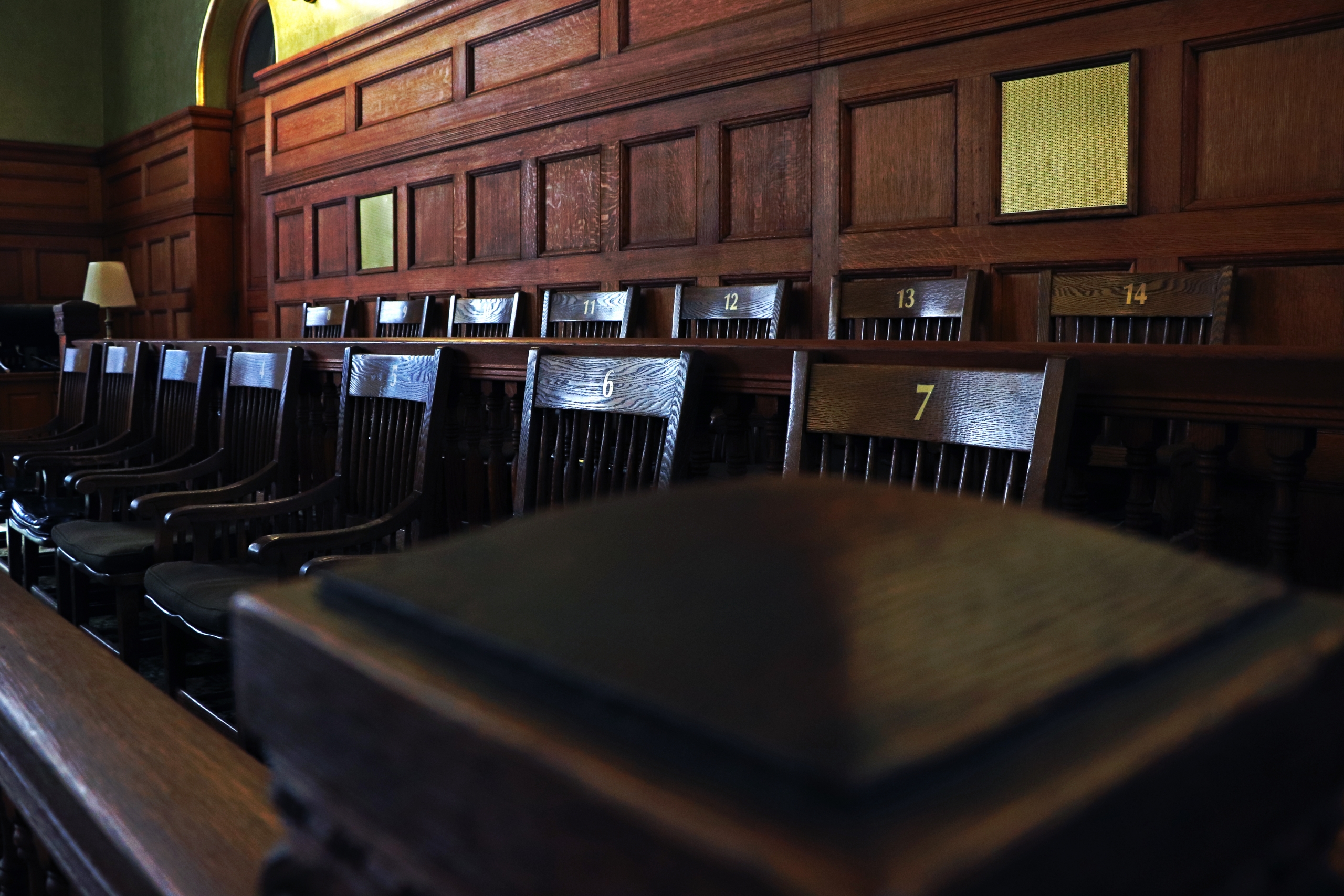 When a plaintiff sues and serves papers on a defendant, it starts the clock running on the defendant to respond. A defendant has 20 or 30 days (depending on how service is completed) to either file an answer or otherwise respond to the complaint. If the defendant does neither, the plaintiff will file a motion for default judgment, seeking to be awarded the relief sought as unopposed by the defendant. Often, a defendant will oppose the motion or try to have the default judgment vacated, providing a reason for not appearing on time. “Law office failure” may be a valid excuse for missing a court deadline. However, as noted in a recent court decision, it requires more than just saying the attorney made a mistake.

When a defendant defaults in a case and then seeks to vacate a default judgment, the motion to vacate must generally address two elements – the defendant must show a potentially meritorious defense to the underlying claim and that there was a reasonable excuse for the default. A common explanation given for the default is what is known as “law office failure,” which is written into New York’s procedural rules (NY CPLR § 2005) as a proper basis on which a court can exercise discretion to excuse a default. However, the phrase law office failure is often included in court papers without any further explanation. A recent decision of the New York Supreme Court, Appellate Division, Second Department highlighted that simply using the phrase alone is insufficient. An attorney must confess his or her justifiable errors to the court.

In the matter of Maldonado v. Mosquera, a personal injury action was commenced against the City of Peekskill and the Peekskill Police Department for injuries incurred when the Plaintiff, as a pedestrian was struck by a police vehicle. When the City Defendants failed to appear on time, the Plaintiff moved for a default judgment. In opposition, the City Defendants alleged law office failure as the excuse for the default. The Court found that the City Defendants offered only a “conclusory explanation that their attorney misplaced the file and that the office was understaffed” and this was insufficient to establish a reasonable excuse. As a result, the Court did not allow the City to file a late answer to the complaint.

Courts have observed that allowing “law office failure” as a valid excuse is not meant to permit routine relief from defaults. Instead, the rule is intended to provide relief from an isolated mistake, rather than a pattern of neglect, where a “detailed and credible explanation of the default” is provided.

Several explanations have been accepted by courts as excusable law office failure. They include the departure of multiple attorneys handling a matter from the firm; an extended delay in obtaining documents necessary to the defense; miscommunication between the defendant and insurer regarding whether counsel would be appointed by the insurer; an error in calendaring the return date for a motion; and former counsel’s medical problems.

Note that law office failure can also be raised in other contexts, such as failing to respond to a motion or attend a conference, where a party needs to establish a reasonable excuse to justify its error.

In law, as in life, mistakes happen, and courts can accommodate this. However, this is not a blanket reprieve. It is important to seek help from an experienced litigation attorney to address and help avoid the consequences of errors.

If you need assistance with a litigation matter, contact us for a consultation.