Neufeld O'Leary & Giusto > News & Insights > What Can You Learn from an Accidental $1 Billion Payment? 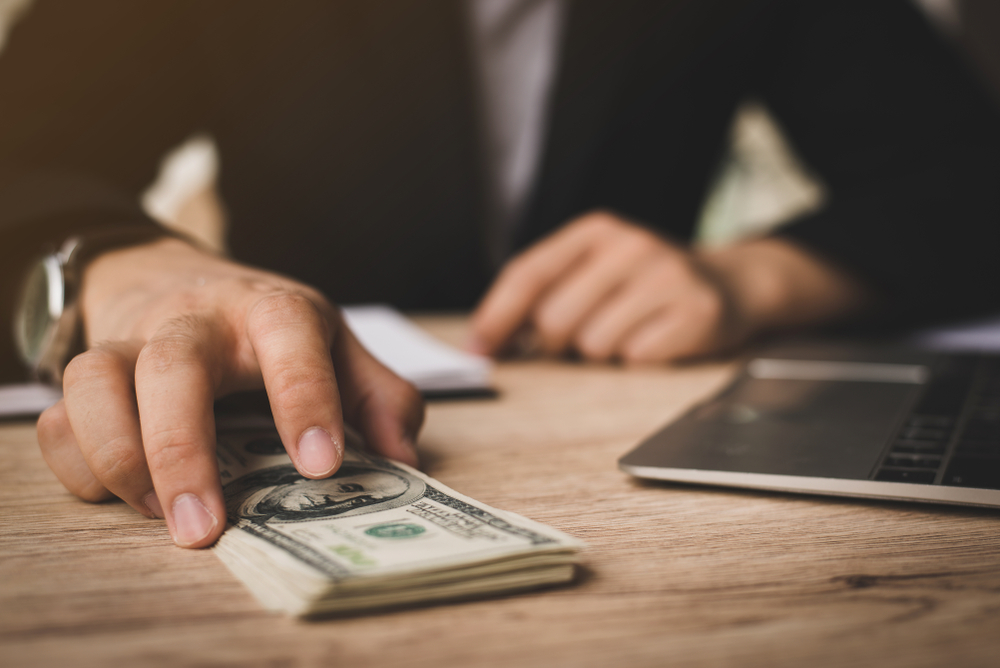 You are probably not going to receive a nine-figure payment, whether by accident or on purpose. However, you can still learn some valuable lessons from a group of finance firms that did get $1 billion mistakenly. In a recent case in the U.S. Courts of Appeals for the Second Circuit, the Court addressed whether the parties that got this money had to return it. While the specific facts are unique, accidentally paying someone can happen to anyone so it is important to understand the Court’s decision in case you find yourself receiving or paying money because of an error.

Citibank, N.A. v. Brigade Capital Mgmt. involved the unintentional prepayment of a loan of nearly $1 billion three years before it was due because of a computer error. Citibank was not the borrower but was the administrator of a loan facility under which Revlon borrowed from multiple lenders. When Citibank asked for the money back, the recipients refused. As would be expected, Citibank sued for restitution. The U.S. District Court held that the recipients could keep the payment. However, the Second Circuit on appeal disagreed.

The appellate Court first confirmed that generally, restitution of mistaken payments should be made “unless the recipient so significantly changed its position in reliance on the mistake that it would be unjust to require payment.” However, the Court then considered whether the “discharge for value” exception applied which would prevent Citibank from getting its money back. That exception provides that a beneficiary who receives money to which it is entitled and has no knowledge the money was erroneously received is not required to repay those funds.

In determining whether the exception applied in the case, the Court had to consider two questions: (1) What were the recipient’s duties to investigate the payments received? and (2) Were the recipients entitled to the money which they received?

The first question required looking at whether there were circumstances that put the recipient on notice that it should investigate the payment. The Court established an “inquiry notice” standard, meaning that if the recipient had reasonable grounds to suspect an error, it was on inquiry notice and had a duty to investigate. This is an objective standard so it is not relevant what the particular recipient thought, only that a reasonable person would suspect a problem.

The Court highlighted four facts in finding that the recipient was put on inquiry notice:

The Court acknowledged that there were some reasons to think that the payments were proper, including that the payments matched the amounts due for principal and accrued interest, down to the penny. However, these were outweighed by the red flags.

The takeaway from this decision is that if you received a payment that seems too good to be true, you need to assess your options with the advice of counsel, even if the amount is not $1 billion. Similarly, if you accidentally paid someone who has refused to return the funds, you may have grounds for restitution and should consult an attorney.

Contact one of our attorneys for help with your payment dispute.